"Twinning" Look-alikes Of The Orange Is The New Black Cast!
Advertisement

People always say “Don’t cry because it’s over, smile because it happened” when something really good comes to an end, but that was before the finale of the third season of Orange Is The New Black finished. Wiping our tears after watching all three series in one week (that’s definitely normal), we concluded that some of the characters have spooky similarities to a few other familiar faces. 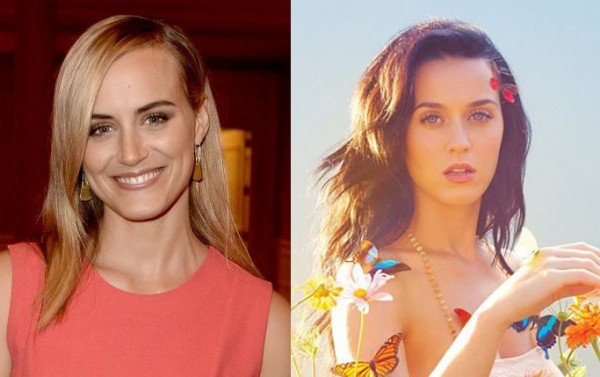 1. Lead character Piper Chapman (played by Taylor Schilling) looks undeniably like Katy Perry. Even with dark hair, Katy still mirrors the appear of Piper/Taylor, with a similar facial structure, nose and mouth. They’re even the same age… separated at birth?

2. The newest Litchfield inmate, Stella Carlin, portrayed by Ruby Rose, has got every man, woman and their dog fangirling. Both on and off-screen, the beautiful Ruby has been likened to Justin Bieber and when she met him recently at EDC, she uploaded this photo with the caption ‘twinning’. 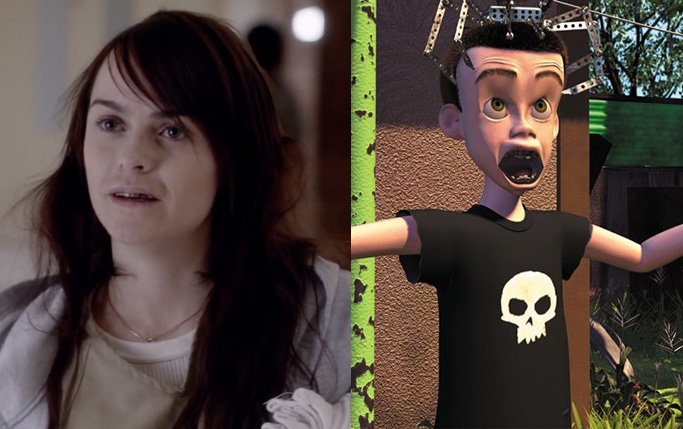 3. While Taryn Manning who plays Tiffany “Pennsatucky” Doggett has a decent set of gnashers in real life, prior to her character’s oral surgery, her teeth resembled what we imagine to be a dentist’s worst nightmare. They also made her look like antagonist Sid from Toy Story‘s twin. 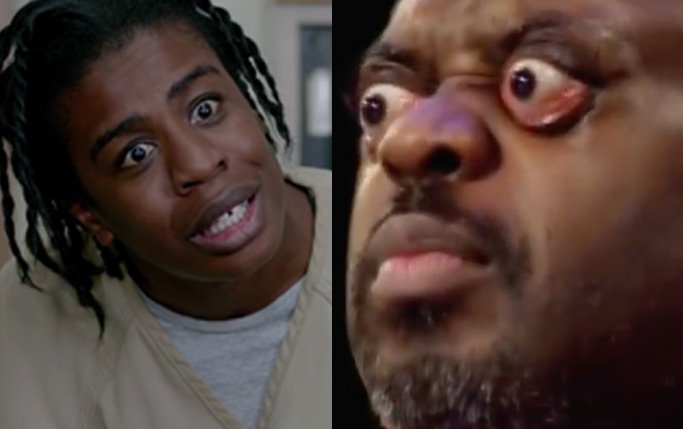 4. Suzanne Warren, better known as Crazy Eyes is wonderfully portrayed by the talented Uzo Aduba. Whether she’s angry or passionate, her eyes sometimes look as if they’re about to burst out of their sockets. Anyone reminded of a certain Britain’s Got Talent contestant back in 2011? That’s right – Antonio Popeye: his act was literally dancing while making his eyes pop out. How enchanting. 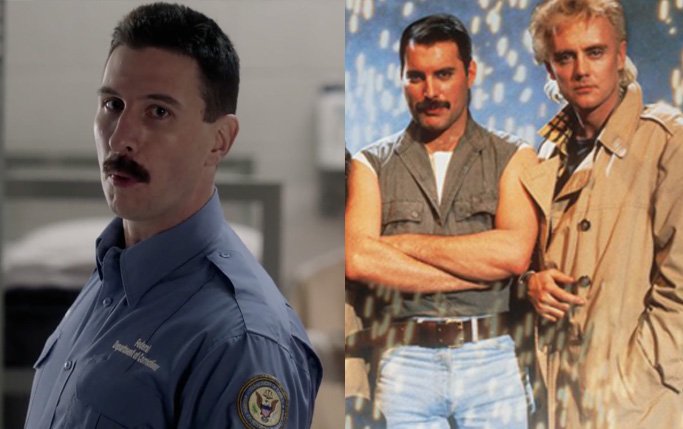 5. Pablo Schreiber takes on the role of George “Pornstache” Mendez. Although the character only appears briefly once in the third season of the show, we couldn’t miss out his uncanny resemblance to Freddie Mercury. With a thick moustache and dark brown hair, it’s surprising that Queen didn’t invite Pablo on tour instead of Adam Lambert.

Which Orange Is The New Black lookalike do you think is the best? Have we completely missed one of yours? Drop us a comment below!

Advertisement. Scroll to continue reading.
In this article:Orange Is The New Black