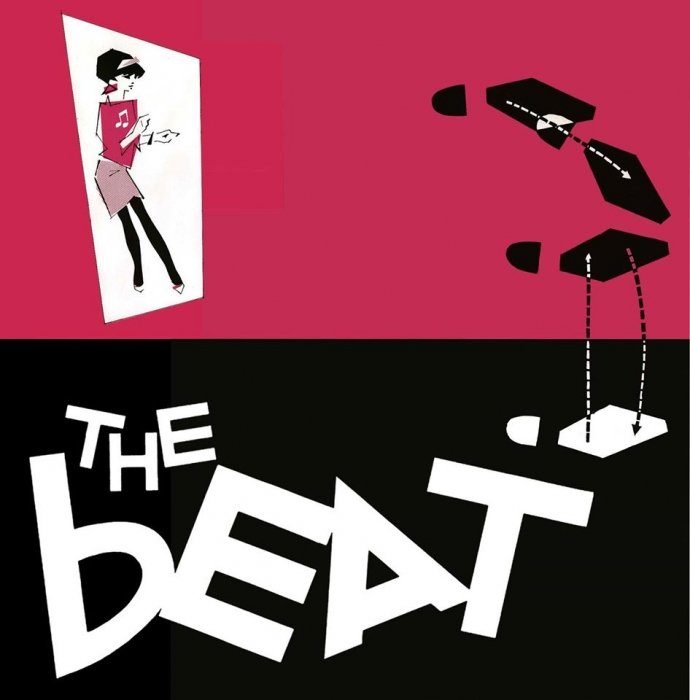 For the youth of today, ‘Two Tone’ would be the terminology used to refer to the hairstyles of such modern day musical superstars as Melanie Martinez and Ash Costello (of New Years Day fame), much to the disappointment of many folks of a certain vintage. To these people, those two words encapsulate the sound of an entire generation, with its ska roots and rocksteady tempos fusing to a sound that describes the tone of late 70’s Britain.

At the basis of this musical revolution is where The Beat could be found and still remain. Tonight, they’re playing the local theatre in my hometown of Deal in Kent (don’t worry, nobody else has heard of it either), without an entirely original line-up to a sold out audience. It’s an electric atmosphere, and it just goes to ask the question, why did Two Tone lose so much popularity? Ska has seen three waves alone, the third being a HUGE resurgence of in original form and as ska-punk, with the likes of Reel Big Fish, The Mighty Mighty Bosstones, Less Thank Jake and Rancid getting in on the action in the mid-90’s.

It’s noticeable that the crowd has very few people under the age of 35 in attendance, but the performance the band give is nothing short of marvellous and, quite frankly, the energy in the room is similar to that you’d find at any new-generation rock show that night. The band are fully aware of what is expected of them tonight and, more than likely, every other night they play: the hits. Despite having a wealth of new material right up to and including 2016’s ‘Bounce’, it is the classic tunes (more of which a little later) that are met with the most love. Unlike with many bands with such a long lifespan, the lesser known material is still met with an incredibly positive reaction, which only goes to make the show all the more special and unique. Everyone here is here for good music and, even though they all waiting for the ones they know, just the sound of a great band playing great tunes is enough to keep the party going.

With the rise in 70’s punk and skinhead fashions creeping into the mainstream, could it mean that a new wave of bands like this is set to grace the music scene of 2017? Will a whole new generation discover this incredible sound in an entirely new light? Will there be a Two-Tone number one hit with a guest appearance from Pitbull (the sign that you’re now a full-fledged pop star)?

The Two-Tone culture is deeply rooted in ska and reggae music, with some of the sharpest, most Fred Perry heavy styles of any musical group to date. It’s noticeable, though, it’s a culture that seems to be more of a life choice than a simple musical fashion. Many of the people in the room tonight are still rocking the same fashions that they were in the late seventies and, if we’re honest, how many styles can put that level of long-term dedication on their CV? Let’s see if those 2006 Emo threads will still look good in 2030 (Note: The Author of this article prays to God that they do. Otherwise, he’s going to be on poorly dressed older gent). It’s a look that could never probably take over the mainstream for the long-haul, as it is an extreme, solid image, but perhaps this is for the best. Perhaps some things should remain sacred?

Only time will tell. But for now, we’re just glad that bands like The Beat are here and still supplying the world with their stomping hits like a nearly fifteen-minute version of ‘Mirror In The Bathroom‘ (an incredible closing number) and their cracking re-imagining of Smokey Robinson’s legendary tune ‘Tears Of A Clown‘.

A 10/10 show from an outfit who know their craft inside out.

In this article:the beat