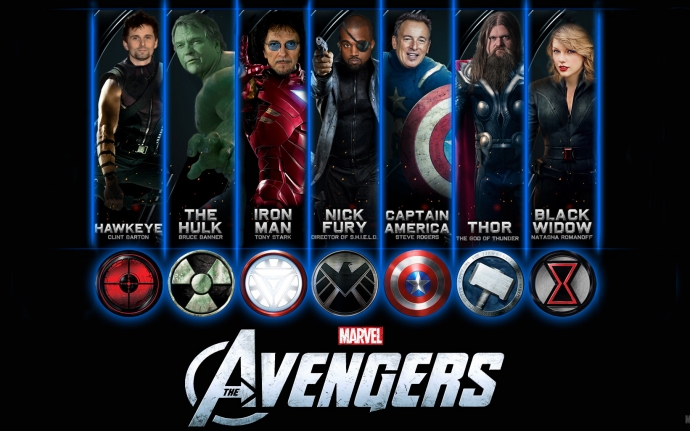 It always seems like actors want to be rock stars and rock stars want to be actors. Why can't these guys just be happy being multi-millionaires without forcing tripe karaoke albums on us - yes you Bruce Willis! Or walking around in a space nappy like Sting in the 80's sci-fi flop Dune. Even this month 50 Cent and Rita Ora try their acting skills in the boxing drama Southpaw and earlier this year Pharrell appeared in both Pitch Perfect 2 and Entourage.

This week we have chosen to re-cast Marvel's Avengers which could easily happen as the brand keeps expanding and re-branding. Why not got take the next step and join the music world with the comic universe. Keep scrolling to find out who we chose to play Thor, Captain America, Iron Man, Hawkeye, Nick Fury, The Hulk and Black Widow.

As a man who already wants to rule the world, surely West would have to be the best choice to run S.H.I.E.L.D. He will continuously be striving to find bigger, faster and stronger superheroes to join his Avengers team. And of course, West would look ultra cool in the Fury leathers.

Prev2 of 7Next
Use your arrow keys to browse
In this article:Avengers, Bruce Springsteen, Kanye West, Marvel's The Avengers, Meatloaf, Muse, Taylor Swift 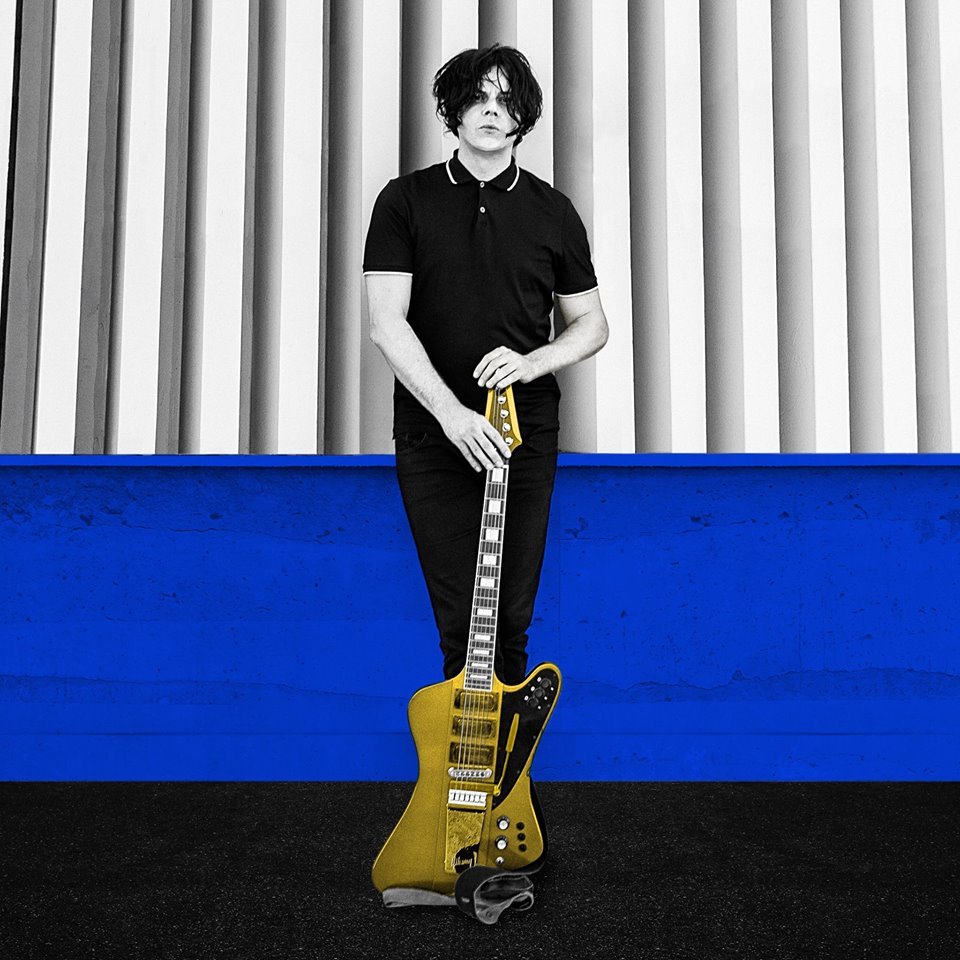 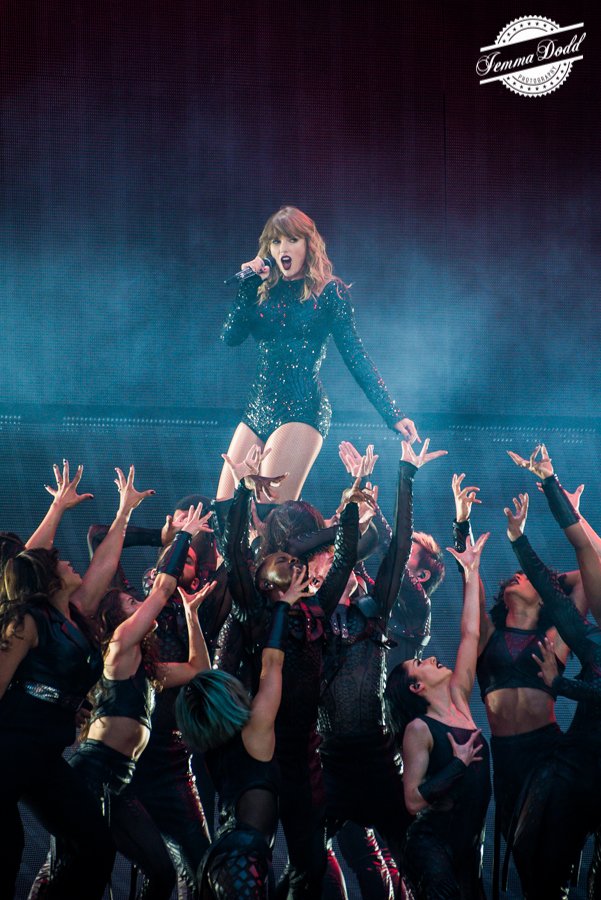