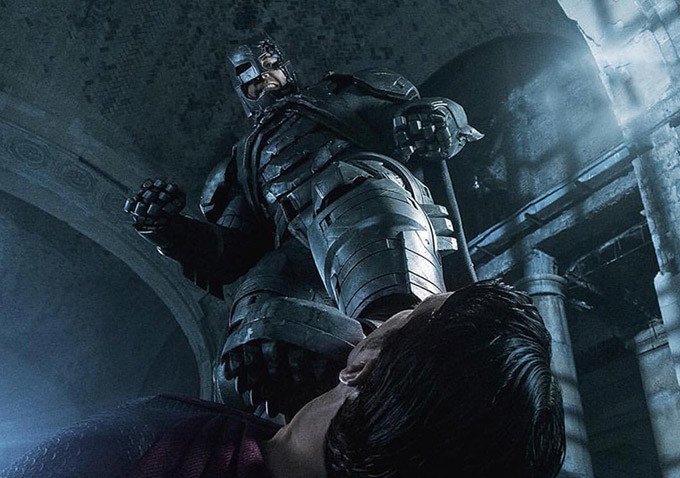 Despite the overwhelmingly negative reception, Batman V Superman: Dawn Of Justice has made nearly $700 million at the box office and is on track to gross a billion. And while bad movies making money isn’t news, this film has drawn a line between the fanboys and film critics like no other. Fans of the comics have dug their heels in and rejected critical opinion, resulting in repeat viewings and most importantly revealing the flaws in film criticism. If longtime fans of the characters are enjoying the film, then what does a critics’ opinion matter? Maybe people just want to see Batman punch Superman and things such as narrative structure and character development are meaningless. And if this proves true, this film could spell death knell of film criticism.

Hands up who DOESN’T love Batman? Yeah that’s pretty only the sort of people who would complain: ‘This puppy is too fluffy!‘ Deep down we’re all ‘sad Affleck’. Ben Affleck wanted Batman V Superman to be as good as we all did, and the disappointment is written all over his face. But take this clown who asks Affleck (And Henry ‘Superman’ Cavill) how the ‘mixed’ reception to the film made them feel; what was Affleck supposed to say?

Alternate Affleck: ‘Well yes, we set out to make a disaster of a film and we really hope we can disappoint every misguided fool who sits down in the vain hope of having a good time, that was certainly our goal.’

There’s a certain glee with which we watch a car crash. Making videos, memes and even reviews condemning something is certainly a lot easier than praising it. Think about the times you’ve seen a movie poster littered with stars and high praise such as: ‘Astonishing!’ ‘Masterpiece!‘ ‘Redefines the genre!‘. You probably can’t pick out the last time you saw one of those posters as it all melds into one overrated Oscar baiting 2 hour ‘tour de force’. Yet when something is getting a truly outstanding kicking, it’s way more likely to grab your attention. Which brings us to criticism in general.

Being a critic is a strange job. It takes zero knowledge of movie making; and your qualifications are merely watching a lot of movies. Now if critics were people like Scorcese, Tarantino, then fine. But that’s hardly ever, if ever the case. So when a score is given to a film how is it anything other than opinion masquerading as fact?

And it’s always the case that these critics give more attention to the film and ignore better but smaller films that need help reaching a larger audience. The long running BBC Film Review show by Simon Mayo and Mark Kermode has a tradition of panning Michael Bay’s Transformers movies. Listeners look forward to his long rants about just how terrible these films are. But at four films and counting it’s no longer a review; it’s more about the rant itself. Worst still, listeners of the show go to see the film in the hopes of having their negative feedback read out on the show.  Meaning the show is actively encouraging people to see a bad film. Surely instead of spending time on a film that will make money regardless of what he says, time would be better spent discussing films without multi million dollar promotional budgets?

Some films are simply review proof and when that happens the only way critics can maintain any relevancy is extreme opinion. Batman V Superman is overlong, drab and a completely missed opportunity. But it certainly isn’t the eye gougingly bad film it’s being made out to be. Initial reviews felt this way, but once word got out that the film was bad, the point of the remaining reviews was simply to have the most extreme opinion. If you’re the 90th review about a movie that everyone’s talking about, everything has already been said. So the best way to stand out isn’t to give a level-headed critical analysis, but to rant. Think about it what would you pay more attention to? A rant is simply more headline grabbing. ‘It’s raining’ v ‘THE SKY IS FALLING!!!’ Which is what many did. Which is why the critical opinion is that the film is THE WORST EVER as opposed to just bad.

The point is cinema can’t compete with blockbuster fantasy fulfilment. Let’s be clear, that’s all Batman V Superman is. There’s no massively deep story that needed to be told here. There’s nothing about a billionaire who hasn’t dealt with a childhood trauma, has no regard for the law and an irrational fear of immigrants. Nope, just Batman punching Superman. And that’s all some fanboy’s needed.

Kevin Smith’s has the perfect explanation with his Parademon theory:

A large chunk of comic fandom aren’t even interested in new takes on characters, delving into the psychology and building the mythos; many just want Batman to punch. Again and again. It’s comfort food. An easily accessible gateway to a childhood. Or even just a the only reliable constant when everything in a person’s life is changing.

Which is where the drastic overreactions come from when ANYTHING in the comics is changed.
Black Captain America? Female Thor? When writer Dan Slott ‘killed’ Peter Parker in 2012 as well as fanboy ire, he received actual death threats. A death threat from a long time comic book fan who would undoubtedly know that 90% of mainstream comic book deaths result in a resurrection in under 10 years.

FYI. Death threats and threats of violence are being reported. Please use social media responsibly. Thank you.

It wasn’t that this person couldn’t tell the difference between fiction and reality, and really thought Peter Parker had been murdered by Dan Slott; it was simply that a change had been made to a place where this person found solace.

Given how lucrative pandering to fanboy wet dreams has been, this could result in future movies catering to a an audience that would be considered ‘niche’ years ago. But there’s no such thing as a billion dollar nice movie. We already have overwrought, saccharine films designed specifically to win an Oscar. And we’ve certainly seen film studios become increasingly aware of the power of the core fanbase and base entire promotional campaigns around them; and do everything they can not to incur their ire.

So where does this leave film critics? Well not exactly dead in the water; but with Twitter, YouTube and various other avenues allowing for a less dominant opinion, it seems fanboys will be able to make their own minds up; because if you’ve been waiting for something for over a decade a snooty critic telling you:

Certainly won’t be enough to put you off. 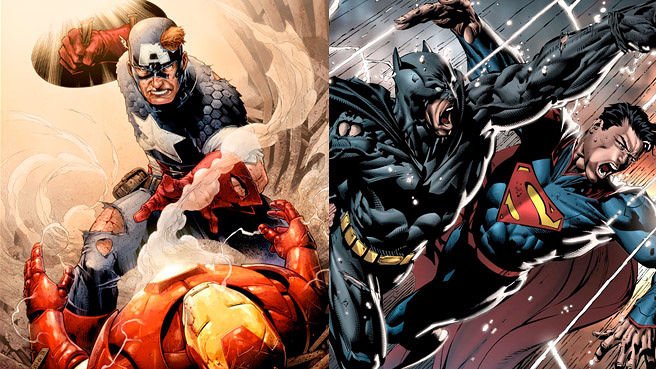 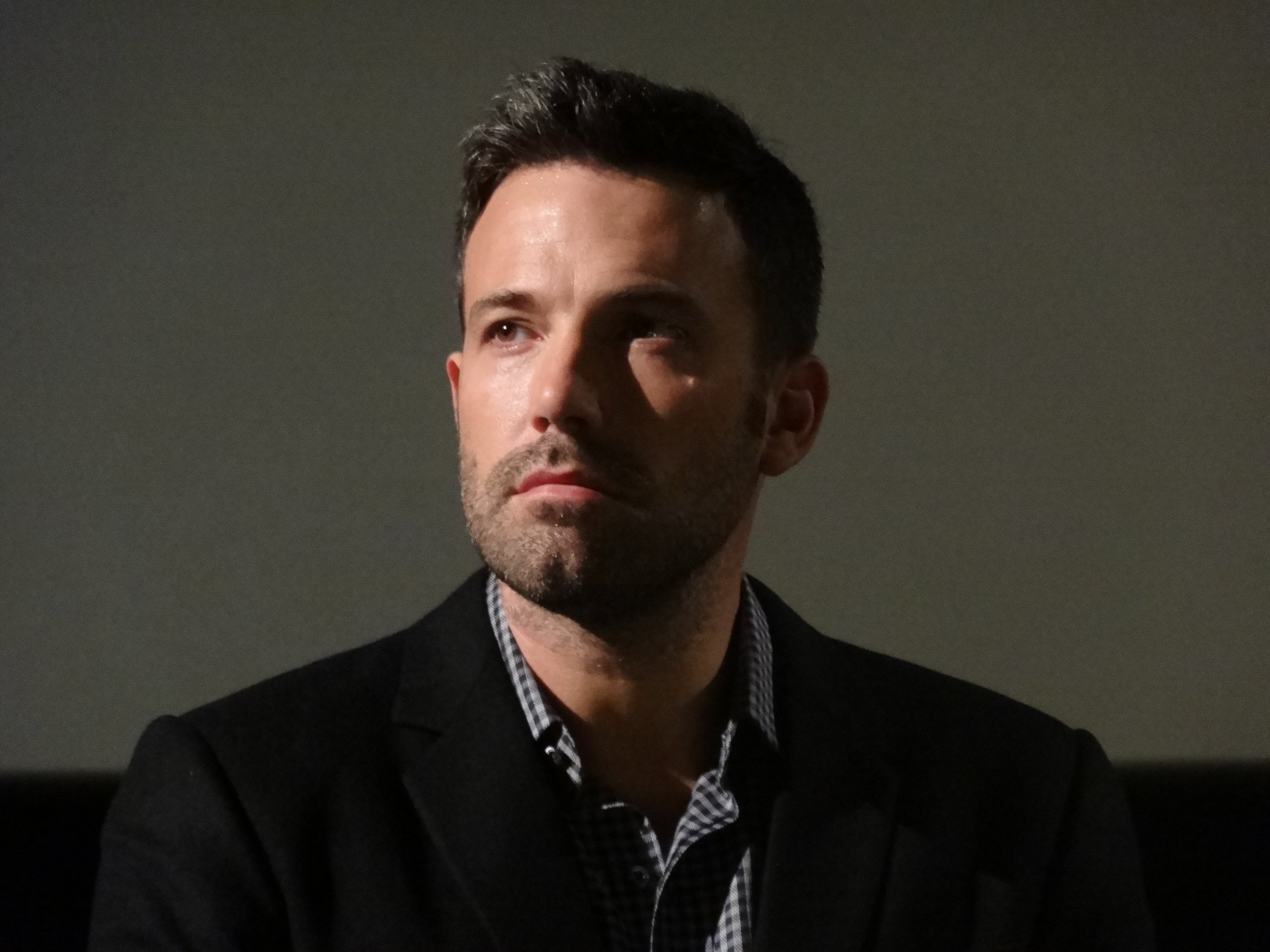 Try To Remember… Ben Affleck Did Not Own Slaves!

Why is Ben Affleck being blamed for his ancestors actions? 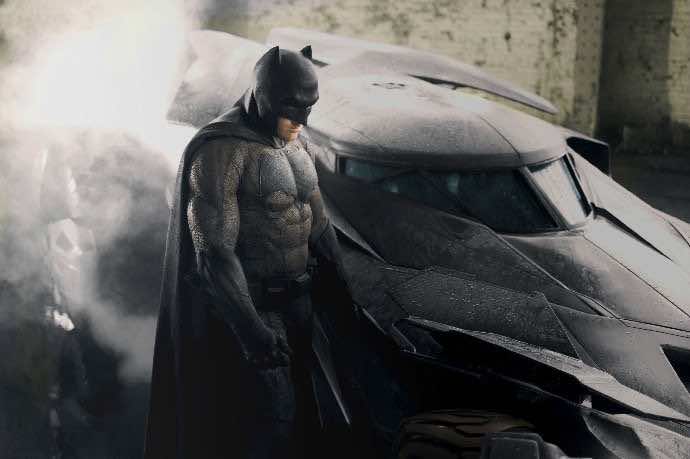 To celebrate the 75th anniversary of Batman, we give you our five steps to becoming your very own Dark Knight 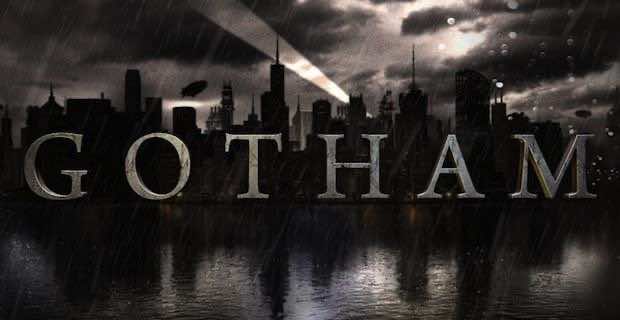