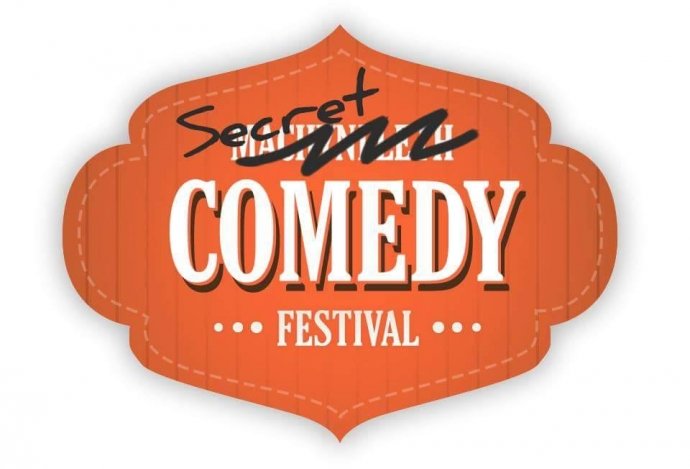 Every year thousands of comedy fans travel hundreds of miles to go to a small town in Wales to seek out their comedy heroes. Where The Edinburgh Fringe maybe the most famous and largest of the calendar’s events, bigger is not always better.

This festival makes sure that only the very best comedians are on the bill and though they may not all be household names, they are most certainly worth a watch. In a few years time, you can become that annoying git in the pub who boasts about seeing that comedian off the TV once in a shed performing to just two people. With only two dozen venues squashed into towns small boundaries, there is a high chance of being next to a celebrity in the local co-op or even share a urinal.

However, these occurrences become so frequent that you will forget you don’t even take out your phone. This place has no room for an ego. It’s a safe haven for stand-ups to try out their new material or play a unique show to only truly devoted fans.

I don’t want just anyone flicking through online articles to discover this event, hence why the name isn’t in the title. Only the readers who actually take the time to read the entire feature will find the links to the kind comedians who have agreed to contribute.

So with that in mind rather than just having a whole article flushed with glowing reviews of the secret festival. As this is the beginning of the festival season, I asked some of my favourite stand-ups what their best and worst festival moments were – enjoy! 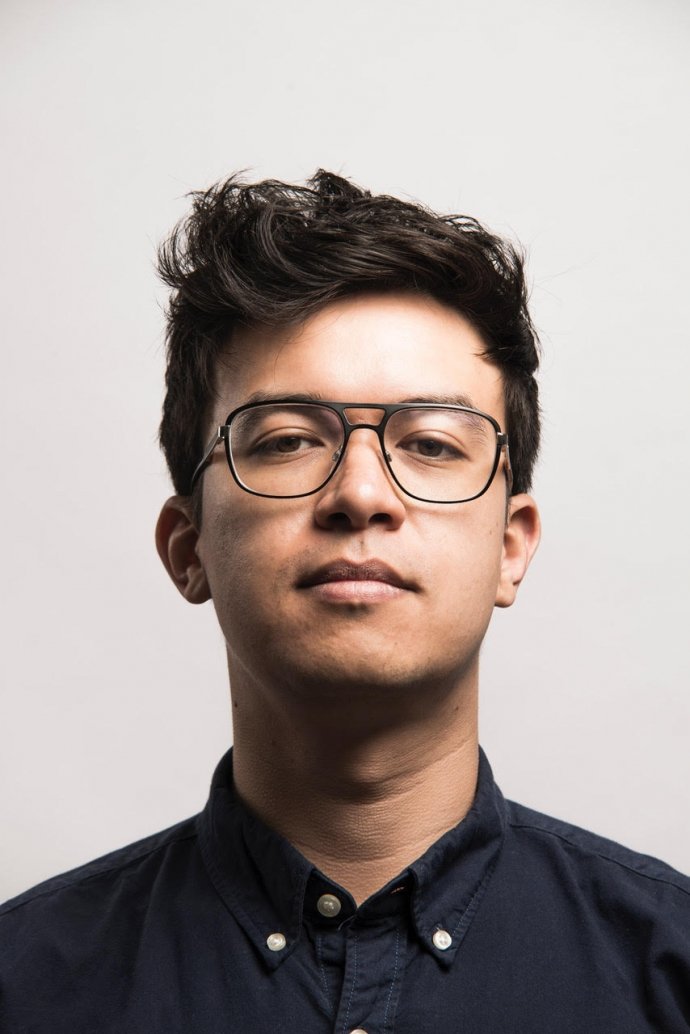 “My best festival moment was winning the Chortle Student Award Final at the Edinburgh Fringe Festival in 2010. I was so young and excited, and it got me started on the most rewarding, eye-opening, and humbling career I could ever have hoped for.

My worst festival moment was at Brownstock Festival in Essex in 2013 or something. I was on at 1 am in the cabaret tent, the only comedian on a bill in the only venue still open and selling booze. On before me was a stripper who was unsurprisingly very popular with a crowd of absolute GEEZERS. She got down to the tassels on her nipples before she bounced off flirtatiously to roars of unsatisfied testosterone and the host got on the mic and said: “and now a comedian”. I died for 10 minutes to a wall of noise. Then I had to come back at 2 am and do it again.”

Come and see Phil Wang’s new show ‘Kinabula’ is running at the Pleasance Courtyard throughout August at the Ed Fringe tickets available here.

Prev1 of 9Next
Use your arrow keys to browse
In this article:Comedy