When you think of a musical what is the first thing which comes to your head? Could it be Wicked which seems to have taken everyone by storm? Or maybe classics like Grease, Annie or Dirty Dancing. All notable and renowned musicals but what about the obscure and bizarre. There are two which come straight to mind which both include horror funnily enough, they are none other than: The Rocky Horror Picture Show and The Little Shop Of Horrors.

The spectrum of musicals is so large and can never be everyone’s cup of tea but there must be something coming for you, something good. There have been so many rock musicals however you may associate musicals more with the cheesy story line and often accents which come with that, but face it most musicals have a cheese board equivalent of a story line you just have to go with it.

Just turn your mind to Rock of Ages, or turn away if you prefer. The musical of a “city boy,” a “small town girl” and a ‘Jukebox Hero’ who everyone wants to lay their hands on, tells the story of young love and broken hearts and struggling music venues with classic rock songs from the 80’s. Some people loved this combination of classic rock, despite the lack of songs by Def Leppard considering the title is after one of their songs ‘Rock of Ages.‘

One musical which came out of the blue or swinging out of the sky may be a better term. Who knew Spiderman had been made into a musical as Spiderman: Turn Off The Dark, created by none other that U2’s Bono and The Edge. I for one didn’t know this existed and unfortunately it has stopped touring due to the expense of the show and dangerous stunts. This is not hard to believe from the high octane action you witness in the films, but something which seems hard to imagine is The Green Goblin singing a musical number, it must have worked some how if the show took $2.9 million over 9 shows.

What about aliens has that been done yet, oh wait…Jeff Wayne’s War Of The Worlds. The intense spacely musical telling the tale of aliens from mars ruling the world. Where do they get these ideas from, so weird yet we can still love them, not every musical has to be based on love but more often than not it is.

Either written by bands or based on bands there have been so many rock musicals. Ones formed from the music of bands includes: We Will Rock You – Queen, Our House – Madness, American Idiot – Green Day and soon to be coming to a theatre near you; Bat Out Of Hell. Written by Jim Steinmen based on the music of Meatloaf you are bound to be in for a treat with this show which is currently in theatres. I would only hope for a flaming motorcycle or a flying bat at some stage during the course of the show.

Another musical that is currently in theatres in none other than The School Of Rock. It was only a matter of time before the iconic film was turned into a musical in 2014 no less. Based on the film and music written by Andrew Lloyd Webber, the musical has a great film to live up to and whoever plays the role of Dewey Finn originally played by the charismatic Jack Black, good luck.

There are too many musicals to be able to name all of them, but there are definitely some gems out there that you can never expect. There’s not always one way to the top if you want to rock and roll. 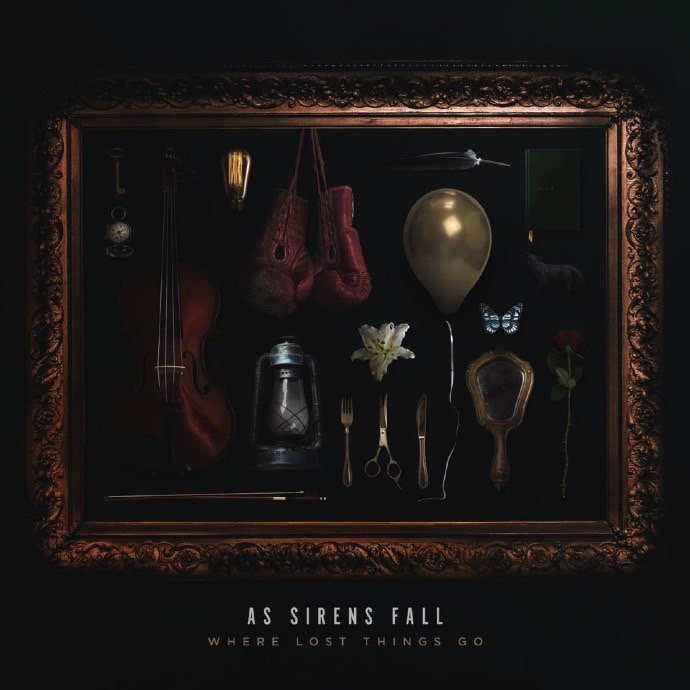 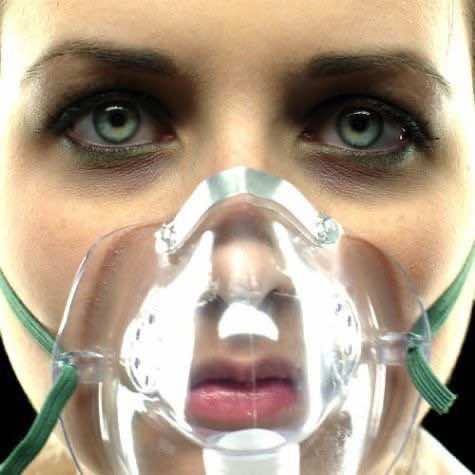 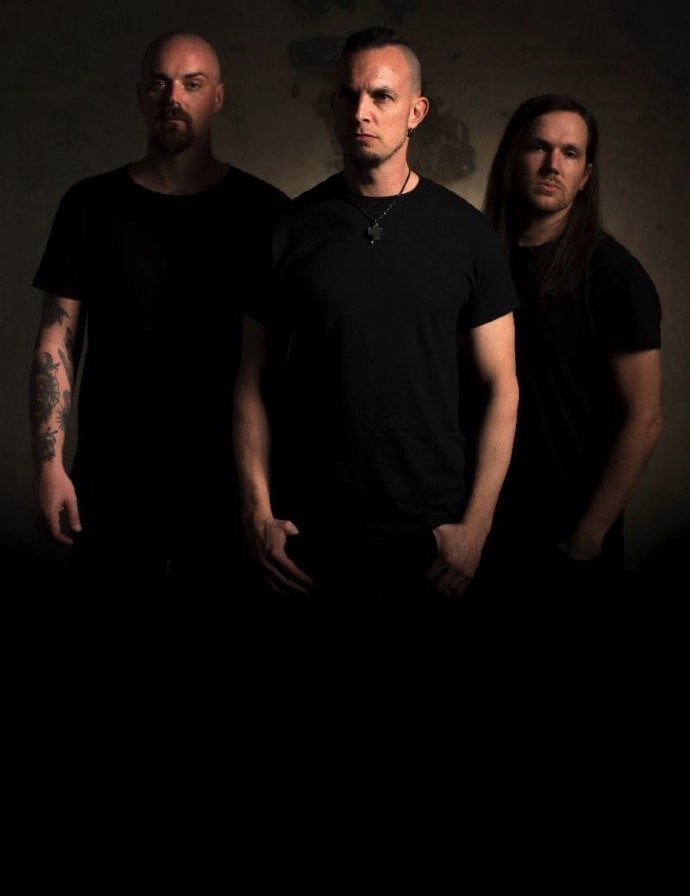