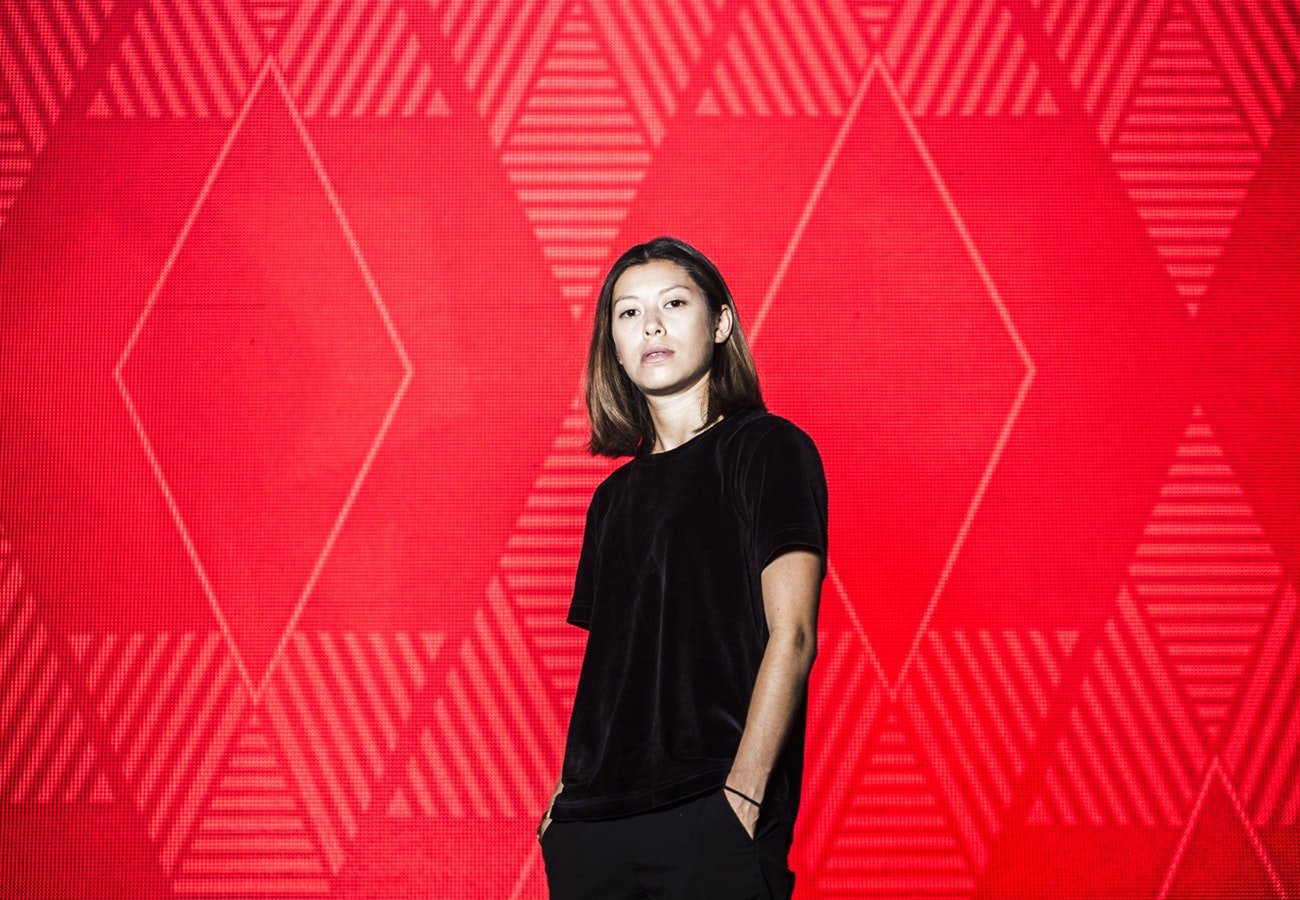 Monki Talks To Us About Mental & The New Monki & Friends EP – Source: Promo

While at the launch party for the new Monki & Friends EP inside POP Brixton, I had a chit-chat with Monki about the new project.

Monki & Friends started out as a run of club nights. It soon led to a one off EP, recorded and released through Redbull Studios. But it has now since grown to a ‘Room 2’ residency at Fabric and the 5th EP since it began in 2013.

Speaking of the success, Monki the South London based tastemaker explained how far it’s come.

“I expected a level of success from myself because I always push myself to achieve things. But there is still so much room for growth and a lot of exciting things on the table; which is why I’m not really sitting back and looking at what we’ve done to date, but looking forward instead. We’ve had so many great people involved, as well as supporting it, so I’m hoping that this continues for sure.”

Over the years the artists and genres featured have varied; spanning across everything from underground to radio plays, and critics have applauded the diversity.

“This year the EP has gone back to my roots really, concentrating on the underground club side rather than bringing in vocalists like we have in the past,” said Monki “The brand has matured over the years naturally.”

Teaming up with the legendary house duo Altern-8 on the track ‘Acid Bang,’ Monki describes how exciting it was to work with the artists that represent such a pivotal movement in rave culture.

“I think the track I’m most proud of pulling together is ‘Acid Bang’ by Melé & Altern-8. Melé is on fire at the moment in his own right, but getting Altern-8 on there was a great addition,” Monki explains in excitement. “To have someone who was part of the rave culture scene that set up so much for my generation is a great moment for the EP. I have a lot of respect for Mark.” 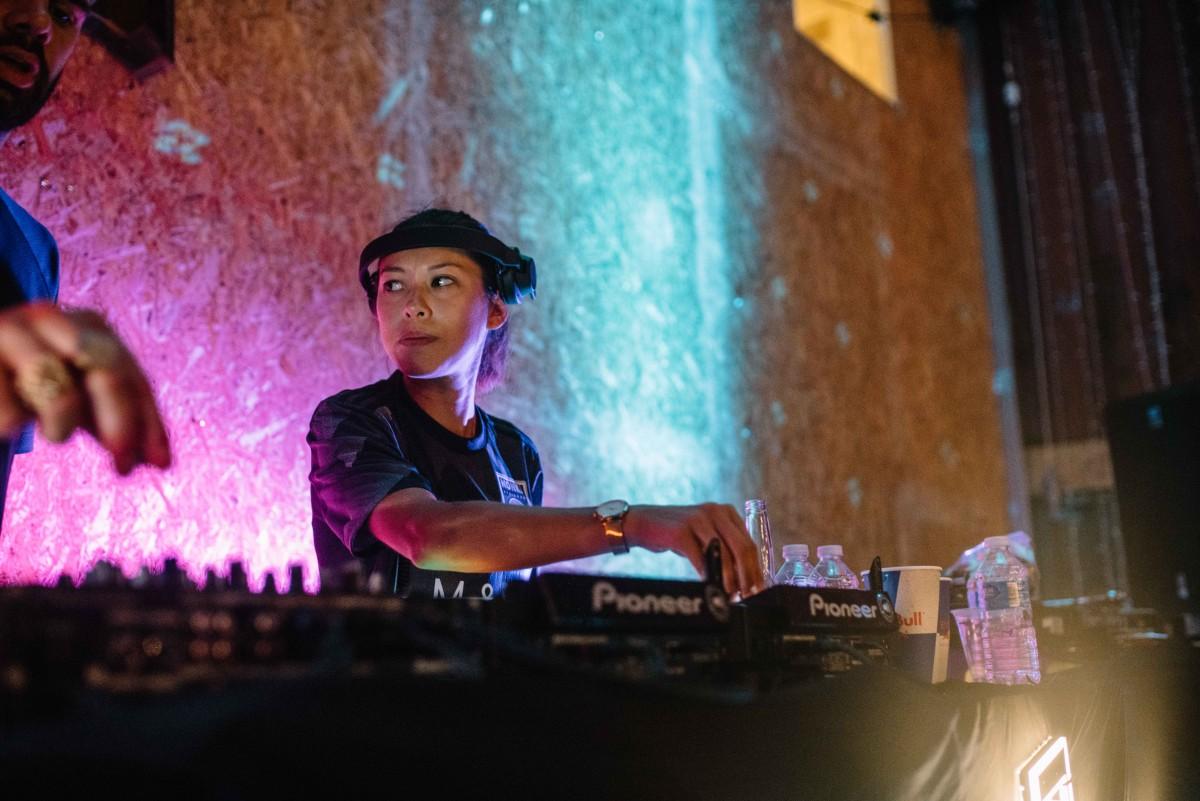 Through creating the brand Monki & Friends, Monki is now a tastemaker and supporter of new and upcoming DJ’s. Her latest one to watch is Billy Turner, who features on the EP, with the track Your Mistake; alongside Isaac Rueben.

“I have spoken about Billy Turner quite a bit this year so far, and he is still impressing me! He will be back at Fabric soon, after making his first appearance with me there previously. He also features on the EP with another young producer Isaac Rueben”.

The launch party was a great success with an incredible vibe. POP Brixton was the perfect venue for a celebratory party, with most DJ’s appearing on the EP all playing B2B.

“We wanted to do something outdoors. Something that would be fun, and somewhere we could celebrate the launch with everyone. POP turned out to be the perfect place; it has a great vibe there – that it made very approachable, half the DJs were in the crowd for most of the time.”

Monki spoke out at the International Music Summit; an annual event Ibiza. She chose to discuss the issues surrounding mental health within the industry. A subject which is breaking through the surface despite being a taboo subject.

“It’s still not been spoken about enough! A lot of people suffer from it without getting help, and I would say it’s quite common in the music industry. I am lucky enough not to suffer from it personally, but I know and have seen people that do. It’s good to have things like IMS where people can speak openly about it.”

After hearing the EP ourselves, we couldn’t recommend it enough for you to download the awesome new EP from Monki & Friends for free. Keep up-to-date with upcoming events through Facebook.

In this article:Monki, Monki & Friends