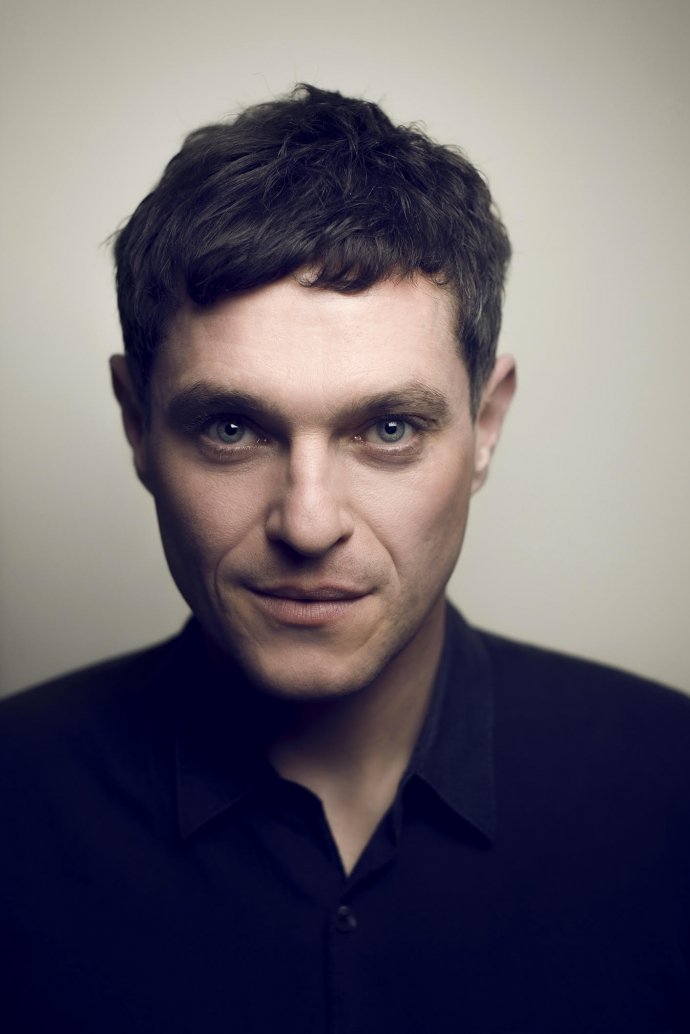 Welcome to the world of fantasy albums where music fans are put to the test to decipher their ultimate collection. Comedian and actor, Mathew Horne reveals his fantasy album.

This month’s fantasy album has been curated by actor/comedian Mathew Horne.

Mathew Horne is famous for his performances in the award-winning Gavin & Stacey as well as Bad Education and Teachers. Horne is also well known for his indie DJ sets with a mix of electro and hip hop which made him a perfect candidate to ask him what his fantasy album would consist of.

“This song exemplifies my love for Scottish bands, from the criminally underrated The Twilight Sad.”

“Blast from the Britpop past with this single from the flawless The Sun Is Often Out album.”

“Art doesn’t get any better than Björk. One of those rare artists I’m glad I’ve lived in the same period of history as (which is definitely not a sentence that makes sense). Fearless artist.”

“Literally and figuratively a one-off. Brilliant album from the fleeting and evasive and superb Wu Lyf.”

Track Six:  ‘We Carry On’ – Portishead

“After such a hiatus, to maintain this intensity across the album is no mean feat. Beth [Gibbons] means it and always has. Gripping and vital track.”

“Live set opener from one of my favourites. Perfectly encapsulates the power and energy of this band that spoke to so many.”

“Live set closer from another of my all-time favourites. They were making this music way before Arcade Fire. Difficult to pick a track for me, but this is epic.”

“Defined a time in the noughties. I remember listening to this album on a plane coming into land at Belfast. I’d never heard anything like it. Wild and full of vigour.”

A great collection of songs and a reminder of how tragic it was to lose Wu Lyf.

Mathew Horne can be seen in these upcoming productions:

And you can check him out here right now: Unseen Academicals by Terry Pratchett for Audible

Advertisement. Scroll to continue reading.
In this article:Mathew Horne