Flying over the grassland of Eastville Park, viewers from above could only describe the crowd that attended as invigorated. With Bristol being notable for its love of live music, the settings of Love Saves The Day support that belief.

With the weather just about holding out over the course of the two days, Eastville Park became a haven for letting loose and a stomping ground for an eclectic line-up. Being a three-time attendee, it’s safe to say that LSTD is an ever-expanding festival that presents various sounds for a variety of different audiences.

Festivals typically fall short when it comes down to queue management, right from the entrance down to the bars. The festival’s organisers ‘Team Love’ seemed to overcome such a predictable issue. Entry felt swift as the queue seem to dwindle within minutes rather than hours. The prepped bar staff were ready; not only was I at the bar within minutes but I was equipped with a beer in hand in seconds. Furthermore, you can’t forget the LSTD cups that only cost a £1. 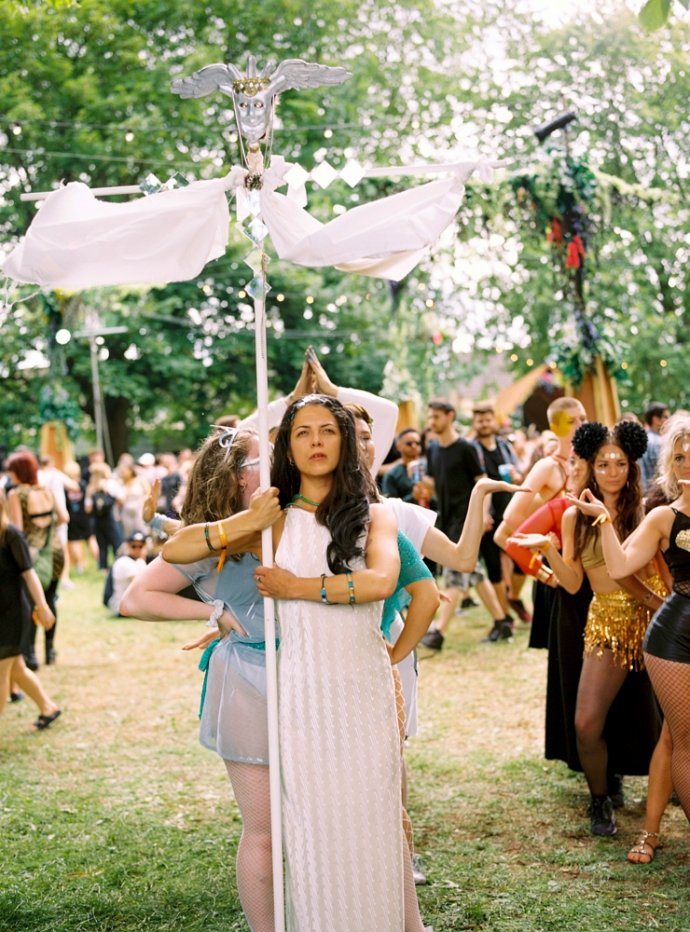 Saturday was my least favourite day of the two. Filled with an assortment of dance acts things became quite repetitive for me, but an aspect that wasn’t a negative for others. Obviously, there were peak performances from Saturday’s line-up like; Fatima Yamaha who garnered and a humungous crowd and played bangers like ‘What’s A Girl To Do’ which kept the vibe just right over at the main stage.

Mura Masa’s live set brought a beautiful blend between future bass, electronic and trap music to the main stage; all ears were looking out for his collaboration A$AP Rocky ‘Love $ick’ which went down a treat. The ground shaking drums was a refreshing sound to the much-anticipated festival.

Arcadia Afterburner, The Dance Off Stage and Shambala showcased many house acts that brought comparable sensations to Bristol’s very own Motion. Each stage was accommodating a wealth of individuals in sparkly outfits and outlandish attire. A highlight from the legion of artists playing that day was Bristol’s very own Peverelist. Towered over the surrounding crowd, he pumped out mammoth basslines. The producer/DJ showcased why he has been such an essential influence to a new legion of producers in this new post-dubstep environment.

Sunday presented as I said before the more live music occasion with performances from acts like; Aj Tracey, Kano, Nadia Rose and Shy FX.

The commander and chief of Digital Soundboy came through with like a quaking whip of thunder opening his performance with ‘We Just Don’t Care’ featuring Shingai. The opening track acted as a strident beacon for the crowd to stampede towards for his set. 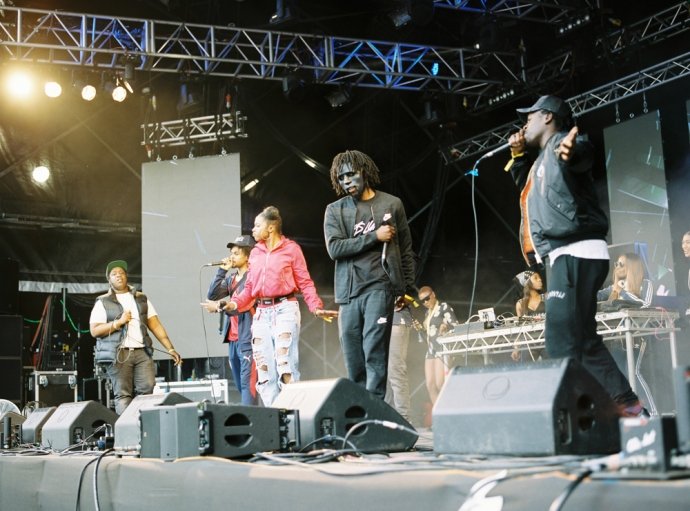 Emerging grime talent Nadia Rose came, played and conquered the main stage. The Croydon-born UK rapper demonstrated her impressive wordplay and had the audience chanting her lyrics in unison. Closing the main stage, you had Fat Freddy’s Drop, who closed out Sunday proceedings with their impressive array of dub, soul, and reggae gems.

On the ‘Paradiso Stage,’ you had Birmingham-born ‘Stefflon Don’ who towards the end of her set had a multitude of ladies of all races repping womanhood on the Crack Magazine run stage. Then you could indulge yourself hits from emerging pop sensation Raye who owned her live rendition of the beloved track entitled, The Line. Crack Magazine also brought out Soulection DJ, Hannah Faith who escorted her crowd through future bass, hip-hop remixes and what I could only describe as Latino trap – notable beats similar to the sounds of Esta. Closing one of the two stages that had the widest variety of musicality – second to the main stage of course – you had Badbadnotgood. They thankfully brought out the memorising R&B/Soul starlet Charlotte Day Wilson. The Toronto-born, breakout star has vocals that are rich and gripping. It was as if the heavenly clouds opened as she performed ‘Love Is a Losing Game’ before singing ‘In Your Eyes.’

Love Saves The Day is still a brewing masterpiece and slowly becoming Bristols staple festival. With a line-up that seems to compete with UK’s best city festivals, you can only be hopeful that Team Love continue to make LSTD a must-attend celebration of music. 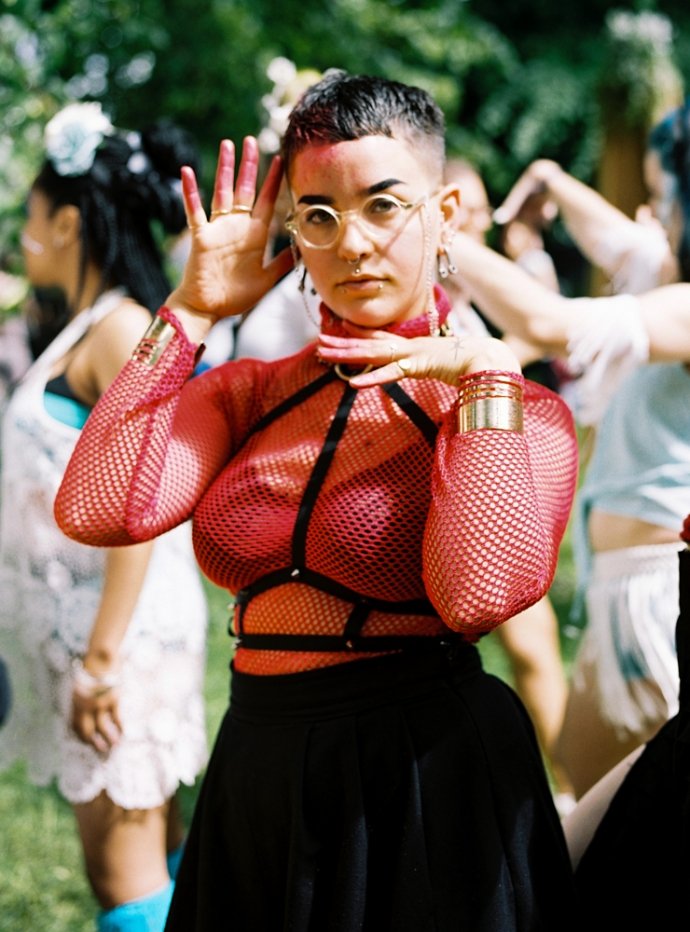 Prev1 of 13Next
Use your arrow keys to browse
In this article:Love Saves The Day