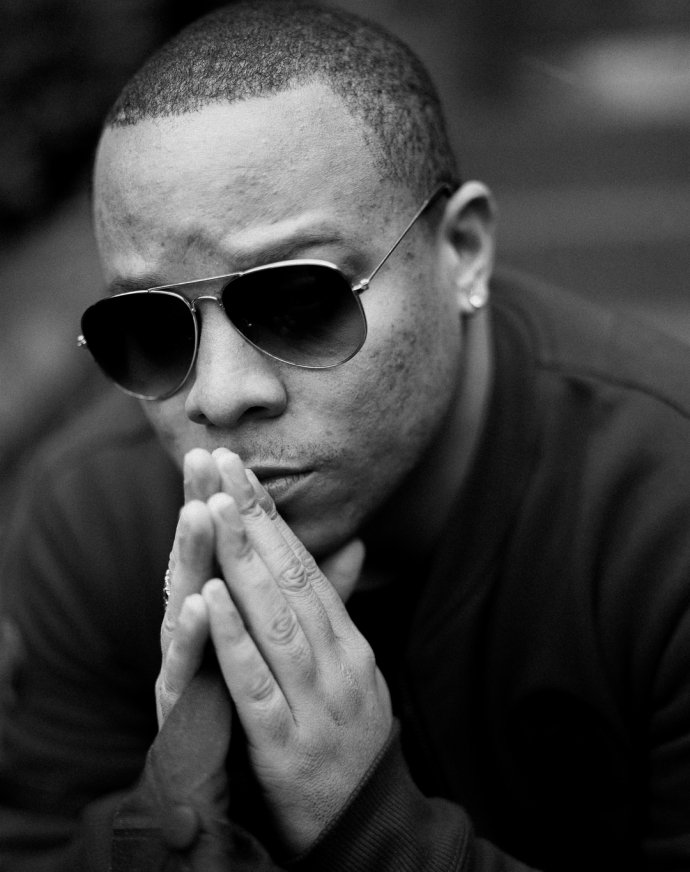 Internationally renowned DJ and UK rapper Ironik is back. With recent releases with Ayo Beatz and Snoop Dogg, it’s been hard to avoid his resurgence into the spotlight.

Older audiences will remember his notable releases – ‘Stay With Me’ in 2008 and ‘Tiny Dancer’ in 2009 featuring Chip and Sir Elton John. Each paving the way for a successful career thus far, with two top 5 singles and an unforgettable top 10 album. He even managed to secure himself a MOBO ‘Best New Act’ nomination back in 2009.

With Ironik back on our airwaves, HTF thought I’d be good to sit down with the North London in Highgate to discuss his craft, aspirations for the future and who’s he listening to right now.

How did listening to old-school garage and grime tracks influence you as an artist today?

“These genres influenced everything I am today. Growing up on ‘garage’ is where I found my love for music and DJ’ing. With my uncle being the owner of Twice As Nice, I was open to the whole world of garage music and was fascinated by it.

Then gradually moved into the grime and found myself influenced by the likes of Dizzee Rascal, Wiley etc. Listening to them on Pirate Radio made me want to become a disc jockey myself.

I’ve found as well as others, that you can still see the impact that garage and grime music has in our culture today.” 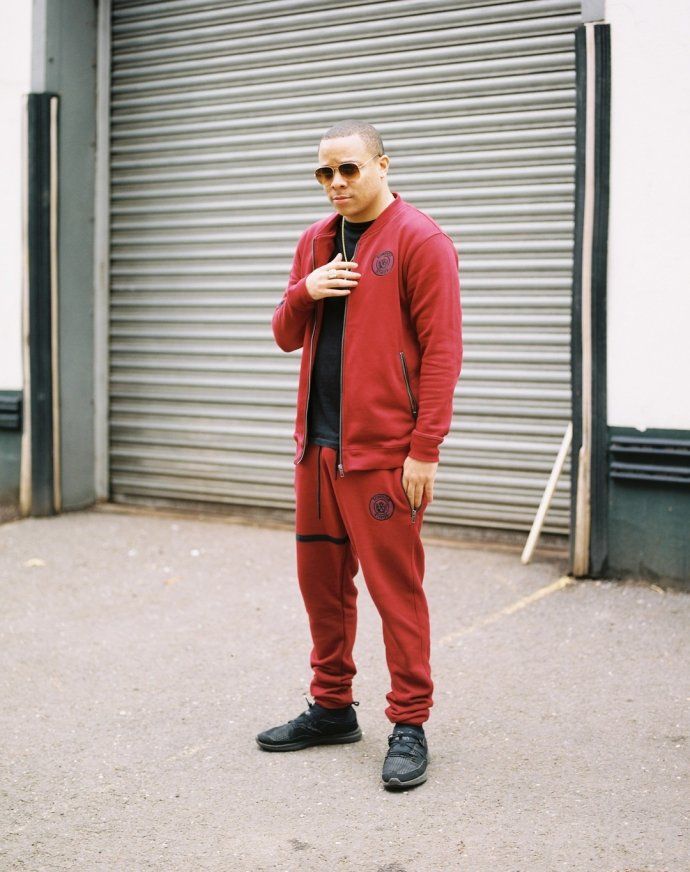 Going from producing to the man behind the mic is somewhat of a transition, what spurred on such change?

“Previously I was a producer that sat in the background developing artists material. Eventually, I wanted to do my own thing and show my audience that I was capable of more. Furthermore, I’m the sort of person that, once I’ve achieved something, it’s time to move on to the next thing. Become a rapper was almost a natural progression.”

You’ve discussed in a previous interview how music today is made up of “very happy, ‘have a good time’ songs”. In terms of future work, can we expect you to fall in line and follow the trend?

“For sure. Music I’ve made in the past has been slow in pace and melancholic. Going forward I want to make music that I can listen back to and enjoy, or have a good time too.”

What has changed for you as a musician since your debut back in 2008?

“Fortunately enough I’ve learnt a lot from my peers. Taking time to sit back and study the industry and other MC’s as well as writers to perfect my own craft has benefited my music indefinitely.

So I think you can hear the progression in my new music. My music is something that is appropriate for the time we are in as a result of listening to my surrounding peers.”

“My management team were working in LA for a project with Ray J, who happens to be the cousin of Snoop Dogg. Unexpectedly we were asked if we’d like to work with Snoop Dogg’s vocals.

So my manager called and gave me the news, originally I thought he was joking at first until I got Snoop Dogg’s vocals landed in my emails. So I then called a producer I know called Amaar Baz from Studio Pirates and went to work creating the track.” 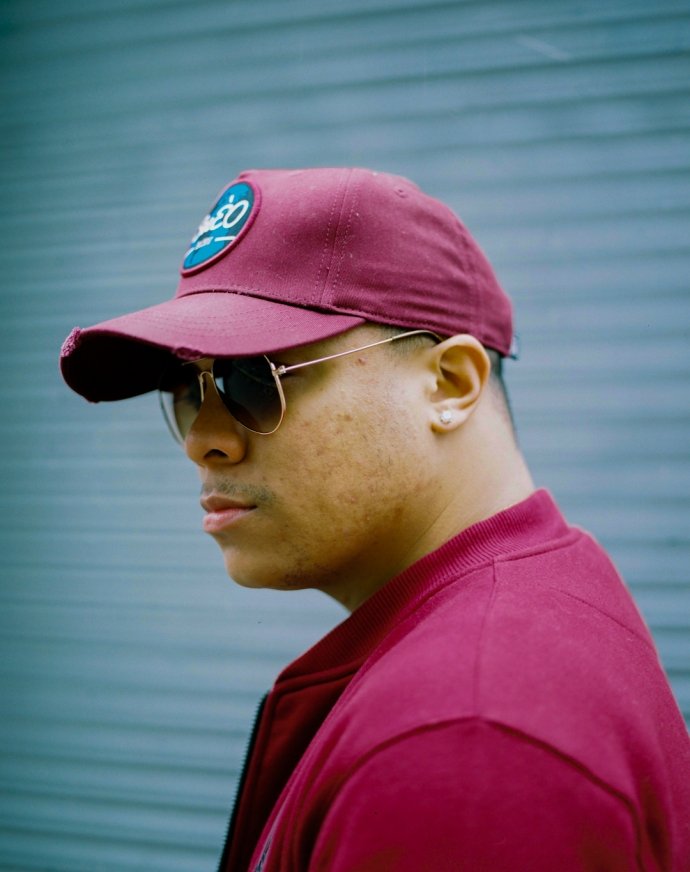 How would you advise those who are looking to transition from producing to rapping?

“I get asked this a lot, from producers and also other DJ’s. You simply have to go for it and take creative-risks. Looking at the trajectory of the industry, the more diverse your talents are the better.

It’s about being a brand nowadays. Look at DJ Khaled, Calvin Harris or Dr Dre even. Producers and DJ’s pick the best beats so making that transition shouldn’t be hard.”

You previously mentioned that you have more collaborations on the way in 2018. Can we also expect a new album or EP?

“I am always working as I have a studio in my house, so I’m recording 24/7. I still want to promote my latest album as much as I can to let people know that I’m back, but I should hopefully be putting out another project before the end of the year.”

Lastly, what artist are you paying attention too right now?

“I’m loving all the new artists coming through at the moment. Loski, Fredo, Not3s, Avelino and of course J Hus and Stormzy. Everyone is doing amazing right now, it’s a great time to be apart of the industry!”