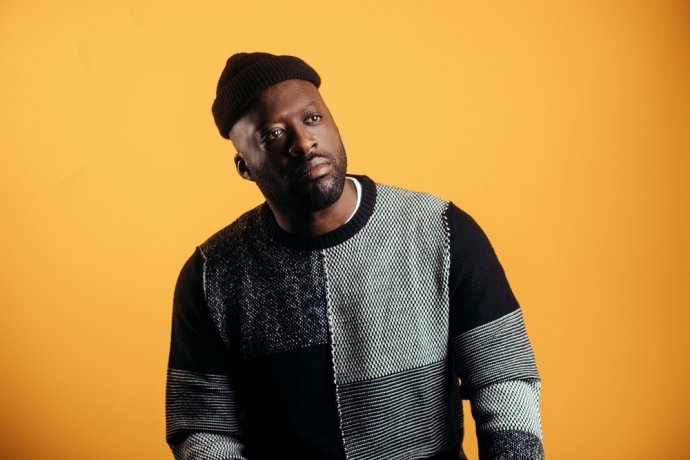 London based producer and songwriter Tieks released one of the most uplifting songs of 2015 with ‘Sunshine’. Two years on, he’s back with new another equally as inspiring single ‘Say A Prayer’ featuring Popcaan and Chaka Khan. What is his secret to releasing such brilliantly happy records? We have a chat to find out.

Your new single ‘Say A Prayer’ is amazingly uplifting and so was your previous hit ‘Sunshine’ – has this been a conscious decision or does writing happy songs come naturally?

It’s a mixture of both. I always say that I don’t release music very often but I think I’m just a perfectionist. I always want the best of whatever I do. I’m also a lover of just great pop music so it stems from that too I suppose.

Was there anything in particular that inspired you to create it?

I’d actually been sitting on ‘Say A Prayer’ for a couple of years before I released it. But when it came time to actually finishing it and getting it to the point where it is now, I had been listening to a lot of early Madonna records and a lot of early Prince records. I think you can hear those influences in there too.

Do you find inspiration from any other artists?

I find inspiration from everyone I come into contact with, not just other musicians. Being a producer and a DJ, I guess I’m lucky in the sense that I get to meet a lot of different musicians and just lots of different people in general on a daily basis. My studio is set up in quite a popular area so there’s always loads of fantastic musicians just passing through on a daily basis. It’s inspiring just being in there.

What was it like working with the legendary Chaka Khan?

That’s it, really! She is a legend! And as soon as I stepped into the studio with her, that became instantly visible. She’s a woman with so much knowledge, wisdom & experience that we spent more time just talking than actually doing any work. But when we did get to work, she was just incredible. There was this moment where we just felt this spark and she just sounded fantastic; I’m so glad I managed to capture that!

With so much sadness & tragedy in the world at the moment, do you think it’s important for your music to act as a form of escapism?

Like I said, I’d been sitting on this record for quite some time before I released it, I suppose it coming at the time it did was just a strange coincidence. The message of ‘Say A Prayer’ is so universal in that the term ‘prayer’ can be taken in any way one wants to. Not everybody believes in prayer but everybody has their own version of it, whether it’s meditation or reading or whatever. It’s message is so universal so it’s great to see people make their own interpretation of it.

Do you feel a sense of responsibility to make music that holds a positive message?

I do think as musicians, we do have this opportunity to place our little pieces of happiness into the universe. With all my singles so far, I think what’s been most interesting is seeing how people interpret them. I obviously have my own understanding to my records but what I think or what I take from it could be totally different to what someone else thinks of it. Music is always so subjective and that’s what makes music so great.

Do you think you’ll ever release a sad song?!

[Laughs] I don’t foresee it in the near future but who knows. I’m always creating ideas so maybe; we’ll see where the mood takes me!

Aside from making music, what makes you happy?

Most people probably don’t know that I’m really into art. I like finding cool artists on Instagram; I’m always browsing Instagram. But I really enjoy going to galleries and museums when I’m not locked away in my studio. I used to play Rugby but I still enjoy watching it when I’m home along with football.

Finally…can you tell us anything about what’s next for Tieks?

Hopefully more music! I don’t want to wait another 2 years to release another single so I’m putting it into the world that I’ll be actively releasing more music in the new year. I also want to start doing more shows too and get the TIEKS brand out in the world more.

‘Say A Prayer’ is out now. Have a listen below: