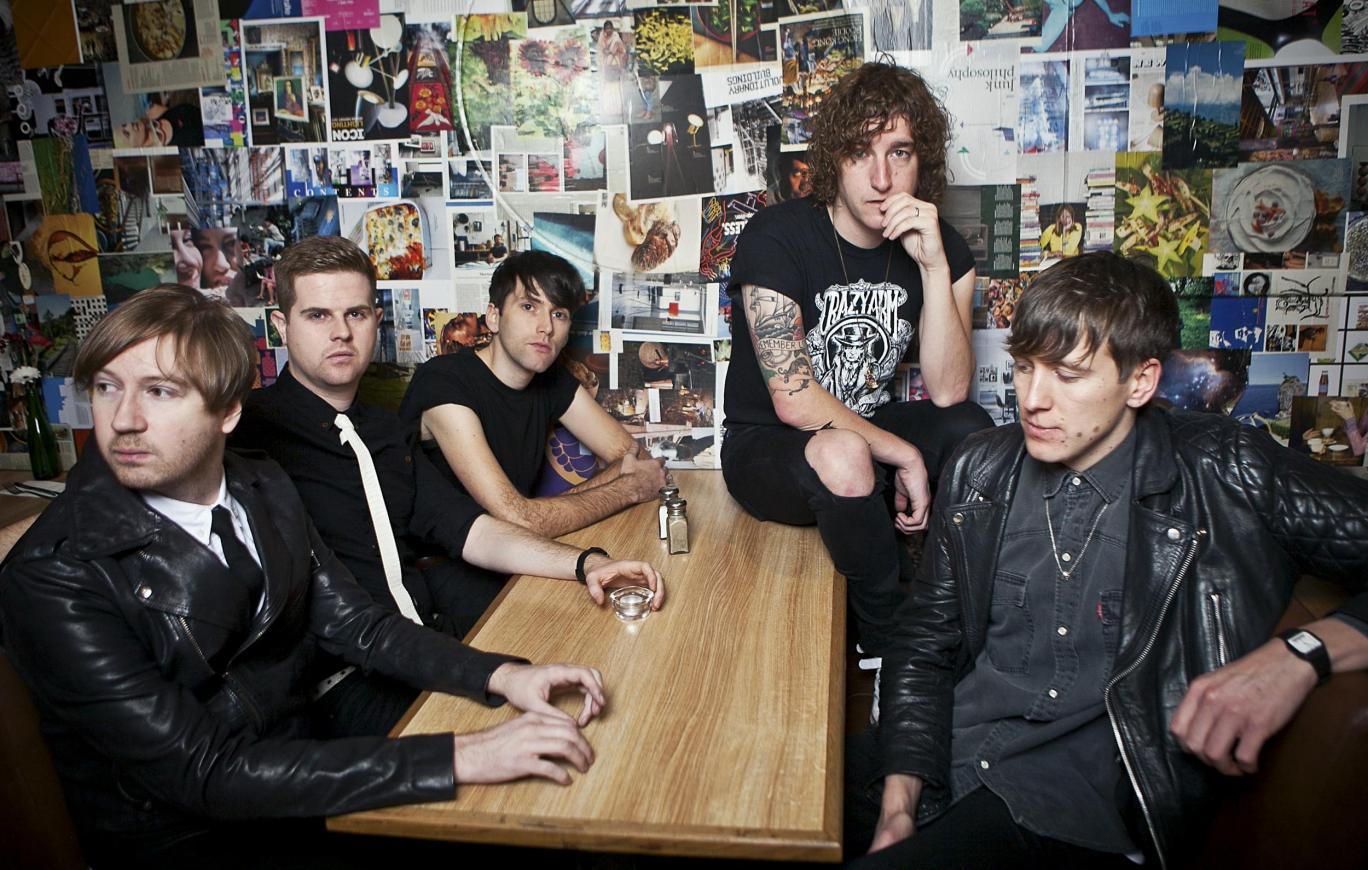 Ahead of their highly anticipated fifth album release, which drops around the end of this month, I grabbed a few minutes with the singer of The Pigeon Detectives; Matt Bowman. We spoke about their approach to the new material, and their headline slot at Live at Leeds Festival.

Matt, feeling confident and nonchalant about the looming release date, discusses how the approach for this album differed from the previous efforts.

“Five albums in, you have to change something, or you are in danger of stagnating as an artist. Basically, at every single turn, we went against our natural instincts. We’ve always been synonymous with punk pop, and in your face dance floor tunes. We didn’t go for the more obvious choices when it came to writing the melodies this time; we tried to write an album that has more subtleties. Something that you can go back and discover on each listen.”

Obviously, The Pigeon Detectives were a huge part of the indie-boom of the naughties. I ask Matt whether he feels the four years they’ve taken out (since the release of “We Met at Sea”) will help them win over a new and extended audience, or whether those indie fans from the naughties will follow them along this new road.

“Thankfully our older fan base is also ten years older, so if we want to keep and captivate those fans from our earlier days, we have to move on along with them. Being able to write an album with such freedom and being so liberated in the writing process has stood us in good stead. We weren’t trying to write a carbon copy of our previous albums, and thankfully we have a really loyal fan base that will get on board.”

The Pigeon Detectives are one of the many headline level acts that will grace the stages at Live at Leeds Festival. Having been involved with the festival from day one, Matt recounts his enthusiasm for the festival, speaking as a fan himself!

“It’s an amazing weekend, you get to see the bands you want, and then end up seeing about another ten that you’ve never heard of along the way. It keeps people on their toes. It’s so easy to sit at the main stage of a festival and be spoon fed the bands that are deemed good enough to be on that stage. But at Live at Leeds, you have to walk around the city, and into venues, you may not otherwise go in to. I love the festival for that. And in terms of being able to play it, it’s great!”

Thankfully, Live at Leeds isn’t the only festival that will see The Pigeon Detectives, as Matt assures me they have about another six or seven UK festivals confirmed already.

The 5th of May is also on the horizon which is an important date for the band and any Pigeon Detectives fans, as this marks the ten-year anniversary of their debut album release. Matt says they won’t be letting that one by without a suitable celebration to mark the occasion.

With the all important album release coming up, Matt also seems pretty excited about their upcoming European tour and explains that the band is their most comfortable on stage.

“It’s literally the reason we started a band, and it’s great to get into that environment where we excel the most.”

Catch The Pigeon Detectives on their upcoming tour, check out where they might be playing near you through their website here; Thepigeondetectives.com.

The Pigeon Detectives will play alongside over 180 bands at Live at Leeds Festival, which promises one of the strongest lineups ever. You can find out more about the festival through their website here; Liveatleeds.com. 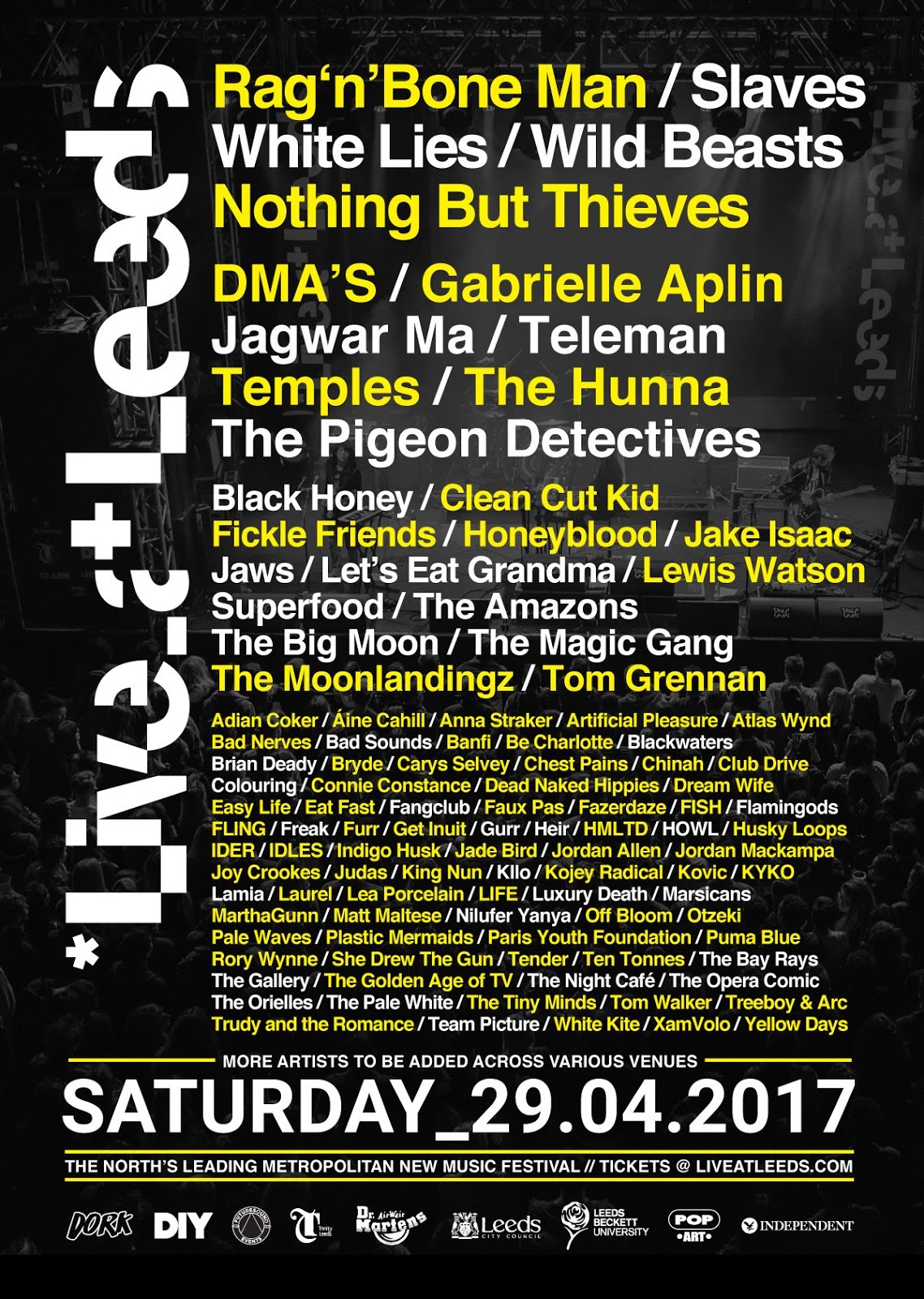 In this article:festival, live at leeds, Matt Bowman, The Pigeon Detectives