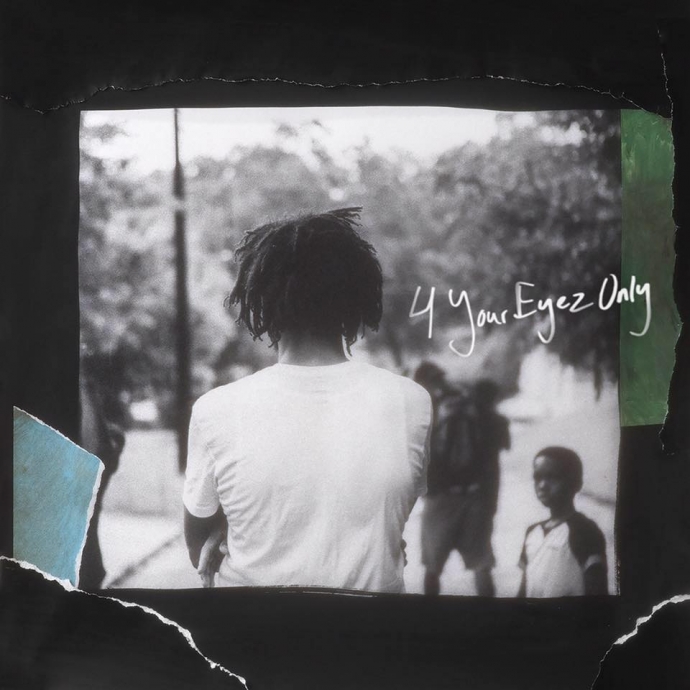 Everyone wants to be a part of the crowd. Don’t be fooled, even the person that says they hate people, only says that because they resent not being part of the group. Groupthink, herd mentality, even bullying is based on not wanting to be the one kid who isn’t laughing at the victim, lest you become the next victim. The same is true on the internet. Did anyone ever really care about making the ‘First’ comment? Maybe your tweets are insightful, or maybe you tweeted a joke you heard for some likes? If likes are your thing, then the top comment on any Humans Of New York thread is 99.99999% the most saccharine comment posted purely for the 55 THOUSAND likes it’ll rack up in a matter of minutes (For balance: the comments are a brief respite from the nightmare that the internet is.)

Likes and retweets are validation, as is being accepted into the group. It’s validation that despite all your personal insecurities, someone sees you as normal. It’s a natural thing that all people crave, but the internet has made this so prevalent that people are genuinely starting to believe it. So, let’s get down to it – does anyone genuinely think Young Thug is better than J. Cole?

A Google search of “Is Young Thug better than J. Cole?” brings up 3,490,000 results. The majority of the first page is the comment section of (Rap) Genius. The rest is hip hop sites and related Reddits. The comments clearly point to jokes and the thread itself is clearly a joke, people even apologise for getting swept up as it is clearly a joke:

But this playful rhetoric, has so many people joining in, it’s quietly gone viral like so:

The trolls double down on a joke once the joke no longer becomes funny. Sort of like seeing someone type “FIRST!!!” in 2016. Someone will comment on how lame it is to be still making ‘first’ jokes, and the commenter states that they weren’t making a joke, hoping for likes and affirmation but was simply celebrating the fact that they were the first to comment. So goes anyone who genuinely feels that Young Thug is better than J. Cole. Not if they enjoy Thug more, but that he is a better musician. Pure trolling, which leads us to the ‘boring’ comment.

One thing you can’t accuse Young Thug of is being boring. At his best his music upbeat party fodder, heavy with bass, and low on meaning. Now first listen to this click below of J.Cole’s verse from the G.O.O.D Music track, ‘Looking For Trouble’:

This is J Cole rapping, and this isn’t a fluke; this isn’t his ‘Monster‘ verse, this is just J Cole rapping, far from his best. And the boring accusations aren’t based on him wanting to save the trees or teach the world to sing; but more because he isn’t your go-to when you need a club hit. But he certainly is a fantastic rapper and he sure as hell isn’t Macklemore.

How far can this go? Future, that’s how far. Fast & Furious, that far.

Future was never supposed to be a platinum selling rapper; that was never in the cards. He dropped a fresh single ‘Tony Montana‘ and surprisingly managed to follow it up. His album was good, and the sophomore had a lot more depth than anyone expected. So he hit the studio again harder, and success came calling, but none of that would’ve happened without the infamous #FUTUREHIVE!

Futurehive was a play on Beyonce’s Twitter-based #beehive fan base that spends their time passionately, or viciously, standing for Beyonce. The #futurehive playfully made the hashtags implying that Future was as talented and worthy of stardom as Beyonce. Obviously a joke, which again has been taken too far. Again, this isn’t to say Future doesn’t make some entertaining music; but that J Cole clearly makes better music. However, hipster rag Pitchfork has never rated a J Cole album higher than a Future one. They gave Future’s ‘Honest’ album a ridiculous 8.1 and ‘DS2’ an 8.4. In comparison, they gave J. Cole’s ‘Forest Hills…’ a 6.9 and, of course, they rated every Young Thug mixtape higher than any Cole album.

Young Thug is the musical equivalent of the Fast & Furious series; a fun time, but please don’t praise it as high art. When music critics start looking for depth that isn’t there, it’s because they’re simply trying to appease the masses.

Though, we needn’t pit one against the other. It’s perfectly okay to enjoy both, but the trouble with comparing the two is that a rational argument is almost impossible to have on the internet. So Cole fans trash Thug and Thug fans trash back, and with three projects in one year vs. Cole’s output… Thug’s trolls win.