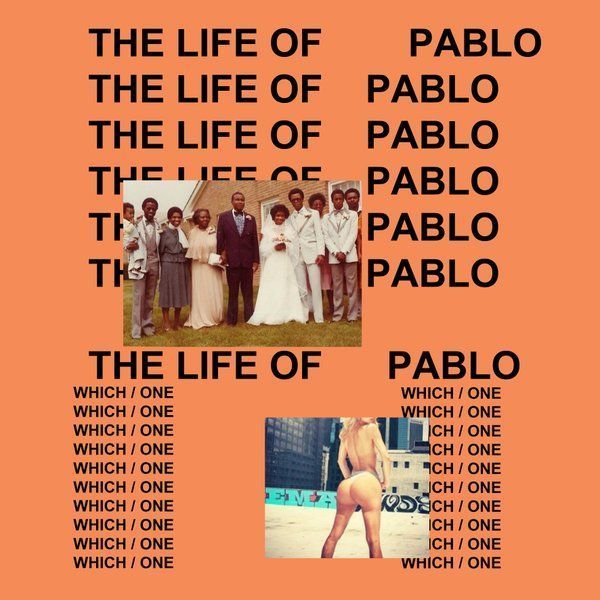 These days the music industry is about a lot more than just the music. So when one of the biggest artists in the world announces that he gave Compact Disks an open-casket funeral a few years ago, it raises a few questions. Is CD really dead, or is it dead in the same way that Kanye West is the greatest rock star on the planet, and will the traditional album roll out become lost in the digital age?

Well, the answer is that it already is. In very late 2013, without warning, any singles, or a promotional media run, Beyoncé would release her self-titled fifth studio album complete with 14 songs and 17 music videos, in what would be the first of what Havard Business School Professor of Business Administration, Anita Elberse, would identify as a new wave of “blockbuster event” album drops – a trend that now boasts the names of Jay Z, J Cole, Drake, and now Kendrick Lamar.

Anti, arguably the most traditional of the three, was promoted via a Samsung application entitled Anti diary, which would keep Rihanna’s name afloat in pop culture until the album would arrive, stuttering on its way in as it accidentally appeared on streaming service Tidal a day or two ahead of schedule. Despite this, the album was certified platinum two days after its release by the RIAA and has gone on to top the Billboard Hot 100 8 weeks later, as RiRi begins her Anti World Tour. The surprise lead single, ‘Work’, featuring Drake has become her 14th #1 single on the Billboard Hot 100 and performed well in several other countries. Not only that, but she received $25 million in the initial deal with Samsung, in which she promotes their products, and they promote hers. So, despite a major stumble in the promotion, Rihanna seems to have come out of Anti with a major winning streak.

On the other end of the podium, we have Kanye West’s The Life of Pablo. Debuted live at a Madison Square Garden event which the self-proclaimed genius would also use to unveil his latest fashion line, Pablo definitely qualifies as a blockbuster event. With features from Young Thug, Chance the Rapper, the ever-elusive Frank Ocean, and even Future wannabe Desiigner, the album shows almost every side of Kanye. Perhaps even worse, though, is that it was such a public process, in which Ye showed us just how much of an idiot he can be live via Twitter (he probably still hasn’t stopped talking).

While Pablo’s very public recreation –including three former titles and a highly-publicised Twitter spat, though, was something else, it’s safe to say that it worked. At least partly.

Outside of the death of the late, great David Bowie, and Beyoncé’s ‘Formation’ video, Kanye has once again managed to be one of the most highly-debated topics on all of the social media, without even selling physical copies of his new album – as The Life of Pablo is only available exclusively through Tidal.

On the other hand, the streams of Pablo weren’t given to Nielsen Music, making it Kanye’s only album never to chart on the Billboard Hot 100. He has also reportedly lost $10 million to illegal downloads, making this a rather rough outing for the polarizing rap star.

This is, however, a landmark in album releases, as it is one of the very few albums to not be available as a physical copy in this modern era. While Kanye might change his mind regarding physical distribution (he does that a lot), it could easily mark a moment in the current streaming “war” where musicians move towards distributing their projects solely online.

With that particular stumble out of the way, the “surprise drop” or “grand event” method has been successful thus far in 2016. With Beyoncé and other Tidal affiliates leading the charge in what could perhaps be a pushing-of-the-envelope movement in which the music industry completely shifts away from regular album distribution, it is increasingly interesting to see the extent to which other major players in the music industry will go when promoting and releasing their next albums, and we can only really hope that something more innovative takes us even further down the rabbit hole.

In this article:Beyonce, Kanye West, Rihanna