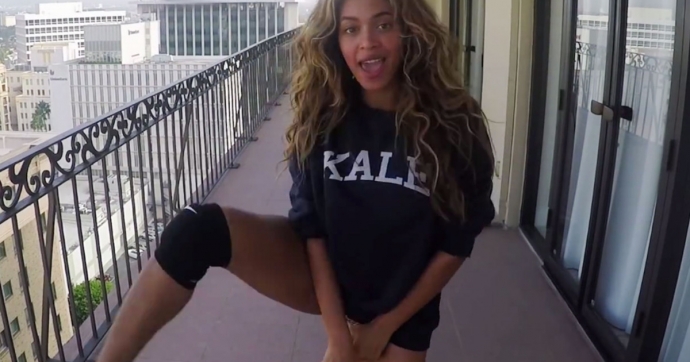 Animals are really feeling the love from celebrities recently. Just this past week, Beyonce announced she is beginning her vegan diet again. Then Miley Cyrus followed suit and told Papermag she is celebrating a year of veganism.

It seems that more and more celebrities are becoming increasingly aware of the negative impacts of meat consumption. Queen Bey and Miley are joining the ranks of their four-legged loving friends, Paul McCartney, Natalie Portman and Pamela Anderson. Not a bad group, if I might add.

However, with anything nowadays, everyone always has to mouth off their opinions. Bey went on Good Morning America with the big announcement of her plant based diet. And even though she will continue to eat meat from time to time, the Beyhive did not react well.

Vegan?! VEGAN?! I CALLED OUT SICK FOR YOU TO ANNOUNCE YOU DONT LIKE BACONS NO MO?! @Beyonce

You may be fuming because Bey teased us by revealing that she, as Time Magazine gracefully puts it, is “eating more lettuce.” So, Blue Ivy doesn’t get a new brother and we aren’t being blindsided by a new album again. Everybody needs to chill out. Instead of being the pop culture thirsty minions that we are, we should be applauding Queen Bey’s healthy lifestyle.

Redditers then began an all-out Miley vs Beyonce Battle of the Vegans, as if veganism is a competition. Source: Reddit Source: Reddit

Does their veganism (whatever their reason may be) really effect anyone? Sure, it might crush your dream of sharing a BLT with Bey or a having a hot dog eating contest with Miley but that’s probably it. If anything, people who turn down a steak for a veg stirfry or beef jerky for a carrot impact the world in many positive ways– even if you do it casually or just for a few months. Whether you are doing it for health, environmental or animal rights reasons, veganism is always something to celebrate and here’s why: Source: Quickmeme

Without all that saturated fat, vegans have a lower risk of cancers and certain diseases. Michael F. Roizen, MD, author of The RealAge Diet: Make Yourself Younger with What You Eat even estimates that it can add 13 years to your life. That’s right, veganism means we can see more of our favourite “vegelebrities” 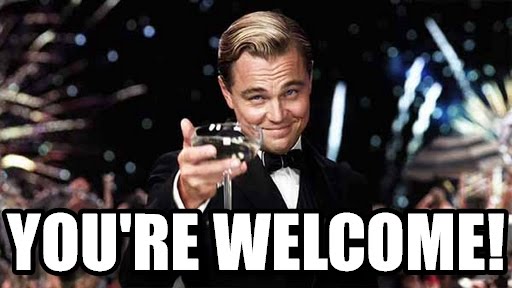 Okay, let’s have some fun with numbers. 70% of the grain produced is used to feed livestock for meat consumption. Imagine if we used that to feed people instead? Here is another fun fact: 80% of the Amazon that has been deforested is used for cattle pasture. Additionally, 30% of the world’s land mass is dedicated to raising animals for consumption. You can find more info here. So, Beyonce is a platinum artist, a fashion icon, a female role model, AND she’s feeding people and saving trees. What are you doing with your life? Source: Knowyourmeme

Everybody poops, it’s a fact of life. Now imagine all those mass-produced animals and think about all that waste they are producing — it’s a lot. According to US Environmental Protection Agency (EPA), animal waste is to blame for 173,000 miles of polluted rivers and streams. See? Vegans aren’t vicious creatures who will smite anyone who eats a chicken wing; they just want the world to be a better place.

This is by no means an article to brainwash you into veganism. Heck, you might even be eating a pepperoni pizza with extra pepperoni as you’re reading this. This is just some (meatless) food for thought to chew on before we start judging people’s decisions. 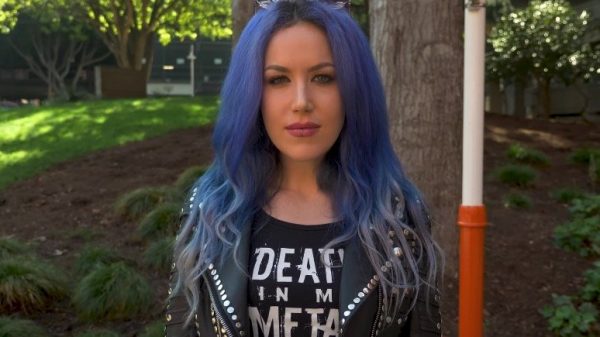 Alissa White-Gluz Of Archenemy Tells Mercy For Animals Why Veganism Is Metal! 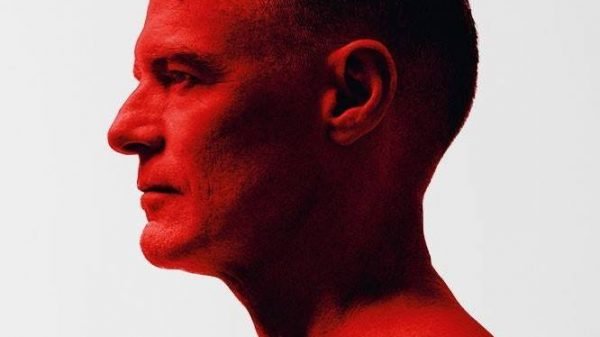 "This has been going on for decades and as a result, so have these viruses."