Candian hardcore four-piece Cancer Bats have been writing and recording music since 2004 when forntman Liam Cromier and guitarist Scott Middleton wanted to create a band to house their love for heavy music. At Download Festival this year we managed to grab a few minutes with frontman Liam to have a chat about 10 years of Hail Destoyer, their touring schedule and how they like to be up close and personal with crowds.

They’re no strangers to Download Festival having played a bunch of times over the year’s but the last time they played was in 2013 which felt like a long time ago and “it was awesome we played the Red Bull stage in 2012 and then we just came back and played the main stage the next year”. But their time apart from the festival wasn’t down to the band taking some downtime, quite the opposite “We’ve just been busy with other things too, with the last record we toured a lot and we did Leeds and Reading and a bunch of festivals like Slam Dunk so it wasn’t for a lack of being in the UK”. And that’s true enough as despite being from across the pond barely a year goes by without the quartet bringing their brand of heavy to UK soil.

When Alexisonfire announced their comeback show Cancer Bats were brought on as main support because “We’re like best friends, we’ve known those dudes forever. I was like ‘oh you guys are on tour too, sick let’s hang out’. I think for us we’ve never really done a lot of London stuff together or the UK”. But being from Canada isn’t always the easiest “I feel like being a Canadian band we’re like a fish out of water everywhere and it’s just like a vibe all over the place” when fans come to shows and really show how dedicated they are to the scene whether it’s in America or Europe. It’s going to be a busy summer for the band as they’ve got a whole summer of European festivals dotted around and being so far from home can surely be tough. “Mikeys going home to see his baby and be a dad” but not everyone is popping home as Liam himself is “sticking around so (he) can ride motorbikes and hang out” then when they start back up again in Spain there’s time to “hang out in Barcelona”.

With America being so big, bands can go long periods of times without seeing their friends and “festivals in the UK and Europe are so different from anything that happens in Canada and the US so for us it’s the best; it’s so well run and all your friends are here” and Download this year “is like a total reunion”.

One thing we’ve always admired about the band is their ethos for live shows and having played a number of shows at Camden’s Underworld earlier this year they showed that. The idea to do a lot of smaller shows was conscious for the band as well, “that was our whole vibe to really hammer home the 10 year’s of Hail Destroyer as this is where we came from and the fact that we just kept adding nights. We were just seeing how far we could go”. 10 year’s ago headlining the Camden Underworld was a big deal for the band so being able “to come back 10 year’s later and smash it was great” and the Thursday night was the first to sell out “so that had a very different energy than say Tuesday or Wednesday”. The venue itself holds a special place in the band’s history as “We’ve played so many cool shows there with Gallows and me with Axewound”.

The shows were even more special as there were 2 tracks off the record that the band had never played before the anniversary shows and the band “had to practice but the nice part was going back and realising the songs didn’t suck”.

Before the string of Camden Underworld shows there was the pentagram tour a few year’s back where they played 6 shows in one day and a batch of £5 shows celebrated their last minute album release this Spring. “For us we always want to do that kind of thing and have loads of fun with those types of shows. That’s why we want to be in a band and that’s why we want to write music, we like playing those rad shows and partying with everyone” which really shows you the kind of band Cancer Bats are, they’re in it for the music and the fans and that’s why they like “small shows because everyone is forced to participate due to proximity because even the back is a pit”.

With so much great music over this year's Download Festival 2018 here are some of our highlights from the Avalanche Stage. 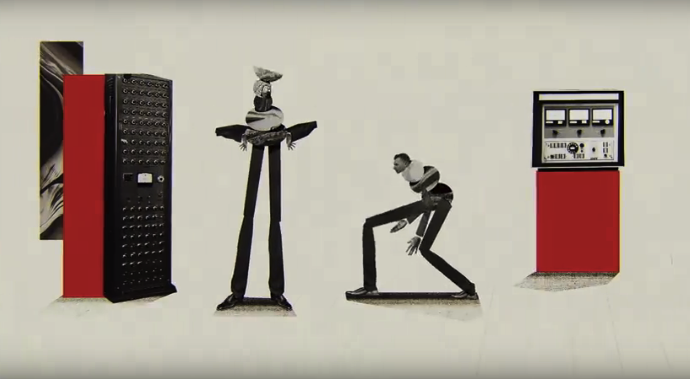 From Mastodon To All Time Low, The Music Videos You Shouldn’t Miss Out On This Week

There’s no shortage of great music released this week, with new videos from the likes of Mastodon, All Time Low and more. 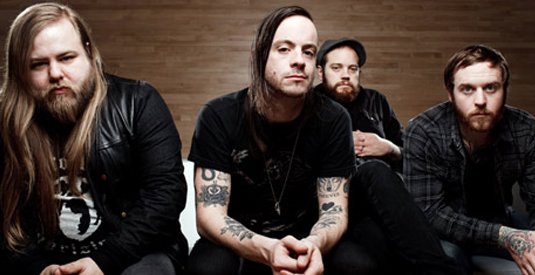 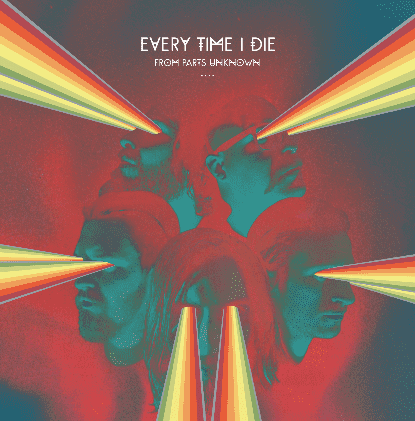 Brace yourselves for what could be the heaviest stage at Slam Dunk this year. See for yourselves with our Impericon stage playlist.