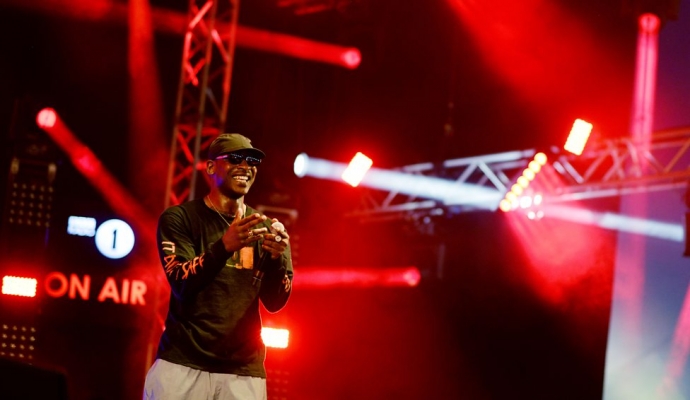 BBC Radio 1’s Big Weekend is a bit different from the other UK festivals. As well as the venue changing every year, this year setting up camp in Exeter at Powderham Castle, Big Weekend is very much seen as a respected and prestigious event; partly because of the hype that’s broadcasted by BBC Radio 1, but also due to the huge names that perform every year.

Although the festival size doesn’t compare to the likes of Glastonbury, this year saw the likes of Mumford & Sons and Coldplay headline Saturday and Sunday. But most importantly were the inclusion of two of Grime’s pioneers – Skepta and Stormzy – who both took to the In New Music We Trust stage. 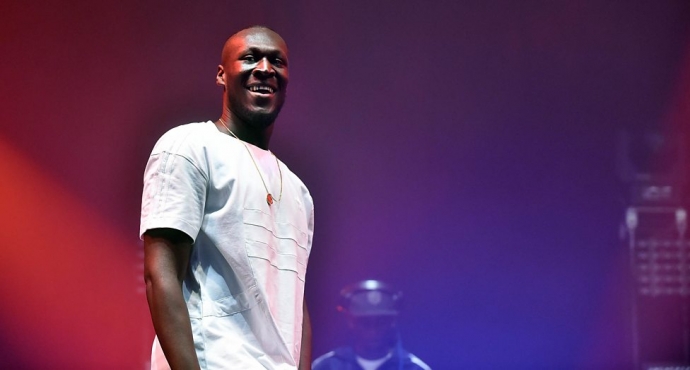 For the Grime scene, this was huge. Unlike most other genres of music, Grime has had trouble smashing through that glass ceiling; whether it’s for radio time or live performances, over the last decade they’ve struggled. However, the last 2 to 3-years has seen Grime rise up and solidify it as a major genre. Where BBC Radio 1Xtra has alway the one supporting Grime, Radio 1 has now taken it seriously – but why is that?

It starts with the artists and especially Skepta, who has carried the genre on his shoulders for over 10-years and has inspired the likes of Stormzy to come in with a fresh approach. But another major factor is the figures from a new wave of fans who have invested their money into the music and has pushed Grime to its new heights – and it’s not surprising. A generation that’s grown up with sharing and tweeting viral content were sooner or later going to buy into the native London street culture. The rebel “roadman” behaviour has appealed to hundreds of thousands in the same way punk did to the older generation.

So, why was it so important that Skepta and Stormzy performed at Big Weekend? Firstly, Grime was respected amongst the other music genres instead of being undermined and it gave the artists that even platform that they truly deserve. Artists like Skepta and Stormzy can now cement a road for future generations of artists – something, especially Skepta, never had before. But most importantly, the glass ceiling has shattered. As a result, Skepta is due to perform on Glastonbury’s iconic Pyramid Stage this year following in the footsteps of some of the best musicians that have ever lived. 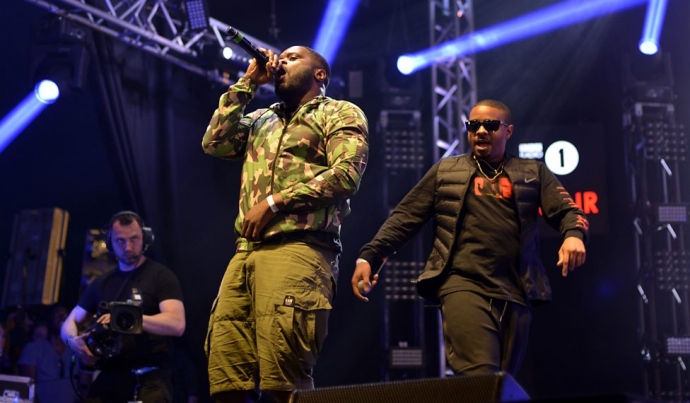 Subsequently, a full tents worth of people were able to enjoy Stormzy’s ‘Shut Up‘ live in the flesh on Saturday, and hear some fresh music from Skepta’s new album, Konnichiwa, on Sunday – as well as witness a special appearance from Lethal Bizzle and BBK.

In a nutshell, the UK’s biggest music platform – BBC Radio 1 – finally showed this authentic, native genre the admiration it deserves by respecting it enough to place two of the best into the lineup, and that’s worth celebrating.

You can still watch the Skepta and Stormzy’s performances on BBC iPlayer.