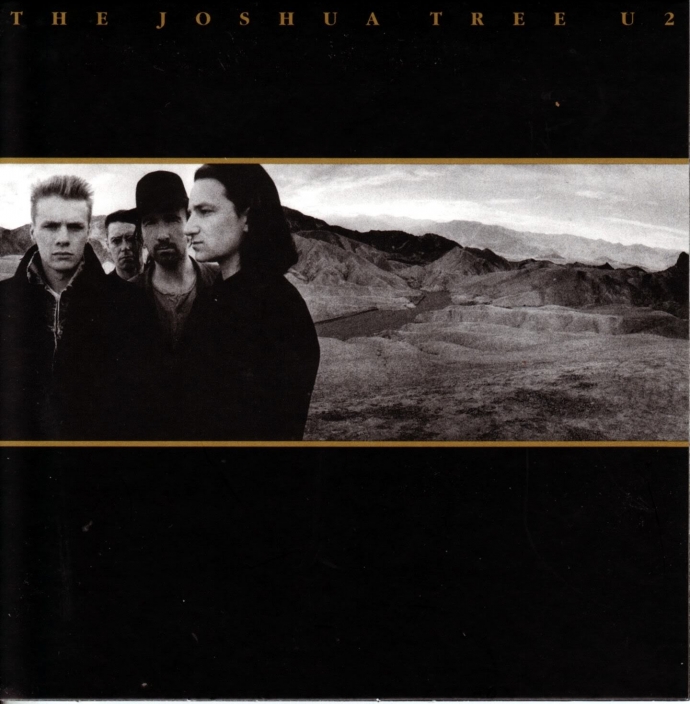 U2 have finally decided to do the one thing that might bring them within touching distance of street cred. After the PR clusterfuck that was the decision to give away Songs Of Innocence, the Irish megastars have unveiled plans to tour 1987’s The Joshua Tree in its entirety.

They aren’t the first band to give into the money/brand appeal/nostalgia of touring a classic album. The likes of The Rolling Stones,  Manic Street Preachers (twice), The Cure, The Pixies and Green Day have all done it among others.

But which classic albums deserve that full live treatment? Here’s just a few suggestions, some less realistic propositions than others. 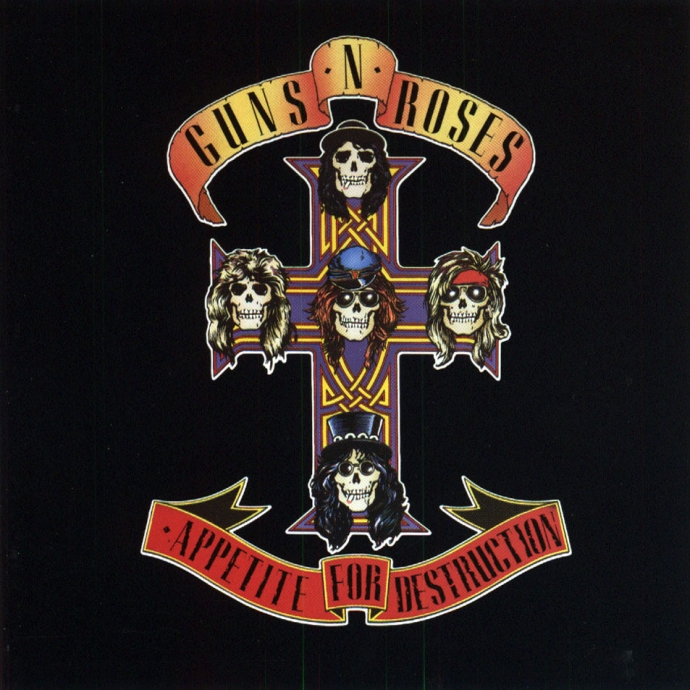 Guess who’s turning 30 this year? If The Joshua Tree is middle of the road at it’s finest, then appetite is pure adrenaline, and whisky fueled rock and roll at its peak. As snide as some might want to be about the group’s recent reunion, a run through of this classic with spots from both Izzy Stradlin and Stephen Adler would make us happy to pay £200 a ticket. Nonetheless, the £100 a pop they are charging for their upcoming London gigs! 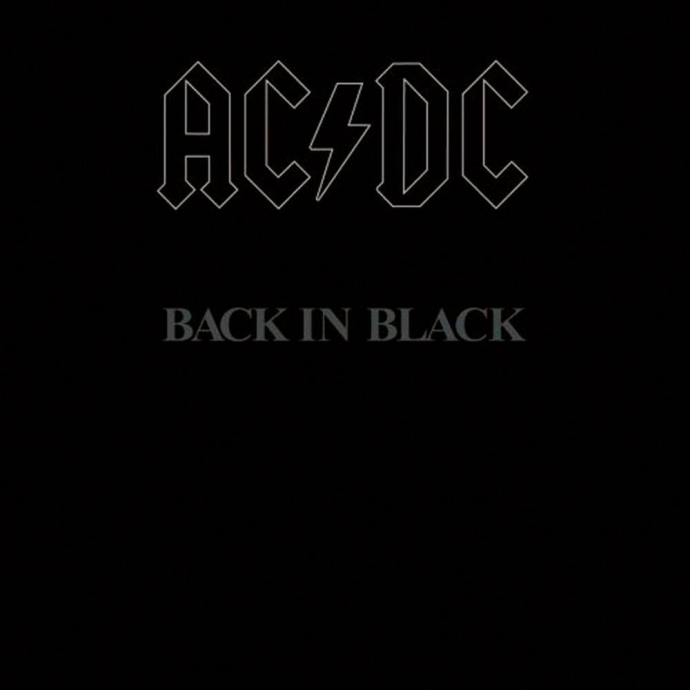 Axl may have just about saved AC/DC from having an entirely ignoble farewell, but their (likely) final tour still left a bad taste for many loyal fans. Brian Johnson has reportedly made a breakthrough in finding hearing technology that will allow him to perform live again, why not take advantage of that and get the boys back out for a run through of Brian’s finest moment. Then AC/DC could finally be laid to rest having had a dignified send-off. 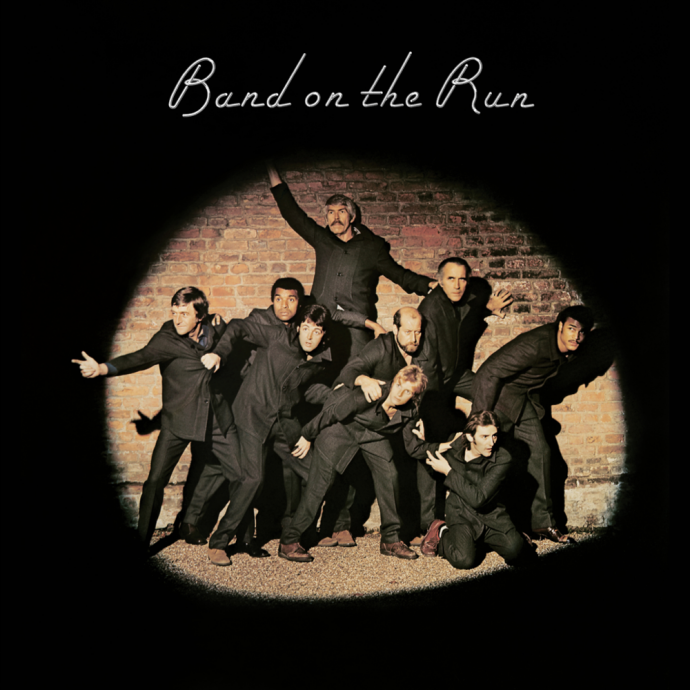 3) Paul McCartney – Band On The Run

It’s completely unlikely we’ll see Macca giving Sgt Pepper’s the full live experience to celebrate its 50th anniversary, but what if he was to take a look at what remains the peak of his post-Beatles career? He may play Band On The Run and Jet on every single blooming tour, but the likes of Bluebird, Nineteen Hundred And Eighty Five and Mrs Vandebilt are all belters in their own right. While we’re at it, how about showing Back To The Egg a bit more love, too big an ask? 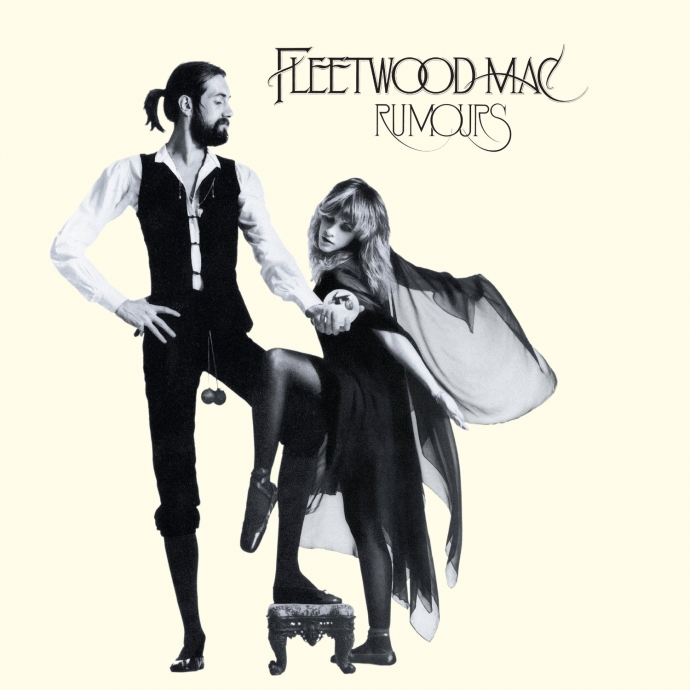 Dreams, Don’t Stop, Go Your Own Way and The Chain. Is that reason enough to get The Mac to tour this gem of an album for it’s 40th this year? 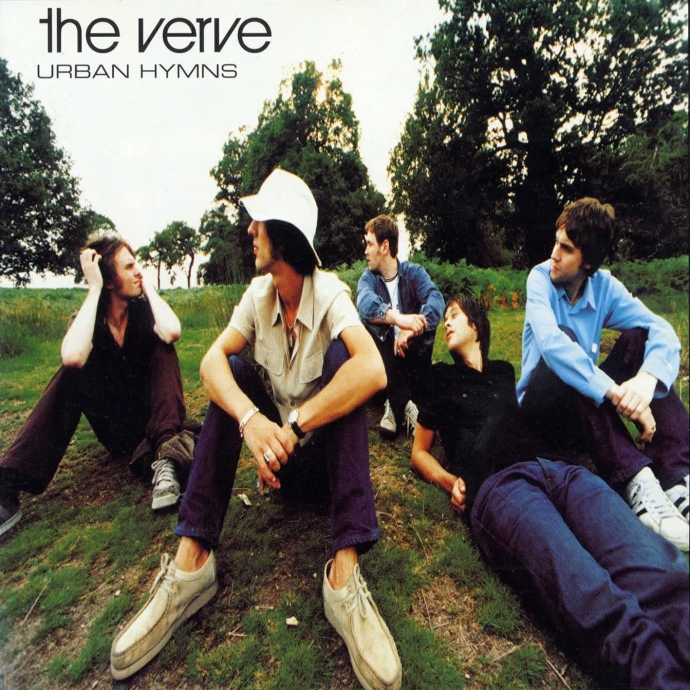 File under “Never Gonna Happen”. But then we also said that about their reunion ten years ago. Just imagine how glorious it would be to have Ashcroft starting the show with Bitter Sweet Symphony complete with Nick McCabe’s signature swirls before moving into the glorious psychedelic workouts of ‘Catching The Butterfly’ and ‘Come On’. 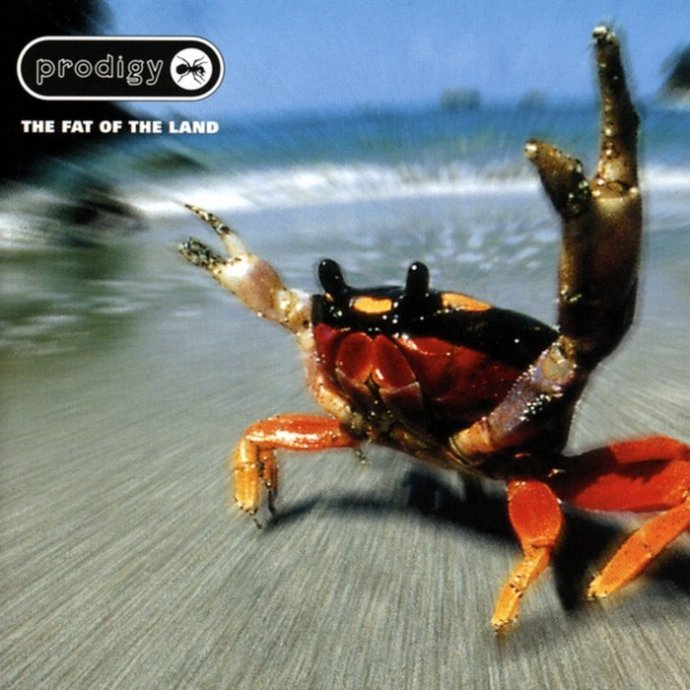 Bet you didn’t realise that 2017 means twenty years of Firestarter and Breathe! With Liam Howlett’s preoccupation with pushing forward musically and technologically, it would be real interesting to see how the group could move the album into new and fresh realms on the live circuit. 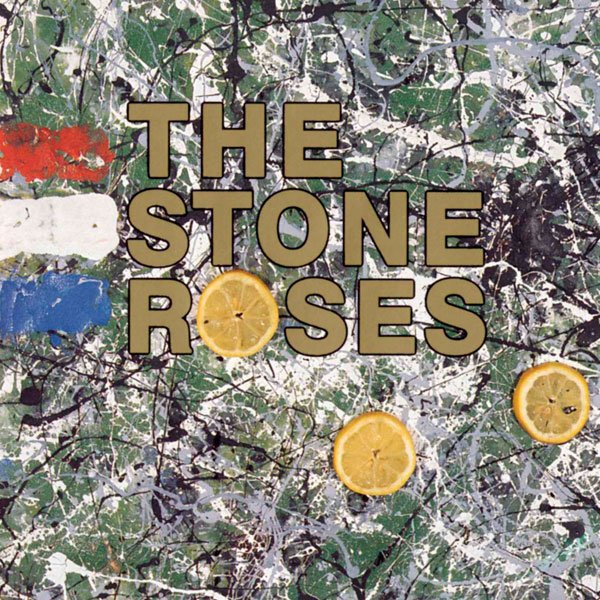 Following the mixed reception to ‘All For One’, perhaps the Roses could finally admit that the reunion is about milking the cash from pot bellied 40 somethings and give them what they really want, the big one. The self-titled debut in full. It’s only a relatively short album so would leave plenty of room for a run through of the 3/4 decent tracks on Second Coming and half of a new album too! 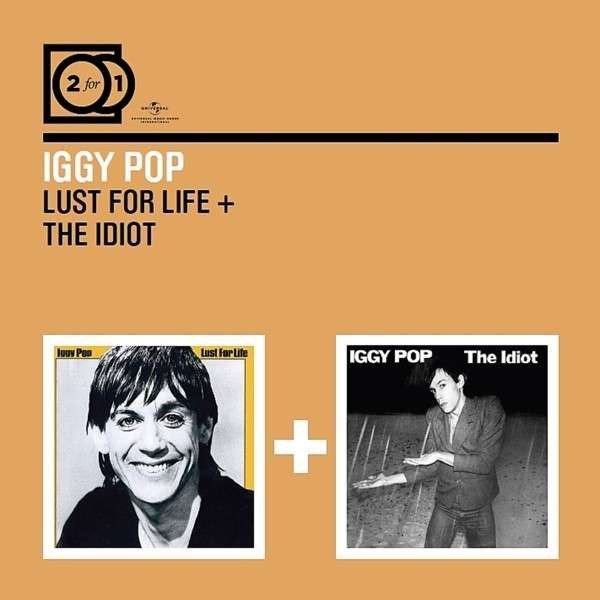 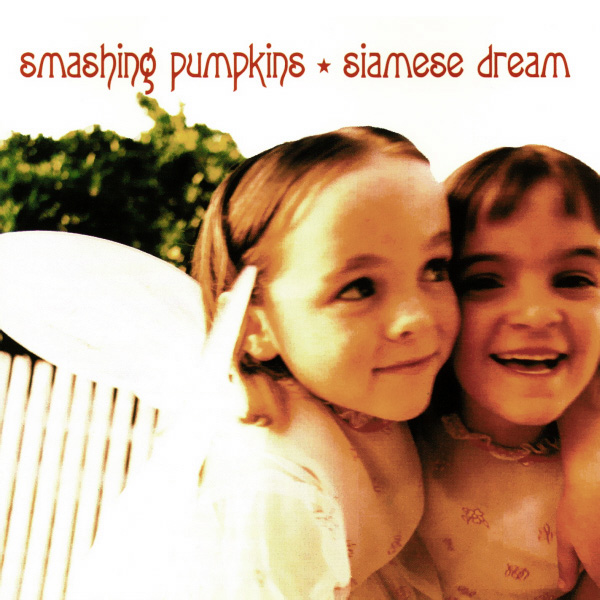 Billy Corgan has been teasing a classic line-up reunion since last summer, It could come to fruition soon, or in true grunge reunion style, it could be longwinded without it ever actually happening (see also the muted Hole reunion). But if we have to wait into 2018 to see the original lineup rule the world again, then we hope they’ll repay the fan’s loyalty and play Siamese Dream in full to celebrate it’s 25th Anniversary! 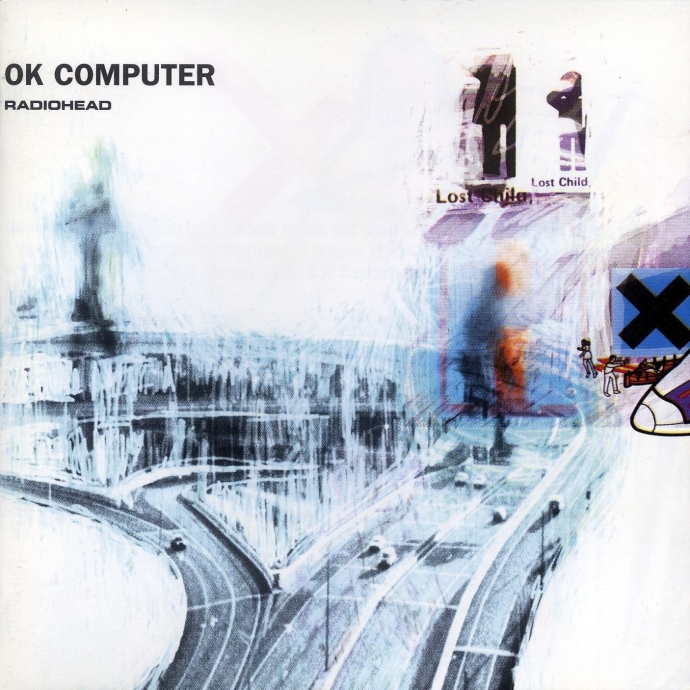 It may be turning 20, the band may be touring, but this just isn’t going to happen ever. Back to the Macca does Sgt Pepper idea? 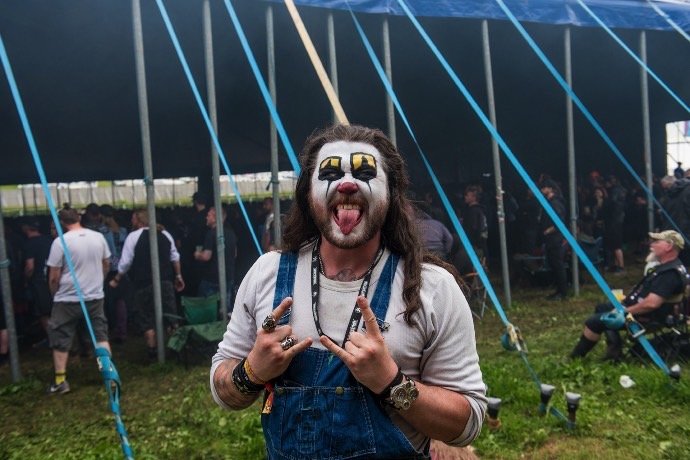 Festival season is over, but don't fret! Time to look back over the summer with our top five moments of 2017's festival season. 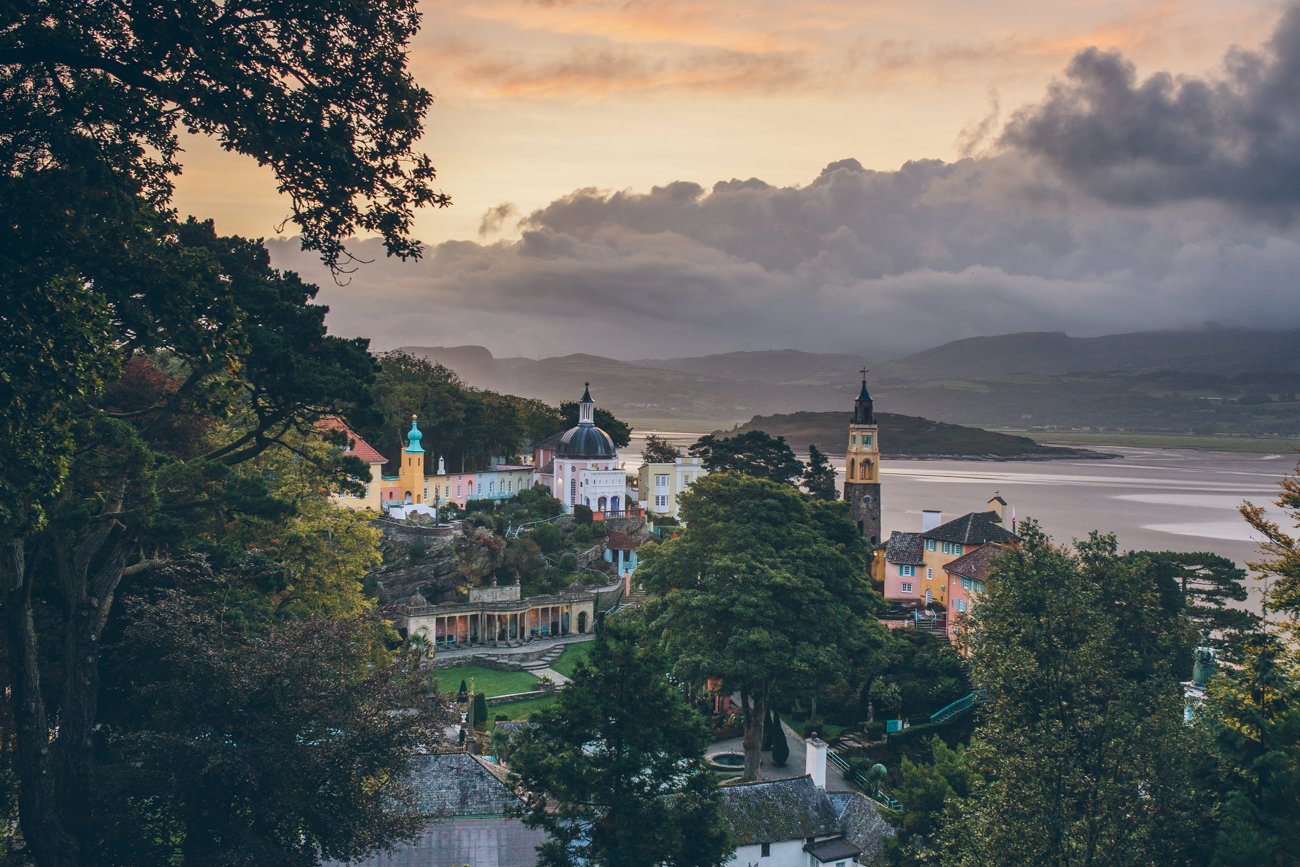 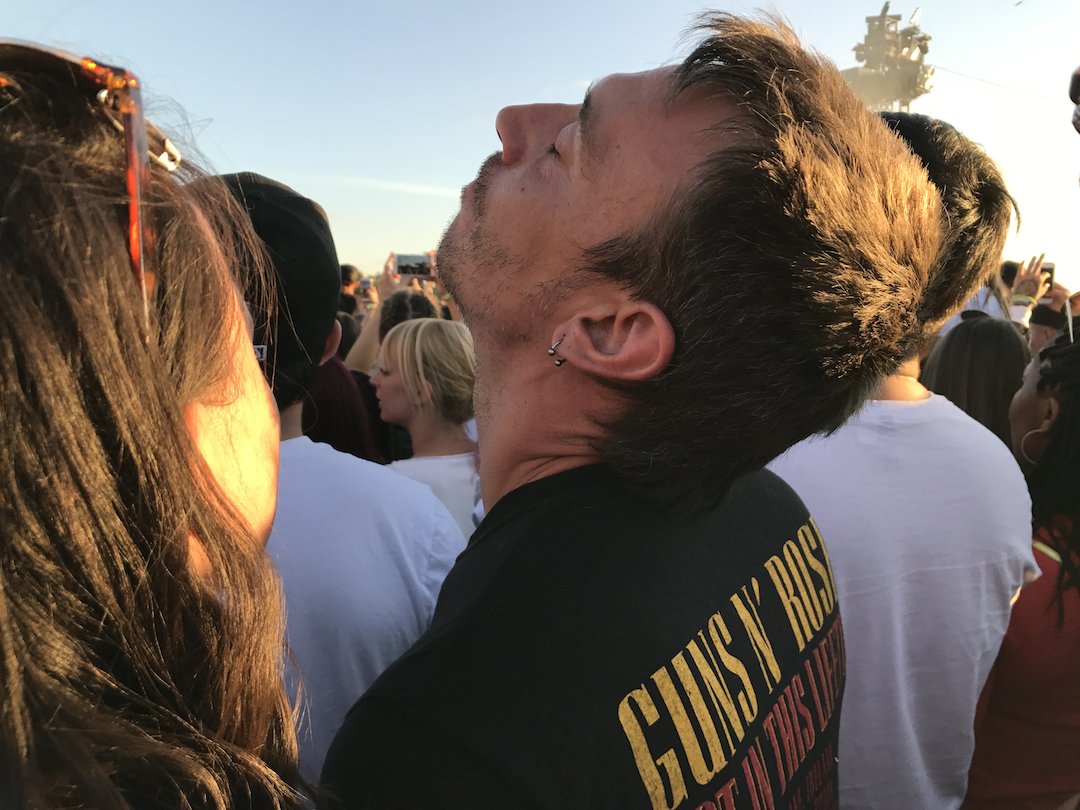 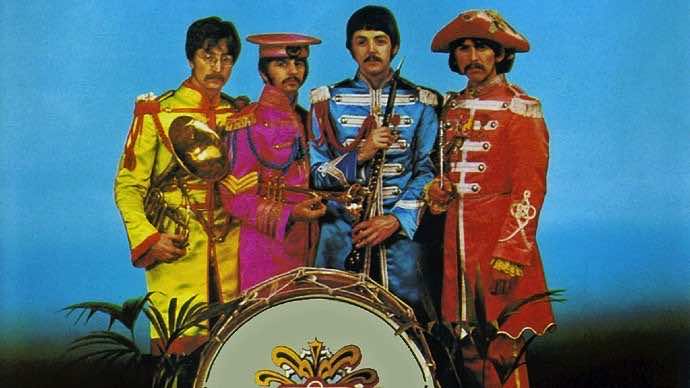 We've adopted a "completely scientific approach" to decide once and for all which Beatles album tops us all. Find out the winner here!