At first glance Classical music and the endless genres of metal appear completely different from each other, but what if they are two sides of a reflection in one mirror? Classical music seems to be an ancient art form as orchestras play to an overly aging audience and that odd school group who have no idea what they’re expecting. Mozart, Haydn and Beethoven, the big 3 when it comes to classical music… Or at least the ones you can remember, just. Although their music as may others is still played their legacy of orchestral writing is not being continued as much as it used to be.

Classical music may be decaying – like the majority of the audience – but the technical practice and intricate melodies still remains within many metal genres and cannot easily be ignored. So are classical and metal really worlds apart? I wouldn’t say so, more like having instruments made from the same tree, the link is there even if at first you can’t see it.

So what if classical composers were still alive today? They would most likely have to adapt to the direction music has taken but even before this age music always had different styles due to the composer. So which Classical composers would be suit the many genres of metal?

Bach – J.S Bach best known for his technical writing of preludes and fugues with devilish countermelodies. Add an indecisive time signature and there you have it, progressive metal. Prog by nature can be long and drawn out so with Bach’s writing style of intricate melody development it would fit magnificently.

Mozart – Amadeus Mozart, a child prodigy wrote many famous symphonies but had a greater breakthrough with his writing of operas. This knack for storytelling would be brilliant for concept albums of the symphonic metal variety with of course twisted plot lines. Operatic esque vocal line with thick textures underneath would be executed perfectly.

Haydn – Joseph Haydn tended to remain inside the box so when you think of Classical, he is most by the book. However at the same time he is regarded to as the father of the string quartets so he is also a great renovator of ideas. This sounds similar to those classic bands such as Black Sabbath who are considered to be the creators of metal then everything stemmed from there as a foundation or new idea was put in place.

Beethoven – The music of Ludwig Van Beethoven was never traditional within Classical realms as he experimented with styles and instruments a fair bit. Nu Metal adopts different genres you might not associate with metal but makes it recognisable as that making in an easy street for Beethoven to go down.

Stravinsky – Igor Stravinsky is renowned for causing riots due to the obscenity of his ballet The Rite Of Spring. The audience were outraged by the twisted creation so therefore the performers were met with many angry retorts. Although under different circumstances this seems a similar reaction to Black metal. In Norway it has become known for black metal bands to burn down churches so they are known to be outright and disturbing by some audiences but still loved by others, like Stravinsky. 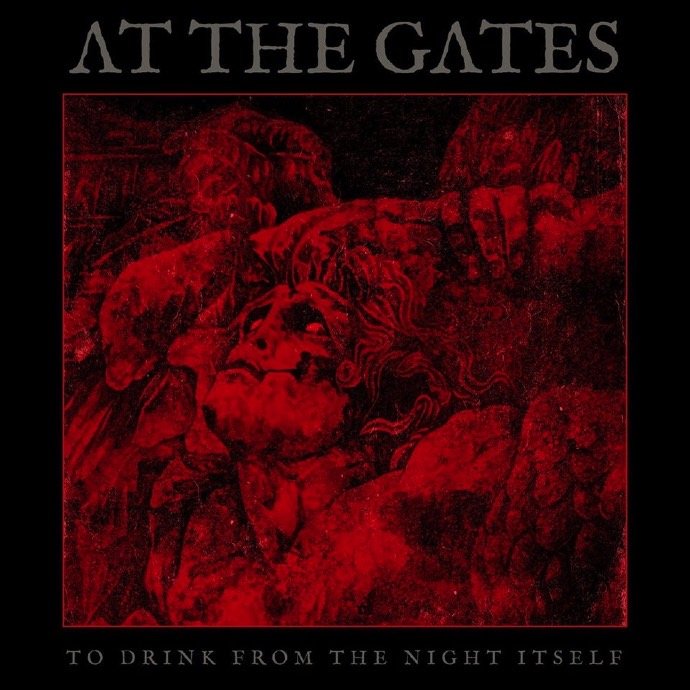 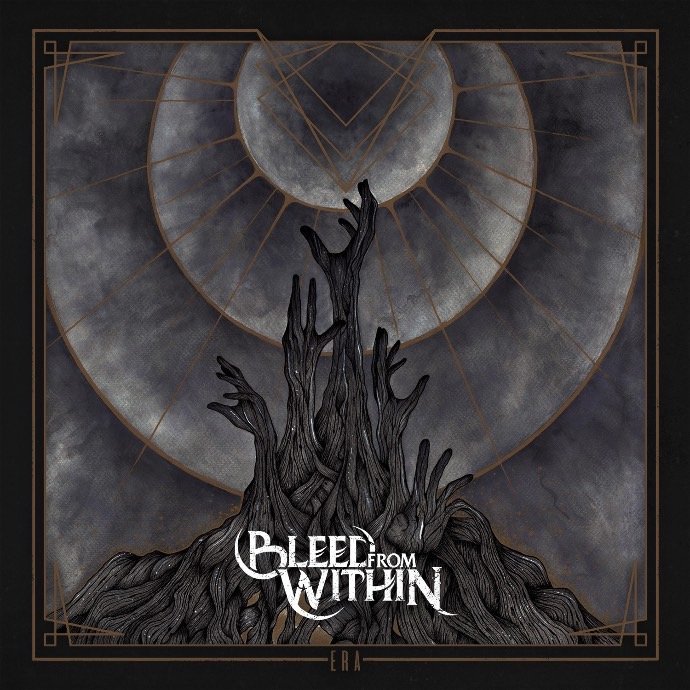 Bleed From Within – Era | Album Review