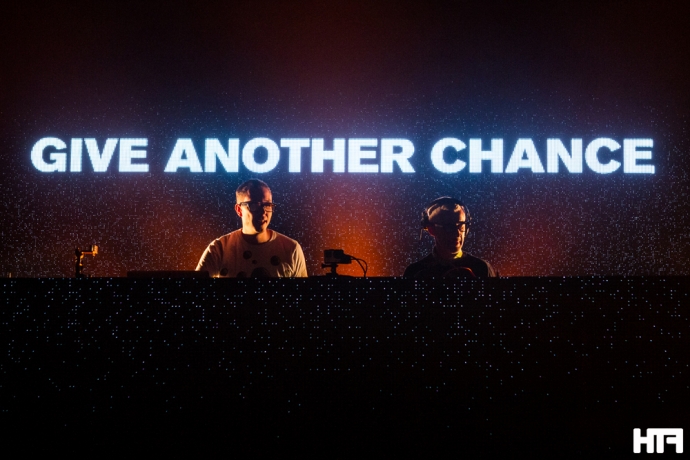 SW4 Festival sees their 13th festival return to the familiar last bank holiday of the year. This year they pulled out all the stops to bring us an absolutely killer lineup, that spanned everything from the commercial, to the deeper underground electronic music scene. We went to explore the festival on Sunday to see the dance legends, Chemical Brothers‘ headline performance.

Sadly the one consistent complaint that rings true every single year at South West Four Festival is the noise levels or lack of it. As with any outdoor music event held within a residential area, there are going to be restrictions. Despite the announcement in the week running up to the festival that they had been granted a licence for a higher noise level this year, it still didn’t seem to make a difference. Sadly a lot of the impact was lost in the quieter stages throughout the day.

However, we still had a great time, and some real standout acts made it all worth while. Booka Shade took to the Silver City stage to perform their seminal album Movements in its entirety! It was a pretty pivotal moment to hear live performances of such tracks like ‘Mandarine Girl,’ ‘Night Falls,’ ‘In White Rooms‘, and ‘Body Language.’ The whole crowd appreciated the live production element, and the Berlin duo feed off their amazing vibe.

In the Amnesia tent, people were eagerly waiting for the B2B set of Jamie Jones and Joseph Capriati. Unbeknown to the majority of the crowd, Capriati had to pull out last minute due to health issues. Instead, the crowd was treated to an extended solo set of over 2 hours by Hot Creations label boss, Jamie Jones. We aren’t one to complain, as Jamie Jones brought his breed of bouncy tech house to a packed out tent and set the evening into an energetic frenzy!

Carl Cox, Ibiza legend, and world renowned superstar took to the main stage against the setting sun and showed us why he is continuously famed as one of the best DJ’s in the world. From the first beat to the last, the crowd can be seen bouncing as far as the eye could see. The moment he hits the decks you know Cox is going to provide the soundtrack to a pretty epic party, and he didn’t disappoint – he never does!

Above & Beyond brought their commercial hands in the air, happy-go-lucky trance to finish up the headline slot at the Silver City stage. Set against a huge LED backdrop and a whole hoard of screaming fans with homemade song title signs. They went in all guns blazing with their emotive ballads and trance beats. What more could you ask for, a big explosive end and a confetti canon? Oh yeah, of course, they had that too!

When it comes to the Chemical Brothers, we precisely know what to expect, mind-blowing visuals. Production and lasers of epic proportions and a whole host of hits to inspire a hefty nostalgic trip. We also got king kong sized electronic robots! The Chems were undoubtedly the highlight of the day, hammering out old faithful such as ‘Hey Boy Hey Girl‘, ‘Galvanise‘, and ‘Block Rockin’ Beats‘. Amongst these tracks they cohesively placed material from the last album Born In The Echoes, such as ‘Go‘, ‘Sometimes I feel So Deserted‘, and ‘I’ll See You There.’
If it was your first experience of the Chems or your tenth, there isn’t anything about that set that wouldn’t impress and leave a lasting impression. They are still the superstar DJ’s of the moment.

While the thousands of people were filtering out of the festival, we began to reflect on another successful year for SW4. The line-up was spot on appealing to all fans on the electronic genre spectrum, but the lack of ringing in our ears due to the quiet sound systems still haunts us.

Want to relive the moment? Check out our photo gallery below. 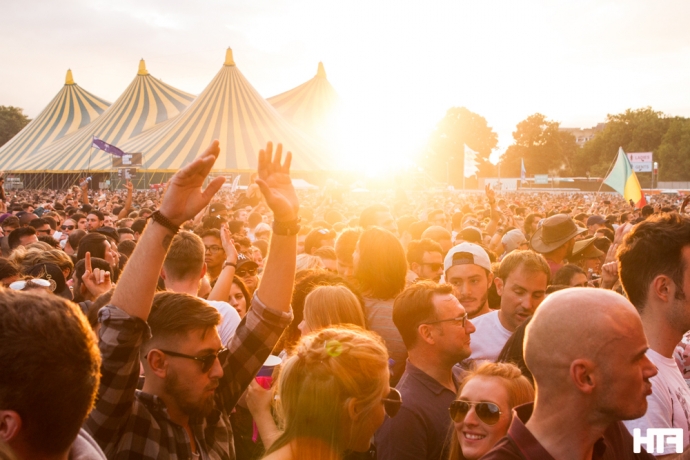 Prev1 of 19Next
Use your arrow keys to browse
In this article:2016, Above + Beyond, Booka Shade, Carl Cox, Chemical Brothers, Clapham Common, festival, review, SW4