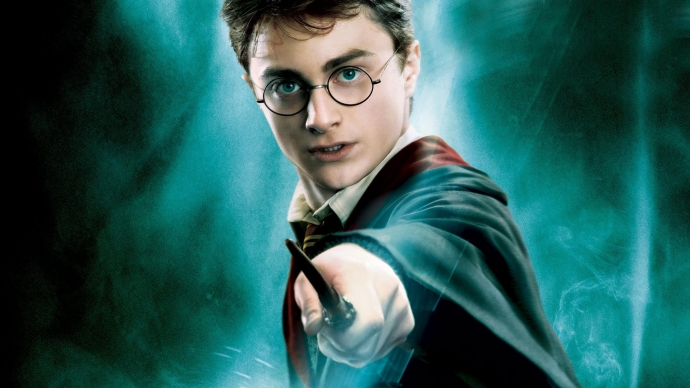 You know you’ve made it as an author when your stories grow legs and run away from you. In 1967, Roland Barthes penned an insightful but tiresome essay named “The Death of the Author”, which argued that anybody’s interpretation of a text is every bit as valid as the author’s. With the amount of fan theories floating around on Reddit, J. K. Rowling apparently has very little grasp on the past and future of the world she has created.

While there are innumerable ideas out there, these five in particular strike the right chords. Have you heard them before? And do you agree with them? 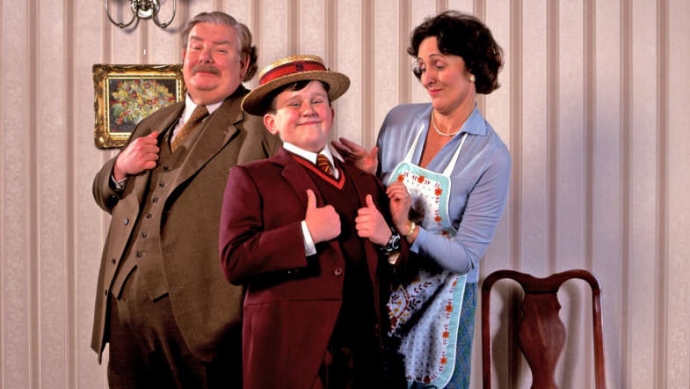 The Dursleys Were Manipulated By A Horcrux

For a long time, it was generally accepted that the Dursleys – Harry’s erstwhile guardians – were a generally insufferable bunch. But what if they were only insufferable because of prolonged exposure to a horcrux?

This ingenious theory points out that several of the Weasley clan became fairly obnoxious after only a short time in the presence of a horcrux. Since Harry is a horcrux himself, and the Dursleys had to put up with him for over a decade, it’s a wonder they haven’t been sent to an insane asylum or ended up on death row.

Prev1 of 5Next
Use your arrow keys to browse
In this article:Harry Potter