Are you paying enough attention to the viewing of a film as you should? Here’s a round up of 5 actresses known for their on-screen style.

First up, proving she’s definitely left Hermione in her childhood years, Emma Watson marked her transformation into a sassy and stylish young woman with her role in Perks of Being a Wallflower, where her confidence and individual flair is noted in bold crop tops, demure accessories, and her adventurous experimentation with fashions of different high school cliques. Just a year later and Emma was styling the LA swag of the Bling Ring – a notorious group of teenage thieves with expensive taste and flawless fashion sense.

Amongst the fashion faux pas of Juicy Couture tracksuits and the trends of 2009 that are best forgotten, Emma’s style is as sharp as her sassy attitude. Having recently turned down the lead role in an adaptation of Cinderella and with her latest film, Regression set for release later this year, we’re hoping Emma’s next role won’t disappoint in the fashion stakes.

Chloe Moretz is another child actress who has flourished into playing stylish characters. After her role playing Tom’s savvy younger sister in (500) Days of Summer, Chloe’s Kick Ass character was another lead into a tomboy style. Practical and straight-forward, what suited her character did nothing to bring out Chloe’s ability to experiment with styles – and pull it off.

Stepping outside the niche of teen fashion, Chloe’s role in Dark Shadows is a refreshing twist on vintage fashions and 70’s glamour. With bold prints and washed fabrics replacing bright fabrics and the hottest trends, her character’s style is a unique contrast to the flawless Hollywood style she is noted for. Proving she could fashion continental just as successfully, Chloe’s foray into French chic for Hugo featured Breton striped sweatshirts, caps and chunky knits. Voila!

Maintaining the French vibes, Marion Cotillard’s roles have evolved into a selection of elegant and demure styles adaptable to both sides of the Atlantic. Making a statement in Love Me If You Dare, Marion’s style got her noticed for being brash, feminine, and downright perfect for the sake of comical romance. Tailored and sophisticated, this early flourish of fashion sets the tone for Marion’s later success. 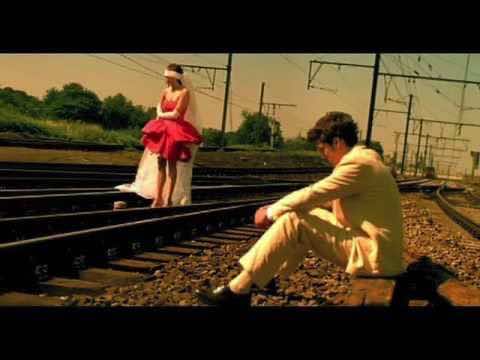 On the cusp of Hollywood success, Marion’s portrayal as Edith Piaf fully endorses the ebullience of glamour and vintage perfection of the opera icon. For La Vie En Rose, elegance is created through intricate lace, neat cuts and block colouring. And a slick of blood red lipstick of course! Every inch the lady, Marion trademarked rouge lips and dark features into her later roles of Public Enemies and Inception, where her style characterised the strong, yet demure characters, and her ease of adopting bygone fashions that prove difficult to pull off. 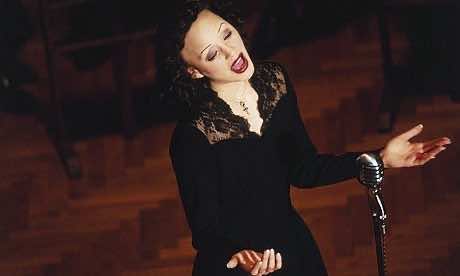 Stepping into an edgier role, Marion’s Dior credentials marked her the perfect femme fatale in The Dark Knight Rises. Sultry and calculated, Marion’s character exudes class and decadence with her sweeping gowns and luxurious garments.

Acclaimed for being ‘one of the greatest actresses of all time’, Meryl Streep’s style is equally honoured. Having undertaken a broad spectrum of roles to tailor an experimentation of styles, perhaps her character in The Devil Wears Prada is most interesting from a fashion perspective. As fashion’s very own fictional matriarch, her style does not disappoint.

Razor sharp and flawless, just like her character Miranda, the clothing portrays a lady who means business and will stop at nothing to get what she wants – not too dissimilar to the actress herself, in a less direct way.

In complete contrast, Meryl’s later role in Julie and Julia creates fashions complimentary to a personable, gentle mother while retaining the same polished appearance the actress naturally personifies. Equally stylish and heeled to sophistication, the addition of a more relaxed tone to her clothing, through the cut and fit highlights a more casual approach to style than the strictness of The Devil Wears Prada.

Interesting with her fashion choices, Julia’s contemporary style blends pinks, frills, leather and metallics into a style that’s free and undefined by specific ‘looks’. Fashioning a relaxed style once again with Mamma Mia, where eclectic and carefree fused, Meryl’s portrayal as Margaret Thatcher in The Iron Lady reintroduced a reserved and sharp style through suits, pearls and the occasional chiffon scarf.

Proving to be a lady who dominates the skill of power dressing, her tailored suits and razor-sharp lines firmly asserted her as the most powerful woman in British politics. 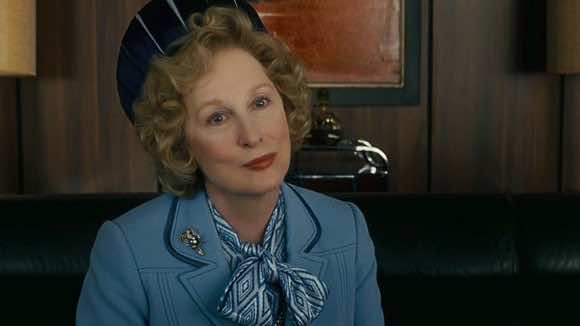 What’s now considered a cult film, Rachel McAdams’ characterisation of Regina George summarises perfectly the high school and fashion stakes of the early to mid 2000’s, Mean Girls. One of ‘The Plastics’, Rachel’s style was an open book of the hottest trends. Never have we seen so many mini-skirts, so much pink and the most shameful decline into sweatpants. 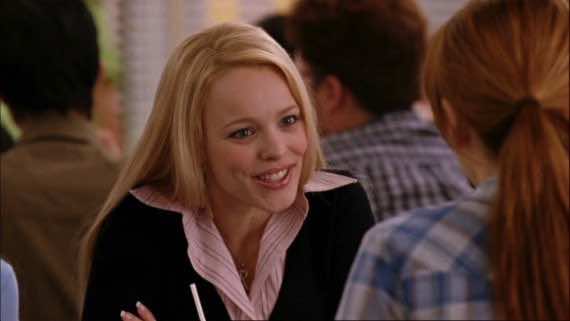 Graduating high school and into Married Life, Rachel’s style personifies 1949 indulgence of adultery and upper class fashion. Taking on an inspiration of Marilyn Monroe, Rachel’s peroxide locks, dark eyes and rouge lips endorses an elegance that high school fashion could only dream of. Intricate stitching and subtle colours are just some of the essences of her style that flatter her features.

Adopting a far more relaxed style for About Time, Rachel’s style features looser fabrics, eclectic prints and a touch of normality that highlights her fun personality. Sure, it’s not her usual slick and stylish attire, but it proves she can work casual fashion just as well as    her highly polished looks.

Perhaps one of her most enigmatic roles to date, Rachel’s character in Passion is vengeful, slick and compelling in personality and fashion sense. Armed with an array of sultry dresses; silks, reds and blends of business meets pleasure, her workwear is particularly fashionable.

With these 5 film favourites having proved their style credentials on AND off screen, we can only wait in anticipation for where their next roles take them. Is there an actress you think did better than these? – drop us a comment below.