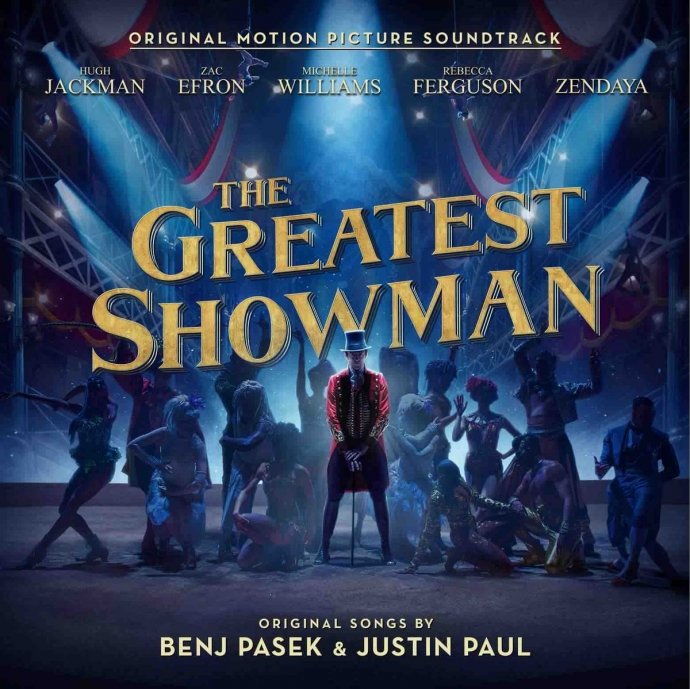 Like the rest of the world, here at HTF we’d heard the hype around The Greatest Showman – the musical inspired by the life of P.T Barnum starring Michelle Williams, Hugh Jackman and Zac Efron. We went to see the film expecting brilliant things but one thing we weren’t quite expecting was the absolutely incredible original soundtrack that came with it, written by Benj Pasek and Justin Paul. Four days later and we still had the songs very much on repeat, getting us right in the feels every time.

Whether you’ve not seen the film yet or just want to relive it, come with us on a totes emosh journey through the soundtrack…

1. Excitement
As soon as you hear the chorus of ‘The Greatest Show’ for the first time, you just know it’s going to be stuck in your head for days. It’s the first song that appears in the musical and it really makes you feel excited for what’s to come and want to join the nearest circus. All in all, it’s a certified banger. “Surely it can’t get better than this?” we thought ( nd we were wrong, obviously). ‘The Other Side’ is another uplifting track that helps move the story on and just makes us want to dance like nobody’s watching (or drink 100 shots, just like in the film).
2. Hope
Although ‘A Million Dreams’ is sung from the perspective of a child to begin with, it’s incredibly relatable, with it’s theme of wishing for that mysterious perfect life that you think about before you go to sleep. It’s emotional and vivid lyrics such as “every night I lie in bed, the brightest colours fill my head”, teamed with a magical, almost Disney-like backing makes you really feel like you can achieve anything. ‘Come Alive’ touches on the same subject but in a much more upbeat way, relaying just how great it feels to follow your dreams and make them a reality. Crying yet? Don’t worry, you will be soon.
Advertisement. Scroll to continue reading.
3. Heartache
‘Never Enough’ is a true turning point in the film and you could tell that everyone in the cinema was stunned into silence during this scene. It is full of so much emotion, with the most incredible vocal performance from Loren Allred and visual emotion from actress Rebecca Ferguson. We aren’t ashamed to say it gave us goosebumps and tears in our eyes. Another heart-wrenching moment comes when Zac Efron and Zendaya perform ‘Rewrite The Stars’ during a beautifully shot trapeze routine. Ever fibre in our being just wants them to be together but you’ll have to watch the film for yourself to find out what happens.
4. Pride
Currently sitting at number 13 in the charts, ‘This Is Me’ is arguably the most iconic song of the whole film. Keala Settle’s stirring performance as a loud and proud Bearded Lady makes you feel like you can do anything and love who you are in the process. It is an amazing celebration of individuality. Memorable lyrics such as “I’m not scared to be seen, I make no apologies – this is me” are truly inspiring and we’ve definitely been belting this out in our cars as though we’re part of the cast ever since.
Advertisement. Scroll to continue reading.
5. Happiness
Like with any good musicals, the end of The Greatest Showman makes you feel uplifted and happy. And thank goodness, after that rollercoaster of a 90 minutes. ‘From Now On’ is the kind of song that lets you know that everything will be okay. Not only this, but there is a totally epic dance routine during this part of the film that made us want to clap along and get up and start joining in.

The Greatest Showman is one of the most inspiring films we’ve seen in a long time and even though we were feeling a different emotion every 10 minutes, we’d watch it again in a heartbeat. Now, where did we leave our dancing shoes… 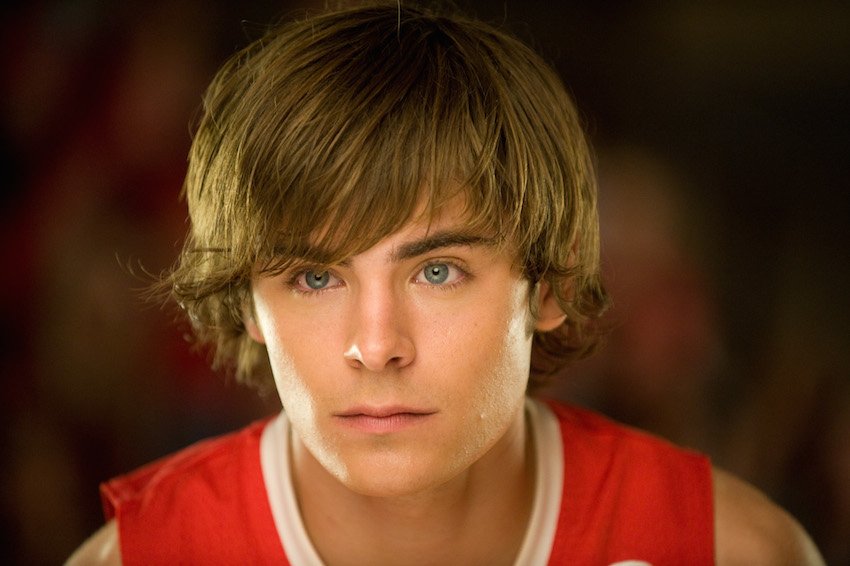 Why Weren’t You At The High School Musical Reunion Zac Efron? We Have Our Theories!

Why you do this to us Troy?! *crying face* 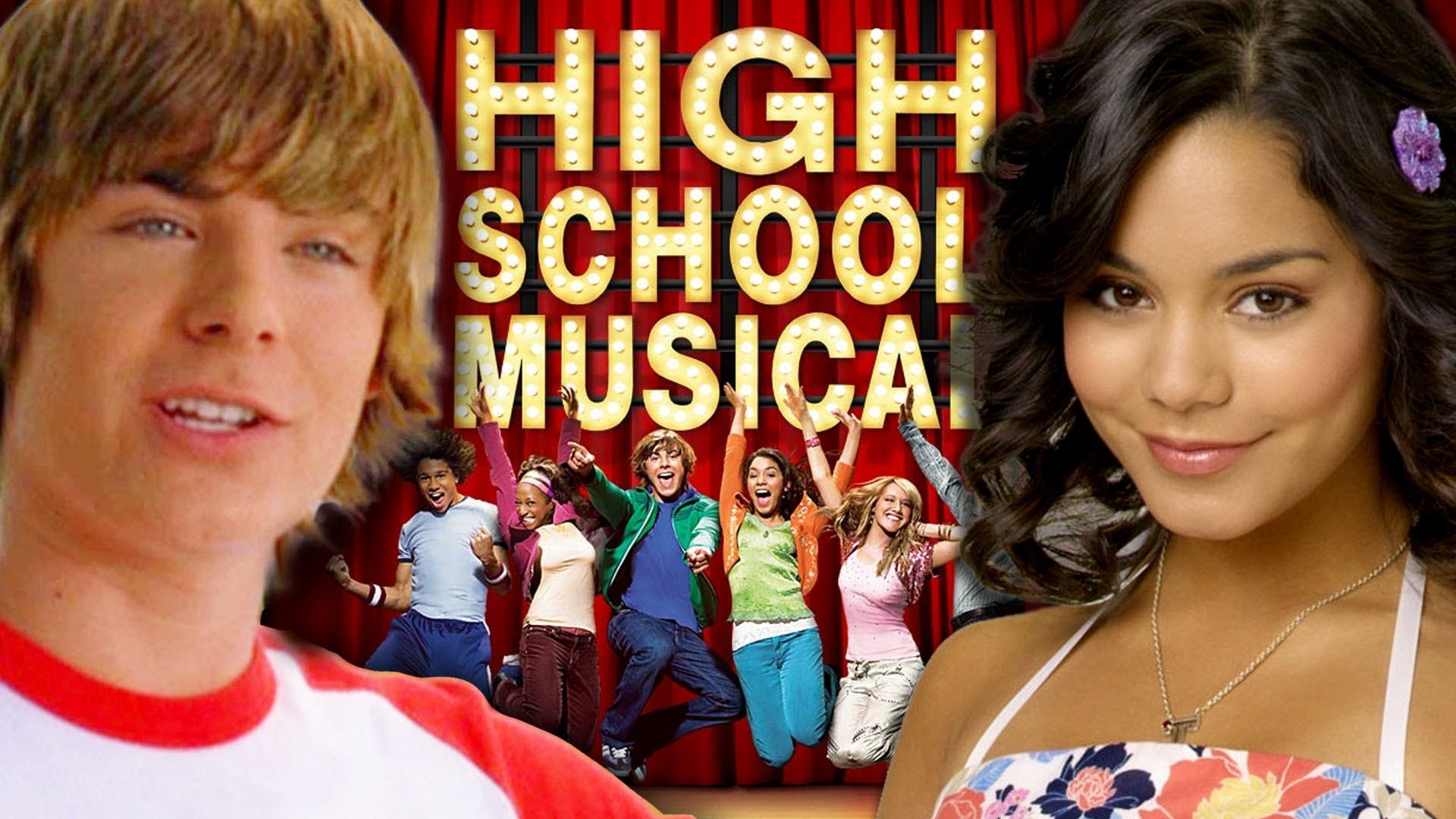 And no...Breaking Free is not number 1! 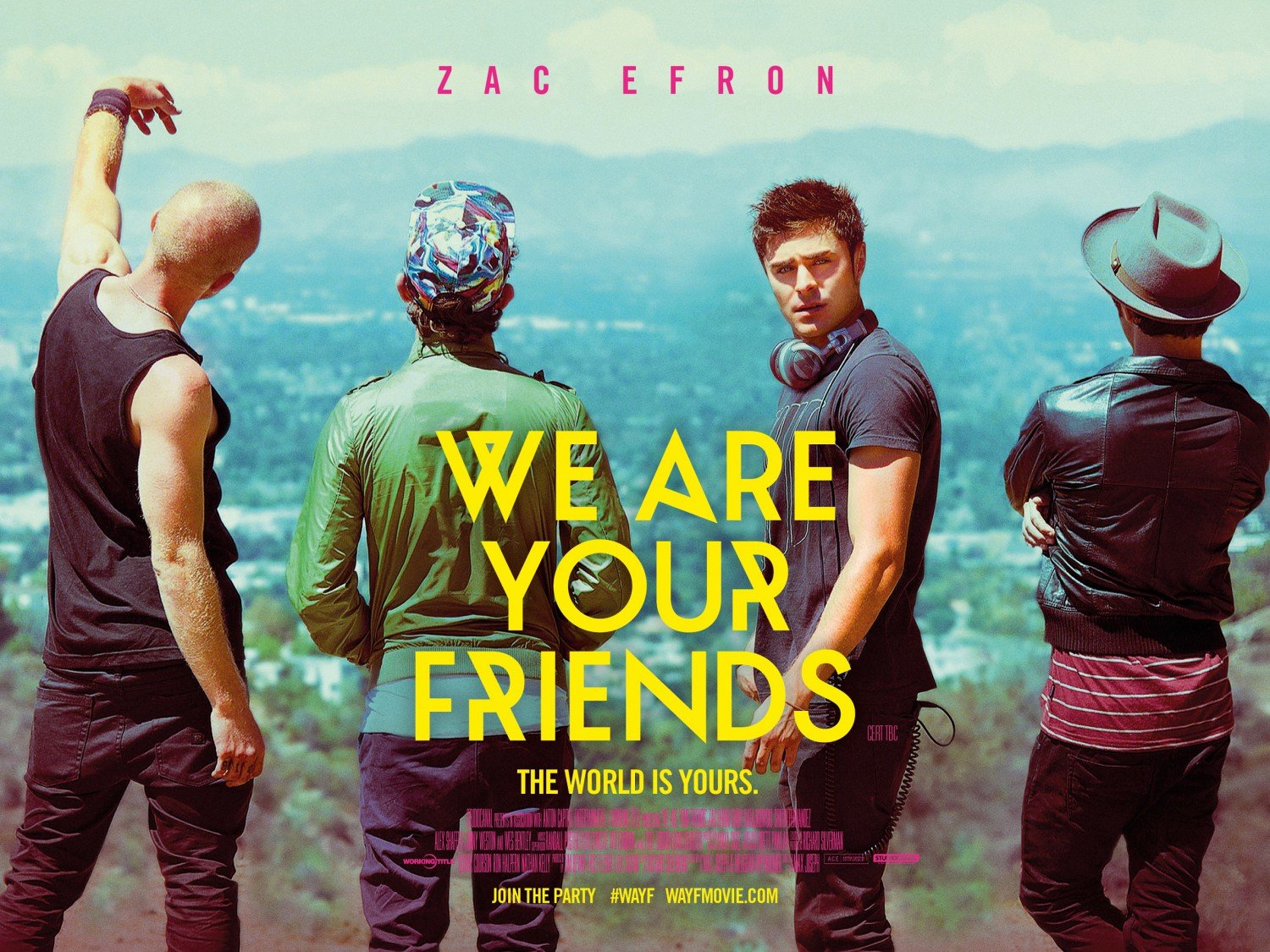 What Happens When A Normal Person Like Me Gets To Attend A Movie Premiere? 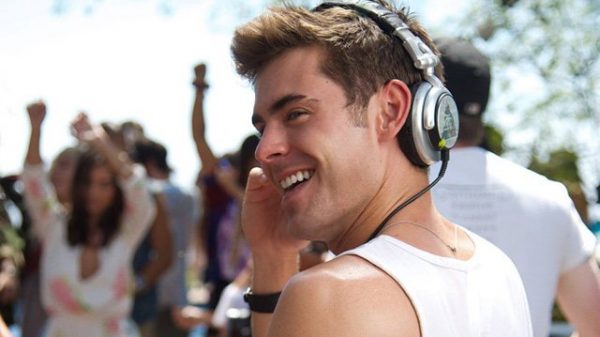 Ever Wondered What A Zac Efron DJ Set Would Consist Of?

The We Are Your Friends movie trailer dropped earlier this week and it made us wonder, what would a Zac Efron DJ set consist...