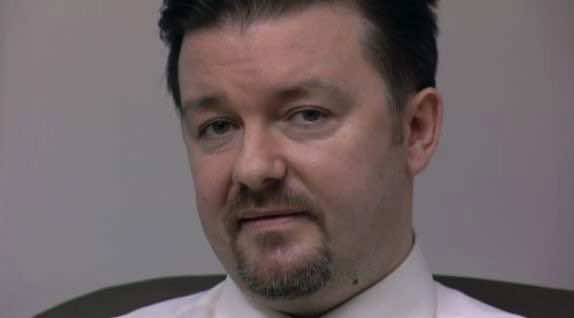 David Brent is Ricky Gervais’ greatest creation and although we’d thought that we’d seen the last of him, news has broken today that he is getting his own movie, titled Life On The Road.

Following his redundancy from Wernham Hogg, Brent discovers a new found career in Sales and Celebrity appearances in The Office Christmas Special’s a decade a go. The film will pick up this story further down the line and follow Brent’s attempts at pop stardom, with a film crew never too far behind.

“He thinks it’ll be like Scorsese filming the Rolling Stones, but it turns out to be a ‘where are they now’ documentary” stated the press release. “He has to take a few weeks off work and cash in a couple of pensions, because the session musicians in the band are costing him more than he’s getting in ticket sales.”

No further details have been announced and its unknown who will be returning, other than Gervais, but shooting is due to begin in 2015.

TV comedy adaptations are a notoriously mixed bag when put onto the big-screen. Hopefully this will be more Alan Partridge: Alpha Papa than Mrs Brown’s Boys D’Movie