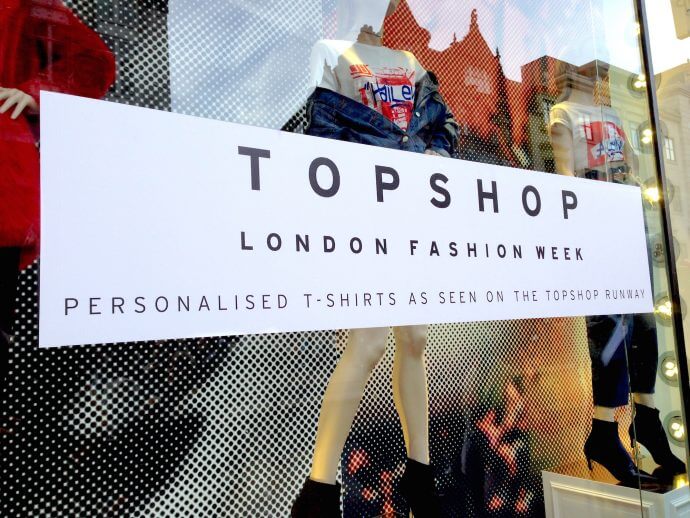 London Fashion Week was hosted at 180 The Strand. This is where the main hub of fashion week was based, and it was also where the designer showrooms, catwalks shows and other key events took place. However, one of the exciting things about Fashion Week is that it’s embraced by the whole of London, with a lot going on all over the city. 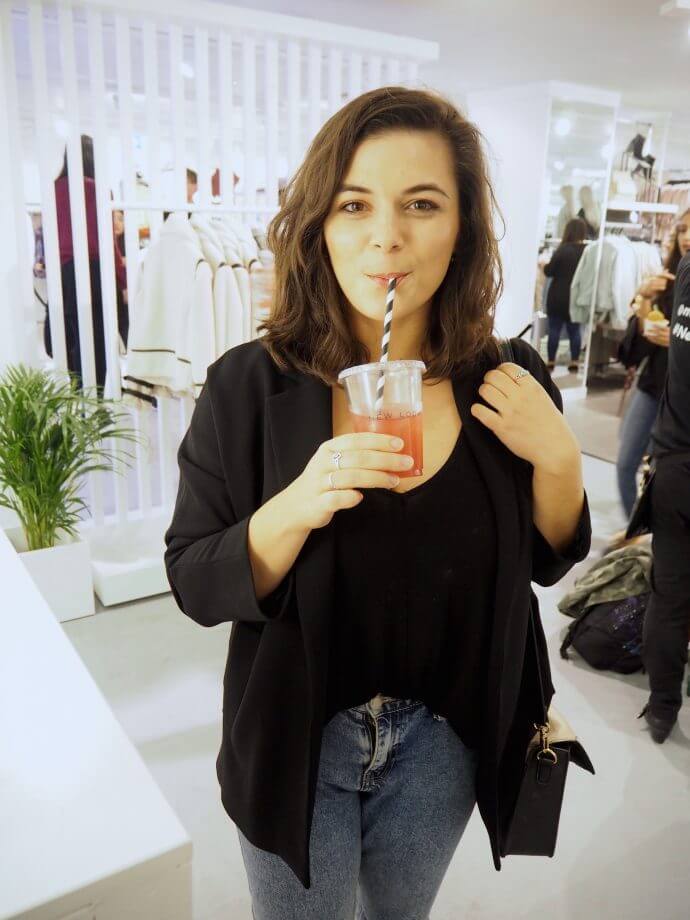 As a whole, Oxford Street (London’s go-to street for high street shopping) had a lot going on during Fashion Week, but New Look and Topshop really went that extra mile and stood out. 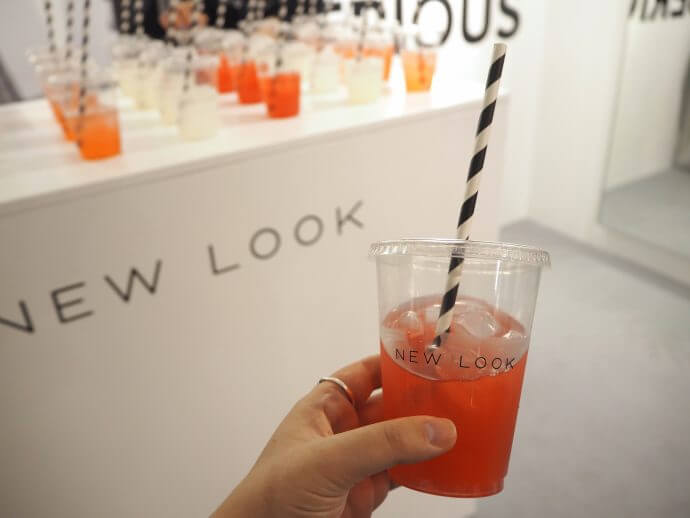 New Look was one of the official partners of London Fashion Week this season, so the brand had some great things going on in its Oxford Street store. There was a live DJ, for example, as well as a makeup stand and a seemingly endless supply of complementary cookie dough treats. Staff were also handing out some amazing fruity cocktails to sip on while everyone browsed key pieces curated from New Look’s latest collections. 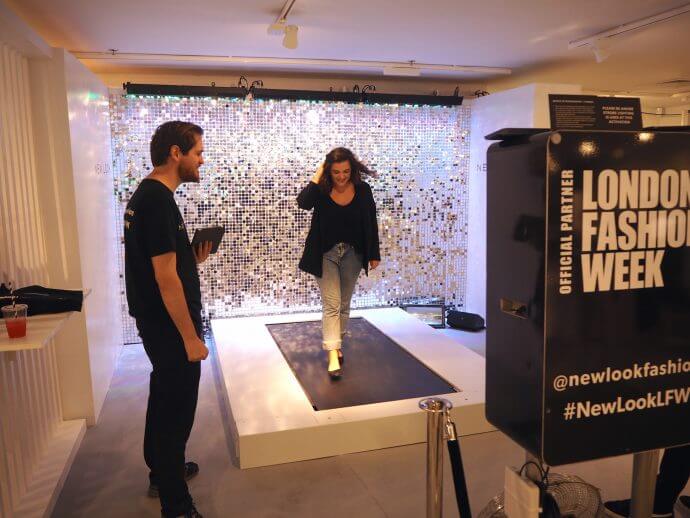 One thing that was really exciting was that they had a moving catwalk. It was fully equipped with a wind machine, clapping crowd sound effects and a fantastically glittery backdrop. They two guys running the moving catwalk were great at getting people involved and provided real star-like treatment. 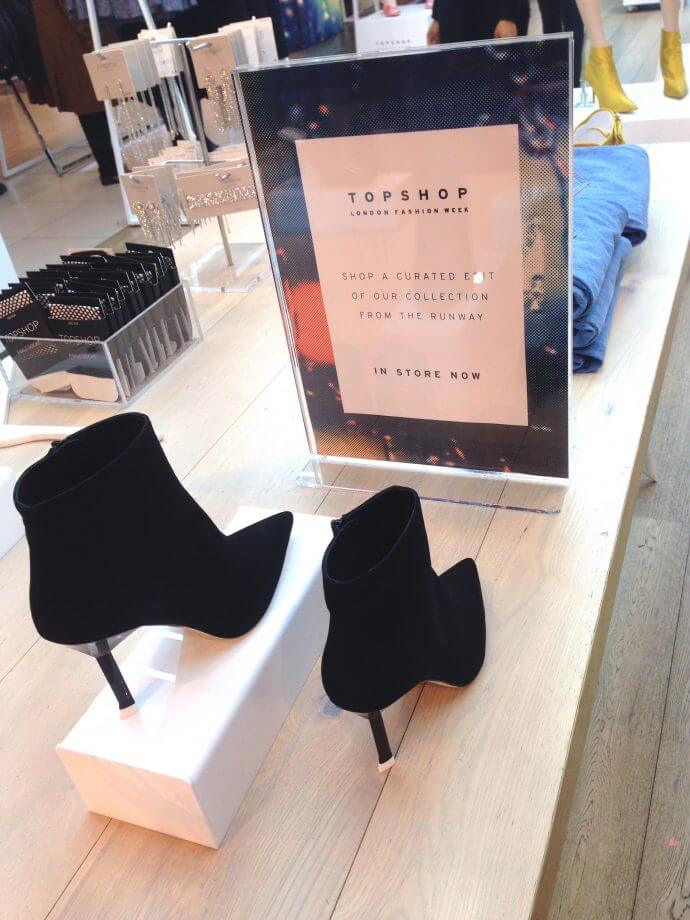 Topshop, of course, also fully embraced London Fashion Week and the brand had lots to offer in its Oxford Street store. The staff had set up a whole section downstairs that was fully geared towards Fashion Week. They’d picked out some of their favourite pieces from their latest collection that portrayed some of the key trends expressed on the Fashion Week runways. It was really interesting to see the brand’s curated edit and, naturally, there were some beautiful bits on display. 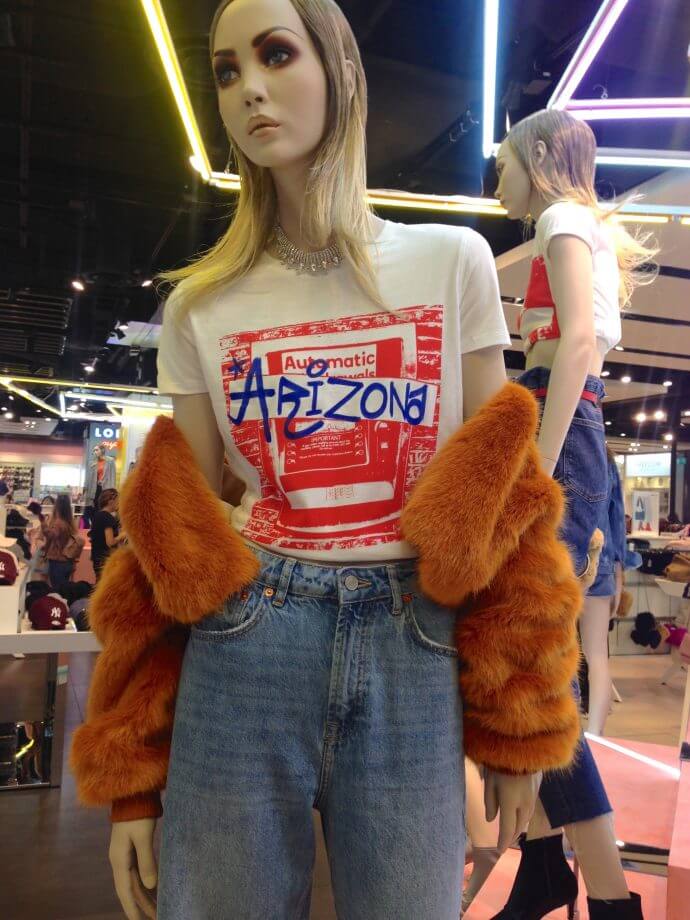 Topshop had also put on their own catwalk to showcase some of their favourite pieces. The models at the end of the show all wore a pretty cool white tee that’d been personalised with their name. After the show, Topshop then put up a stand from which members of the public could buy their own T-shirt and have it personalised.

It’s great that London Fashion Week is embraced across the whole city. It means that everyone – not just the fashion set with press passes and show invitations – was able to embrace the variation of talent, ideas and inspiration that the capital has to offer.