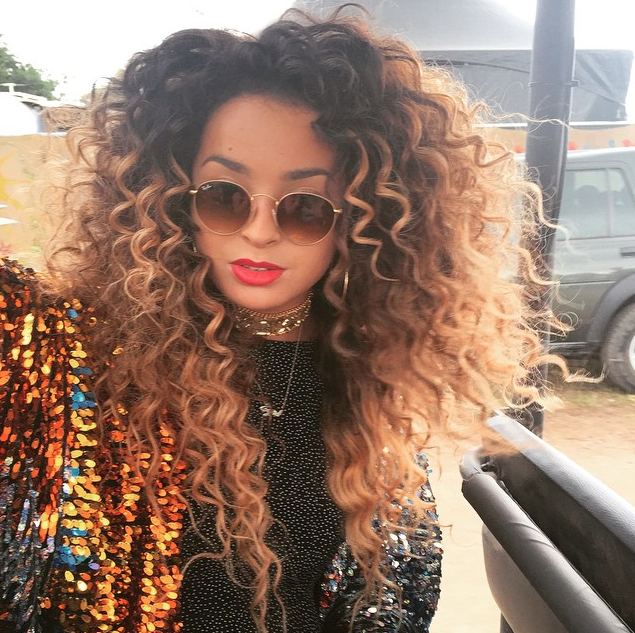 In 2015, it’s near impossible to track down a celebrity who hasn’t dabbled in their own clothing line. Everyone, from Kanye West to Alexa Chung, seems to have a fashion label to their name, fusing their influence and signature tastes into a capsule collection marketed to the high street and beyond. Even Zayn Malik is rumoured to be releasing his own fashion line – as if his fans need anything else to send them into a fluster!

In many cases, a fashion line is merely a marketing ploy – another attempt to edge into other branches of consumerism. However, that said, many celebrities have made a success of their creative talent and carved out a reputable name for themselves in the fashion industry. Take Victoria Beckham, for example.

So which celebrities haven't yet made the cross-over into the fashion world, but definitely need to? Flick through the gallery to see who we think needs to launch their own clothing line. 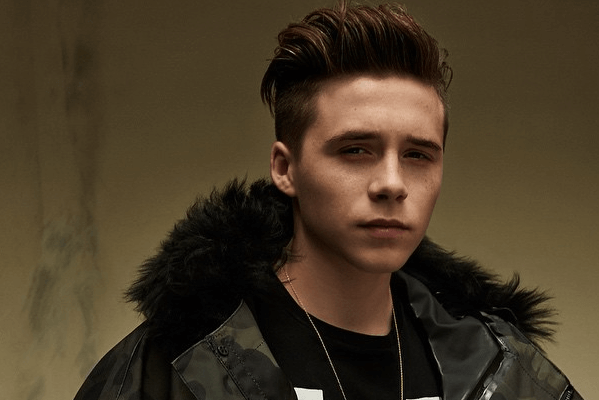 At a tender age of sixteen, Brooklyn Beckham is already causing ripples in the fashion world. Of course, with a footballer (and occasional model) for a dad and a superstar fashion designer for a mum, Brooklyn’s steady rise to stardom comes as little surprise. But his unwavering confidence, down-to-earth nature and urban fashion style is something not to be shrugged at.

Ironically, Brooklyn’s style is a blend reminiscent of the New York district his name derives, as well as classic LA and the conservative charm of London – all refreshingly suited to his youthfulness and humble personality.

It was recently revealed that the teen takes on a weekend barista job near his home in London, reportedly earning £2.86 an hour despite his parents worth a combined £165 million. The only problem being that this job isn’t promising a fashion line any time soon…

Prev8 of 8Next
Use your arrow keys to browse
In this article:celebrity style