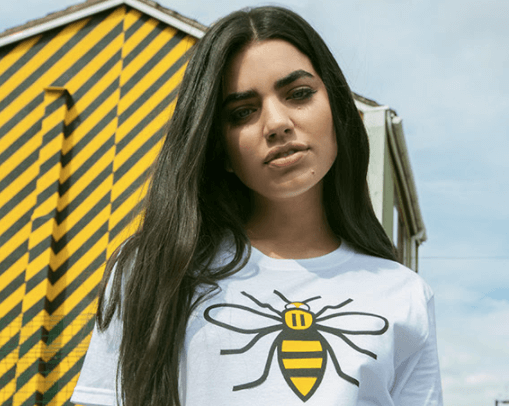 The tragic news of the terror attack in the Manchester Arena on May 22nd has devastated us all. The collective strength shown by those living in and around Manchester, however, has brought a touch of positivity and hopefulness to these otherwise saddening times.

This altruism extends to the companies that call Manchester home, with one of them being e-tail giant Boohoo, which donated £100,000 to a crowdfunding campaign set up to support the families of those affected by the attack. In a further expression of its solidarity with the city, the company also silenced its social media accounts for 24 hours following the incident.

Today, Boohoo has released a line-up of four charity slogan t-shirts. Each t-shirt costs £10, with all profits being donated to the Manchester Emergency fund. ‘The tees will celebrate the strength of the city that we call home,’ the company has stated in an email release.

Show your support for the cause by buying one of the t-shirts – which feature slogans like ‘#WeareManchester’ and the city’s instantly recognisable bee emblem – that are available online now.

In this article:Boohoo, charity, Fashion, Manchester