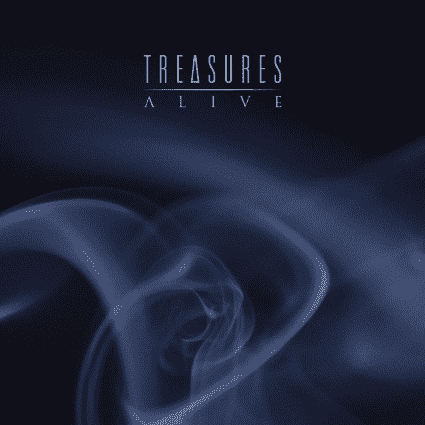 With the new year rolled in, local bands are now preparing to do everything they can to show they are the new, unique, up and coming artists that are capable of dominating the world in 2015… or at least the UK. Treasures are one of those bands, with their self-released debut EP Alive due out on January 26. The alternative quintet, who hail from Basingstoke, draw inspiration from bands like Young Guns and Bury Tomorrow, so there’s no doubt that this 5-track release will rock the hell out of January in just the right way!

The opening for first track ‘Home‘ will make you think that you’re watching someone like You Me At Six at an arena and the curtain is about to drop to reveal the band, but so much more intimate and therefore, arguably, better. The incredible impact that this introduction has is such a surprise, but a great one, and before you know it you’re hooked on the tune.

Treasures then give Mallory Knox a run for their money with ‘Our Friends, Our Enemies‘, another solid offering. With the astonishing level of production on this record considering its self-release status, the band are definitely set to take on 2015 and succeed.

Title track ‘Alive‘ is everything you want in an alt rock song – lyrics that keep you on your toes, catchy hooks and riffs to boot. Vocalist Nick Beeney has a refreshing way of delivering, confirming this track as being the best of the best, and the perfect way to finish up – with a bang.

Treasures are ones to watch for 2015, and if they continue to come up with such mind-blowing material then this time next year they could easily steal the show and be one of the alternative rock front-runners. This is the kind of record that every new band should dream to make when debuting their first material.

In this article:rock/metal, Rock/Metal Review, Treasures