Tim Bowness is back with Lost in the Ghost Light – his own take on 70’s prog rock. Bowness’s fourth solo endeavor is a concept album. It revolves around the onstage and backstage musings of a fictional classic rock musician, Moonshot, in the twilight of his career. Lyrically, the album explores his thoughts and anxieties when confronted by an age of streaming and commercial creativity.

Reflecting back on the past, ‘Worlds of Yesterday’ leaves you feeling subdued. Entrancing melodic riffs hypnotise and induce melancholy. Bowness’s breathy vocals are evocative and transporting – it’s incredibly heartfelt. Bowness picks up the pace with ‘Kill The Pain That’s Killing You’. Stunning solos and fiery riffs provided by Bruce Soord leave you experiencing a thrilling rage. The track is a welcome burst of energy amongst the rest of the songs.

‘You Wanted To Be Seen’ captures someone at their most weary and emotionally withdrawn. Its sombre tone provokes self-reflection and introspection. The emotive ‘You’ll Be The Silence’ is like a blooming orchestral expanse. Bowness’s sincere vocals captivate and the song immerses you in waves of calm contemplation. 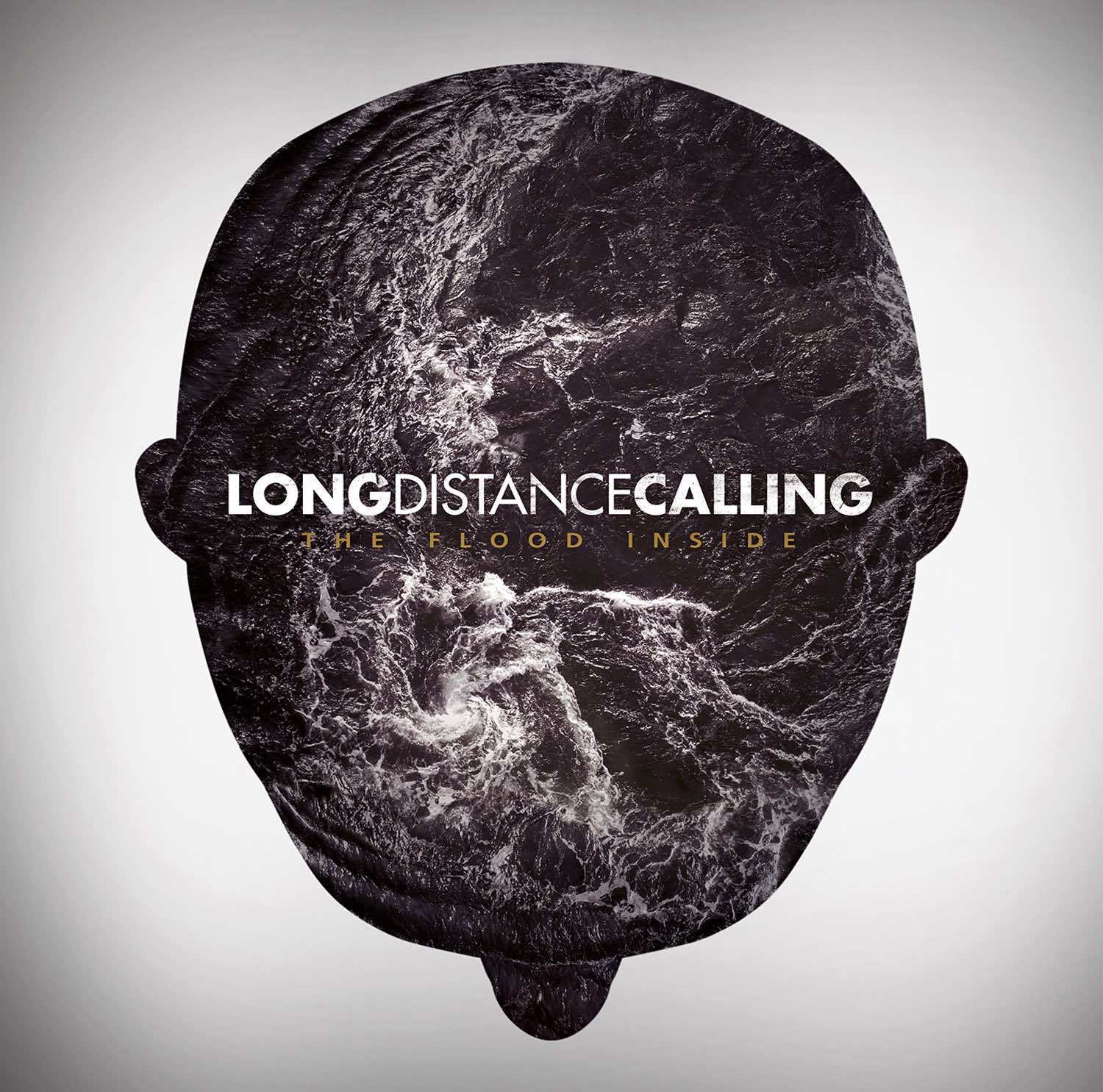 Tim Bowness, one half of '90s art-pop duo No-Man, has released his solo album Stupid Things That Mean the World. Check out what we... 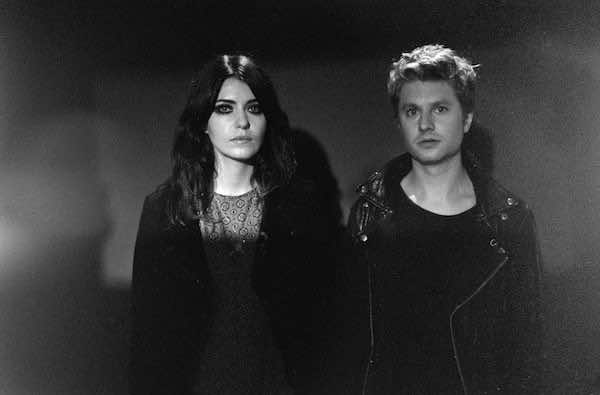 Former No-Man singer Tim Bowness has announced that his third solo album will be released this July as well as details on the path...