Every now and again, there comes a moment where an artist is so awe-inspiringly great that you just have to stop what you are doing dead in your tracks and pay close attention. Shield Patterns are exactly that, and they have just landed probably one of the most original and unbelievable albums of 2014.

We were first made aware of Shield Patterns a couple of months ago, whilst having a little chat with Johannes from Cult Of Luna, saying that Shield Patterns would be one of the artists playing the Beyond The Redshift Festival in London (which took place a couple of weeks ago). We were there to witness said performance, and it was quite easily in equal parts mesmerising and jaw-dropping.
So understandably, we had to review what is to be their debut album ‘Contour Lines’, which is released on the 9th June.

Also if you do not know much about them, let us bring you up to speed. Shield Patterns are a Manchester-based ambient experimental electronic duo made up of multi-instrumentalists Claire Brentall, and Richard Knox. Only having been around since December of 2012, and releasing a couple of singles, it is staggering to realise just how talented they truly are.
To say the least, Shield Patterns are a revelation, and a very rare gem that has still yet to be found. But to those in the know but have not had the chance to hear ‘Contour Lines’ yet, prepare yourself!

Musically speaking, Shield Patterns‘ sound evokes all the best bits that make artists like Portishead, Boards Of Canada, Massive Attack, Fever Ray, and FKA Twigs all so special. But Shield Patterns hone their sound in a very carefully constructed and concise way that demonstrates another level of creativity and production rarely seen these days.

Firstly, let us talk about the production. Richard Knox’s production is near perfect. Finely executed, enough room to let all electronic and natural sounds breathe and flow in their own tangents, and the mixing on this album is just sublime. So to say the very least, there is absolutely nothing wrong with the overall production qualities of ‘Contour Lines’.

Secondly, a special mention must go out to Claire Brentall, who has one of the most beautiful, divine, and truly haunting voices that this writer has heard in a long time. Clearly on a wavelength that could truly rival the likes of Beth Gibbons, Hope Sandoval, and FKA Twigs. In songs like ‘Dust Hung Heavy’ and ‘Ruby Red’, she truly demonstrates just how much of a talented singer she really is, but displaying a healthy vocal range and diversity that is very hard to come by in female singers these days.

Throughout ‘Contour Lines’, we are treated to ten songs of sheer unadulterated, haunting genius.
Album opener ‘Shade’, is a menacing and brooding introduction to the band, with an ever growing sense of foreboding, which does provoke an almost paranoid and haunting visualisation that something is about to make itself known.
There are various displays of musical diversity demonstrated all over the album. Whether that be the mystical oriental-tinged musings of ‘Carve the Dirt’, the minimal yet sexy and sensual ‘Dust Hung Heavy’, the raw and industrial leanings of songs like ‘The Rule’ and ‘Present State’, and even the deranged classical twists of album closer ‘Charon’.

There is so much that can be said about this album, on many levels. It seems like Shield Patterns have implemented all influences from trip-hop, ambient, classical, industrial, minimalism, and even possibly acid jazz. But what is even more astounding is how they have mastered their craft so quickly, and not made it sound like a cacophonous maelstrom of everything they so love. They have made a sound that is well and truly unique, and without sounding pretentious in the process.

Although whilst it is hard to pinpoint any criticisms at all within this album, the only criticism that could possibly be found with the album is that if the listener is not open-minded enough to appreciate the level of diversity and is not ready to absorb themselves in the temporary world of ‘Contour Lines’, they may find themselves a little alienated, or not particularly ‘get it’. But that is all but irrelevant, because to appreciate this album to its maximum, you would have to be a genuine fan of music, and open-minded enough to make it a truly rewarding experience.

‘Contour Lines’ is a work of unhinged beauty, which borders on the edge of celestial serenity, and on the polar opposite it leans towards the edge of the darkest unknown. Sexy, intricate, menacing, haunting, and quite frankly hypnotic – Shield Patterns have arguably released what could be the best electronic album of the year. Even more so, this is possibly one of the best debut albums that has been committed to record in a long, long time. A mini-masterpiece. 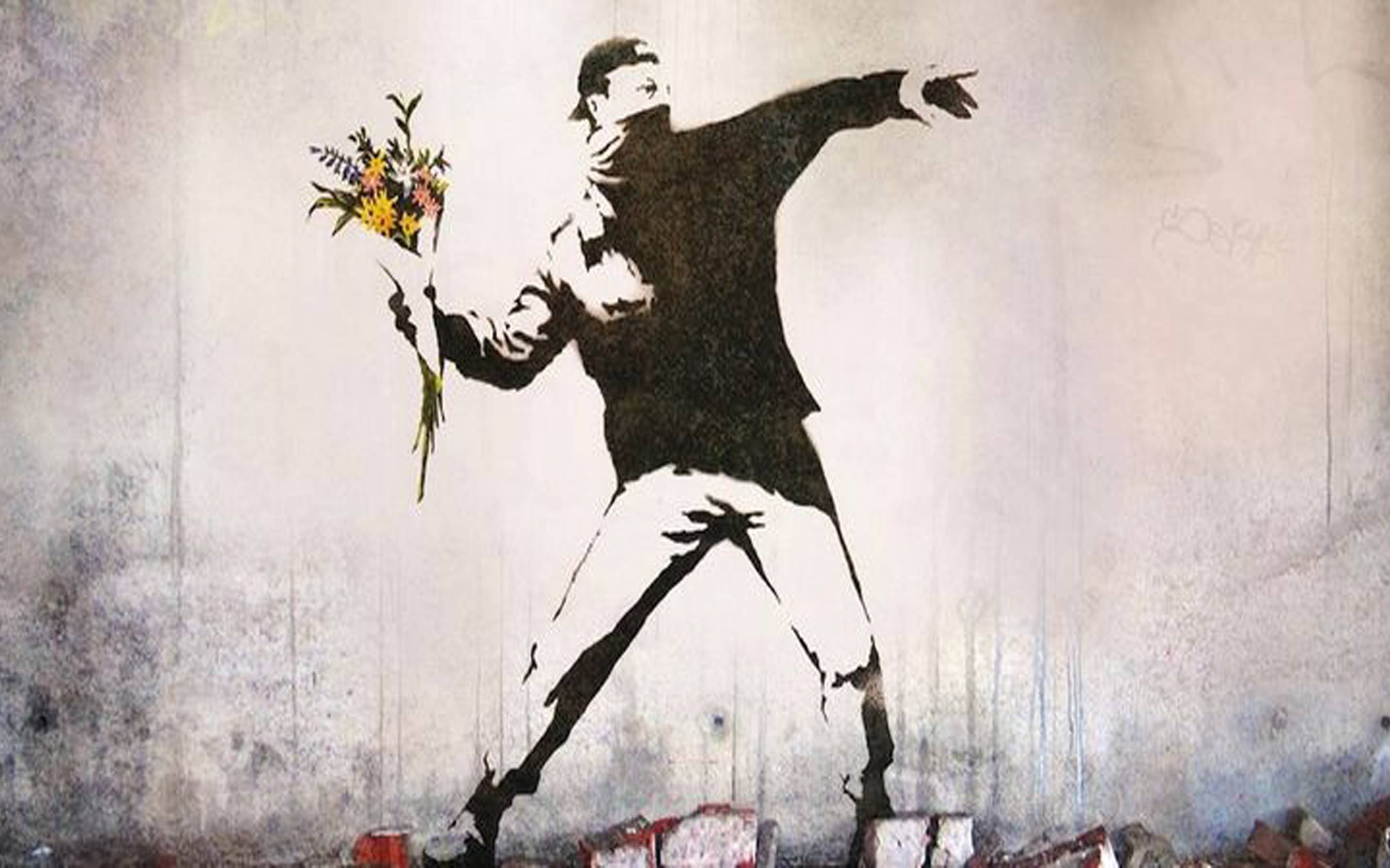 Want To Know Banksy’s Real Name? Goldie May Have Just Let It Slip!

Has the real identity of graffiti artist Bansky finally been made public?

After selling out in their hometown, Massive Attack is helping fans to travel to British Summer Time Festival in Hyde Park. 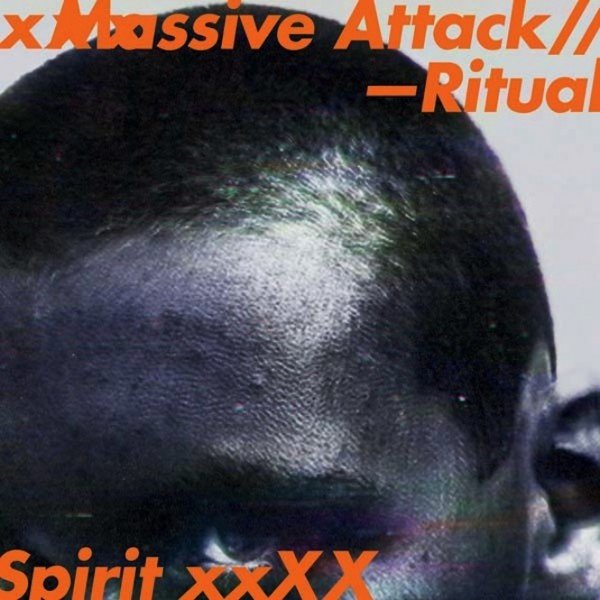 Massive Attack return with a new EP and a promise of even more material in the pipeline. 'Ritual Spirit' sees the group take the... 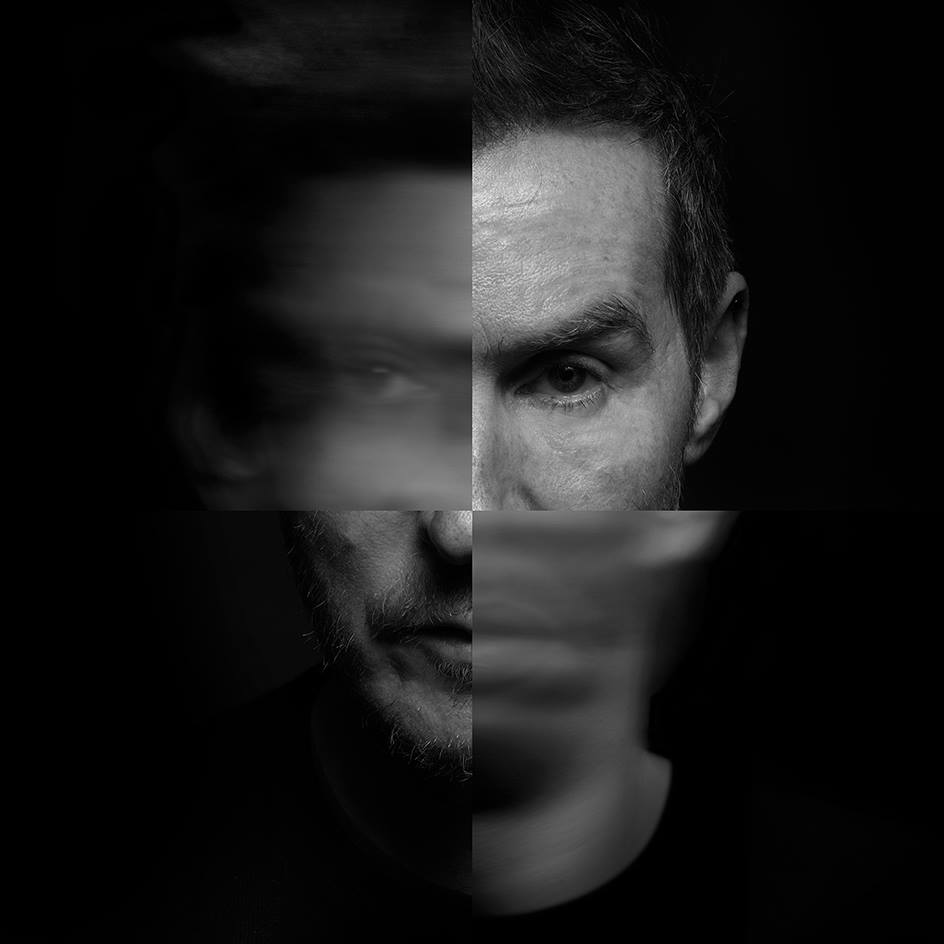