Recent years have seen the emergence of an array of pop punk purists attempting to bring the genre back to its early 90s glory days. For those who prefer their pop punk in the vein of Rancid and Bad Religion rather than You Me At Six and All Time Low, the likes of Basement and I Am The Avalanche (to name but a couple) have been putting the passion, and perhaps more importantly punk back into pop punk. Despite being around for a few years now Southampton’s Our Time Down Here have picked the perfect time to release their new album ‘Midnight Mass’.

Moving their trade into the darker regions of the genre, much like AFI and Alkaline Trio did before them gives the band their own unique place in the now swelling genre. Alkaline Trio are in fact a clear influence on the band and there is many moments on the album where they perfectly capture  Trio’s glory days. Singer Will Gould shares the sinister tones of Matt Skiba but also on the likes of album closer ‘Angel Of Mercy’ delivers a subtle yet haunting vocal that marks him out as a powerful singer in his own right. The singer’s often sombre delivery is regularly backed up by raucous gang vocals that are just one of the band’s punk rock credentials. Drummer Shane Bonthuys provides lightning drum beats over a dual scuzzy guitar assault courtesy of Ian Miles and Gary Painting loaded with bounce.

The juxtaposition of light and dark elements on the album works brilliantly throughout. A huge hook or killer ear worm moment is never far away, such as ‘Black Ice & Bad Advice’ and ‘Every Little Thing She Does Is Tragic’. However while in the hands of other bands this would create a slew of sunshine filled anthems Our Time Down Here drag dark clouds over their music. Gothic organs, the distinct squawks of angry crows, spoken word pieces doused in atmospheric rain and choirs of children too creepy to be carolling all pop up throughout the album. The band’s music conjures up imagery of haunted houses on creepy hills and all adds to the band’s macabre nature. While also dealing with more personal lyrics rather than the blood splattered lyrics you often get with other “horror punk” outfits, ‘Midnight Mass’ is more “Hammer Horror” than “slasher film gorefest” and it’s all the better for it.

‘Midnight Mass’ is another great addition to the wave of great new punk music coming through at the moment. Our Time Down Here are hardly a household name at the moment but considering they’ve delivered such a fine collection of songs in the form of ‘Midnight Mass’, we can only hope that this will soon change. If you haven’t given the band a listen yet and the sound of NOFX jamming with Edgar Allan Poe sounds good to you, get this album in your life pronto.

In this article:Our Time Down Here 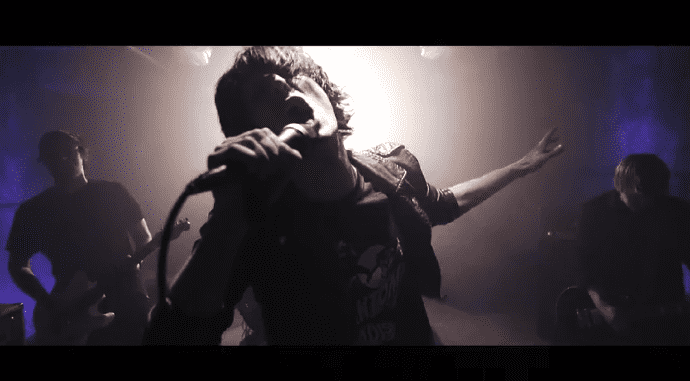 We're absolutely loving Creeper's new music video for their track Gloom. Be sure you check it out here! 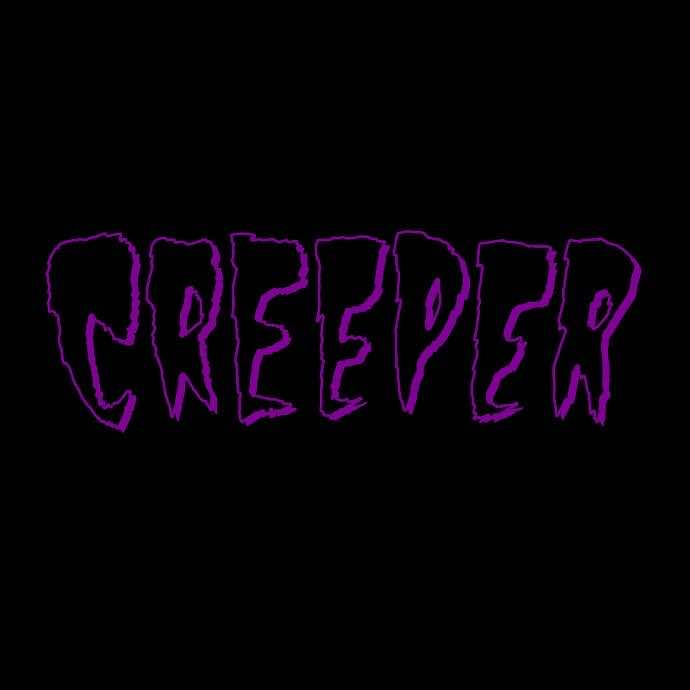 Southampton's Creeper is a band we will surely be keeping an eye on. We're extremely impressed by their debut EP, and here's why. 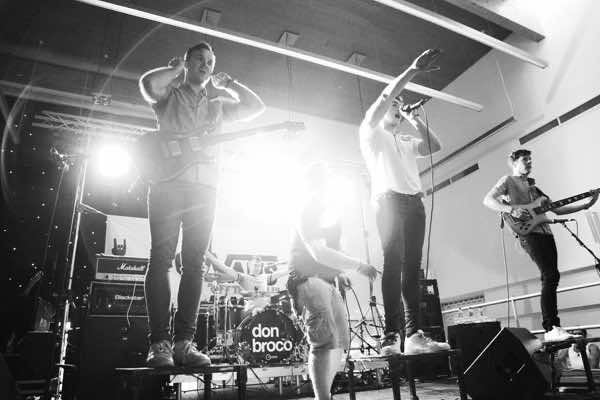 HTF hit up this year's Slam Dunk festival and in between interviews we were lucky enough to watch some awesome bands perform. We caught... 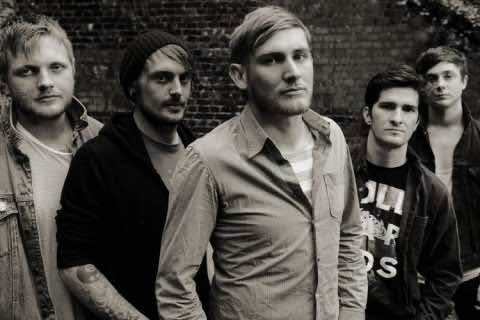 HTF are excited to announce some more bands that have been added to this years 2012 line up! Check out the festivals new line...