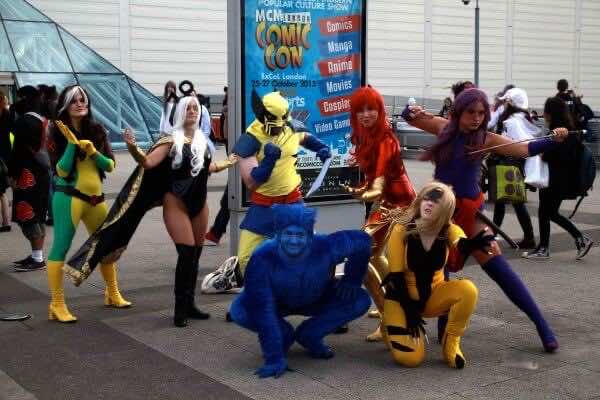 Last weekend beckoned the call to nerds and geeks everywhere for the MCM London Comic Con. A gathering of over 70,000 fans of comics, anime, TV, films, and games descended on the ExCel London convention centre for the event.

Hailed as the greatest comic convention in europe, the bash boasts special guests from all areas of the industry. This year’s guest of honour was Thomas Jane, star of the 2004 ‘Punisher‘ movie. Jane was there promoting his new online video series ‘Punisher: Dirty Laundry’. Somewhat of a fan film, it sees the return of Jane as The Punisher with Sci-Fi fan favourite Ron Perlman making an appearance.

The convention itself is a mass of creativity. You don’t even need to go inside to experience it. Hours can be spent roaming the grounds seeing all of the beautiful and astonishingly well made cosplay costumes. The event is host to the Euro Cosplay championships, though any of the paying visitors would have given the contenders a run for their money. And these are all real fans, you can have an in-depth conversation with your favourite characters.

Inside it is an amazing experience. Rubbing shoulders with fictional characters and internet superstars. Along with scores of geek chic related stalls, game and film previews, and guest signings are the four corners of MCM: Vidfest, Japan Ex, MCM eSports, and MCM theatres.

Vidfest gives you the chance to meet your favourite internet memes and youtube stars. Featuring some of the best and most well known creators of online videos, it was home to such legendary comics such as Mr Weebl, Slomozovo, and ADSF’s Tomska. A group of nobodies had it not been for the internet and fans of nonsense. HTF being in the latter. 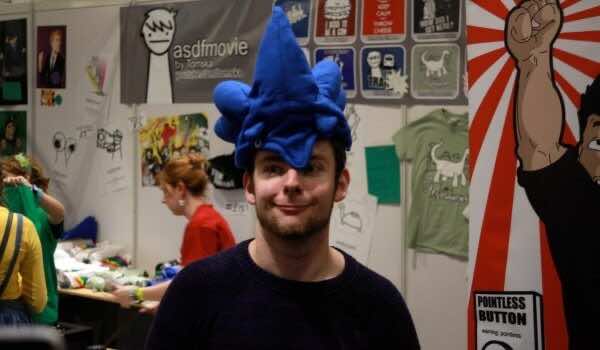 Japan Ex is everything Japanese. Food, music, fashion, and culture from the far east. An explosion of artistic and hyper excited dancers, singers, and cosplayers stormed the stage to show off the transcendent Japanese style of doing things that alighted a fanatical crowd of onlookers. Also featured were cosplay workshops to teach you how to make that perfect halloween costume.

Running all weekend were the MCM eSports. A competitive gaming tournament with the grand prize of Ã¢â€š¬7,000 for the winning team. The game of choice was League of Legends, the popular multiplayer online battle arena which sees an average of 12 million players log on everyday. Returning champions Dignitas UK kept their title as they beat Perilous Rift to take the ultimate victory and a comically large cheque.

In the two MCM Theatres were screenings and panel talks. Previews of hit television shows from Syfy’s original ‘Warehouse 13‘ to BBC One’s new prime time ‘By Any Means‘ enthralled audiences. As well as readings and Q & As, there were also special performances from video game voice actors and a musical rendition of favourite soundtracks from pianist Mark Fowler.

MCM London Comic Con is an incredible spectacle of all things digital. It is a Mecca for fans of almost everything. Pop culture, high culture, and cult in everything you would expect and even the unexpected. With huge connections to some of the best digital entertainment companies, MCM give attendants the opportunity to see things not available anywhere else in the world. One lucky Tweeter received tickets to a one off midnight screening of ‘Thor: The Dark World’ 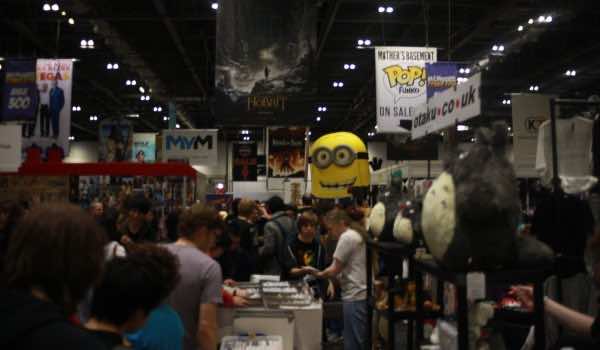 The expo is a huge amalgamation of comics and everything to do with them. Its vastness is insane and is only guaranteed to grow. There was an entire hall dedicated to Yu-Gi-Oh! for Christ’s sake! Anyone that is into any of the things showcased, be it even the smallest part, would be astonished by the experience and would take home a lot more than just memories, new friends, and probably one off custom made memorabilia.