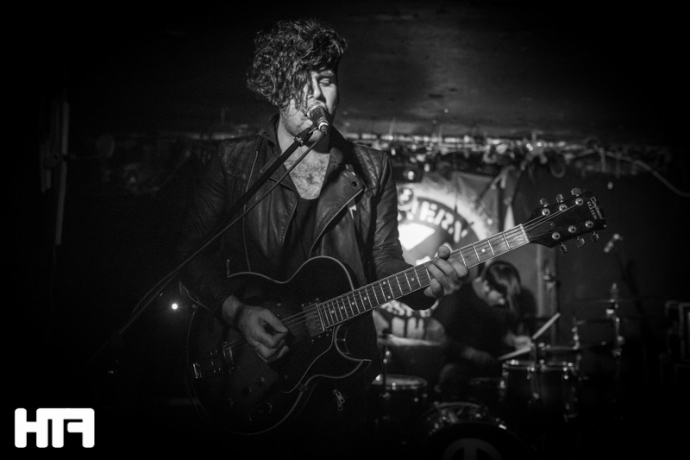 Southwest indie/rock band, Reigning days have propelled themselves into the music scene with a tenacious velocity and determination that has seen them go from strength to strength.

The band has already garnered international recognition, receiving support from the likes of Kerrang!, XFM, Scuzz and BBC Radio 1, as well as playing a number of high-profile shows including the Polish Woodstock festival (where they played the main stage to a crowd of 500,000), supporting Bon Jovi in Milan and touring through the Alps with well-known pop rock band, The Feeling. It's also been recently announced that they are now set to play at this years Download Festival and the band are now working on their album with Grammy award-winning producer Ade Bushby (Foo Fighters, Muse), which is due for release in early 2016.

To celebrate the releases of their latest single 'Friendly Fire', and upcoming single 'Renegades', the band recently performed at The Cavern, a small underground venue nestled in the heart of Exeter city centre. Tonight's set list was composed of equal parts melody, electronic nuances and rhythm resulting in a cocktail that was well received by the packed out venue.

The key ingredient in Reigning Days' success is the clarity of their music. A formidable combination of crystal clear and memorable layered lyrics, combined with meticulous guitar work and phenomenal drumming that really drive the band's music forward. Whilst maintaining a recognisable sound they are also constantly evolving. Their songs range from more melodic indie rock to a heavier sound, with bass lines that are at times reminiscent of the rock duo Royal Blood.

Having seen lead vocalist Dan's previous band, The Quails, a few years back, the progression in his vocal work is evident and things have really gone up a notch as his notes are more easily sustained and a substantially wider vocal range is covered with ease; best been during track, 'Changes'.

But it was latest singles, 'Renegade' and 'Friendly fire' that were the stand out tracks tonight. Both with great riffs, the well crafted composition of the tracks are what have become synonymous with Reigning Days and earned them the reputation they have, as they continue to push the bar higher with each well produced and well coordinated track. Reigning Days stand out as something different and original, straying from the comfort zone that many indie rock bands seem to stay within.

Capable of establishing their own sound in their own way, without pandering to a particular musical audience and maintaining a consistency of quality throughout, Reigning Day's have proven to be a great live band. A driving mix of well executed guitar work, well controlled vocals and a genre shifting set that is both melodic and upbeat. The set played out well.

Check out our photo gallery below... 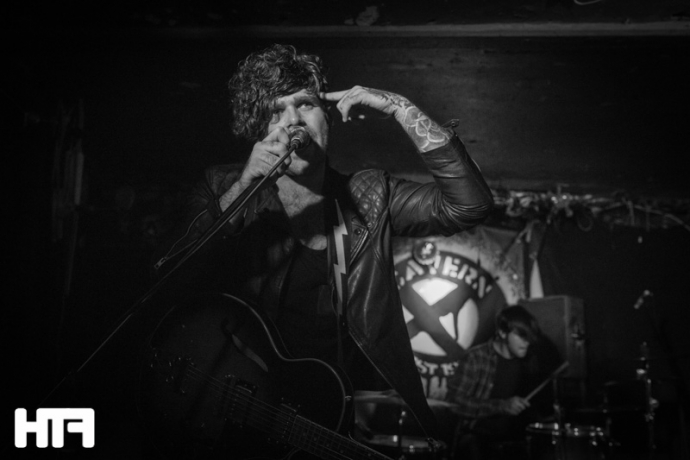 Prev3 of 11Next
Use your arrow keys to browse

Check out their video for 'Renegade' below.