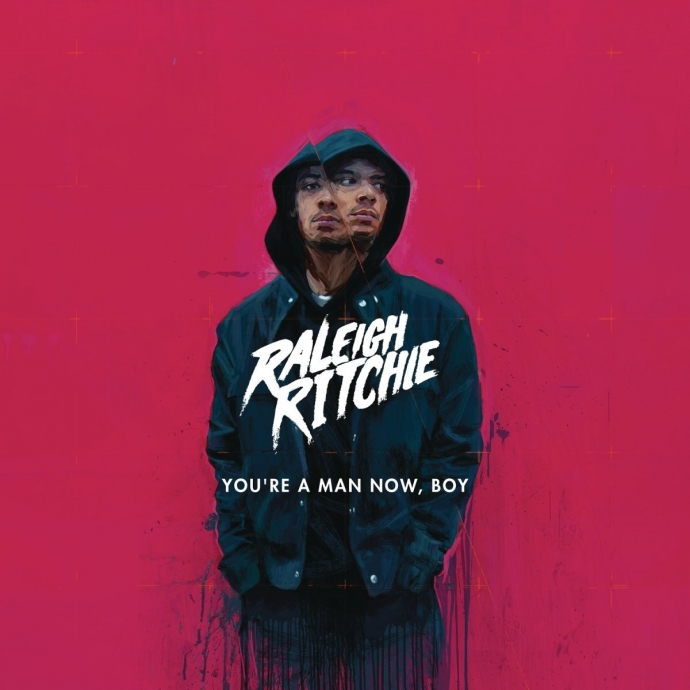 In regard to pop music in 2016, Raleigh Ritchie is a bit of an anomaly. Ask him yourself, and he will tell you, he doesn’t really care about “blowing up”, or making himself appeal to everybody, he just wins people over with an open and humourful approach to writing, as well as a range of genres – pop, R&B, electronic, and even almost orchestral strings – that a lot of artists would find hard to tie into one project.

With production credits stretching from TDE’s Sounwave, DJ Dahi, to frequent collaborators Justin “SumPunk” Broad and Paul Herman, Ritchie manages to explore the title’s idea of childhood dreams and the reality of them as an adult through themes of love, self-destruction, personal insecurities and pure ambition.

Unrestricted by the lack of a narrative, the album works as a direct reflection of Raleigh Ritchie up to this point, and manages to reach peaks and downfalls almost simultaneously. The album’s opener, ‘Werld Is Mine’, for example, sees him at his most vain and defiant, wanting to go as far as he can, with or without you. This segues into the next track, ‘Stronger Than Ever’ – a song based on the singer’s own initial feelings when he first moved from Bristol to London – which sees him at his closest to defeat, almost overwhelmed by the same ambition that had previously propped him up.

The album reaches its catchiest with the run from the Stormzy-assisted ‘Keep It Simple’, ‘The Greatest’ and ‘Never Better’, showcasing the crossover potential of his music without sacrificing the sound or the authenticity. The former two could easily fit a party atmosphere, whilst the latter could easily gain an extended run on the radio, but they work as part of the album; ‘Keep It Simple’ has one of the best lines on the album (“how did I find the light of my life in so little time?”), and ‘Never Better’ sees Ritchie almost liberated through a relationship.

While he may not agree with it, there is also something that is both loveable and intrinsically British about ‘You’re A Man Now, Boy’. “Still partial to a Mars Bar and a Sunday roast” he says on the title track, with a child-like innocence, and “I’m not a badman, but I’ll still knock you out” he says on ‘I Can Change’, a song that he himself has said was supposed to have an element of dark humour. It’s this combination of humour and honesty that will help Raleigh Ritchie as he continues to grow and develop in the years to come.