Unless you instantly come across an incredibly popular formula, bands need to alter their sound, it’s the nature of the beast sadly, but change isn’t always a bad thing, and certainly not for Periphery with their new release. ‘Juggernaut’ is both a fantastic mix of a more melodic sounding Periphery and also the crushing djent sounds we are very much used to when we think of their past albums.

‘Juggernaut‘ is split into two, forming two sides of a very distinct story. Although, beyond the narrative there doesn’t seem to be much need for the split as there isn’t that much of a difference in tone between the two. ‘Juggernaut: Alpha’ is all about fleshing out the characters, developing them, and with ‘Juggernaut: Omega’ you receive the context through some horribly gut wrenching events. Like their music, Periphery have created a complex and multi-layered story which they’ve woven perfectly in between each track.

There has been a fair bit of criticism aimed at Periphery from the few tracks released so far. ‘Alpha’ was the first track released, and perfectly highlights the more melodic direction they’re heading with certain tracks. It does something they’ve never really done before; create a track that is truly catchy, and as a whole sticks in your mind, instead of a single riff or bridge. Some berate the band for “turning more pop-like”, whereas there should be praise thrown at them for their ability to, yes, create a catchier track, but also keep it still very much “Periphery” in substance. Also, for those moaning, wait until your ears feast on ‘MK Ultra’, just as the CIA’s programme was shocking, the track is full on, face meltingly heavy.

As ‘Alpha’ is more experimental in sound, ‘Omega’ feels a lot safer, and certainly a lot more like “classic” Periphery. Tracks like ‘The Bad Thing’ and ‘Hell Below’ certainly fit the bill for those hardcore Periphery fans that feel the band shouldn’t change. It’s a testament to everything that the band have created leading up to this release.

‘Juggernaut’ really ticks every box and more, with highly technical, and at the same time incredibly catchy tracks, that smash you in the face heavy, yet the next track leads onto something incredibly melodic and memorable. It’s taken them three years to bring out these two incredible albums, but really it feels like they could have spent their entire careers leading up to this moment. Not a single soul should be disappointed with this album, not the long standing fans of the band, not those hoping they were going to expand beyond the djent they helped to popularise. There really is something for everyone.

Advertisement. Scroll to continue reading.
In this article:Periphery

By The Nine! Take A Look At These 6 Awesome Slipknot Covers

We rallied up a collection of Slipknot covers to tribute the brothers nine. Find out what some of our favourite renditions of the masked...

The Start Of The Year Album/EP Review Round-Up!

We're just over a month into 2015, and we have already reviewed some killer albums. Here's a round-up of our favourite records so far. 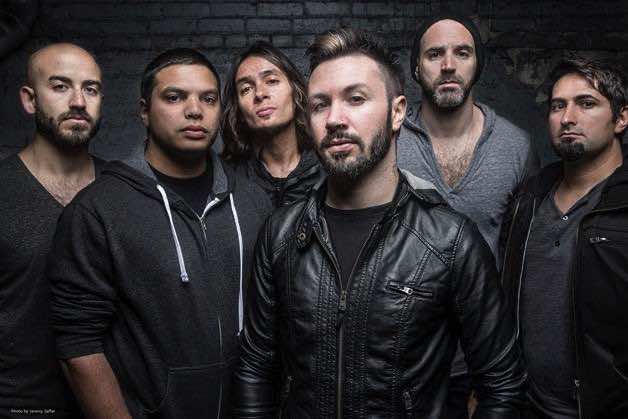 Periphery have announced an interesting concept for the release of two new albums next year, click here to find out more. 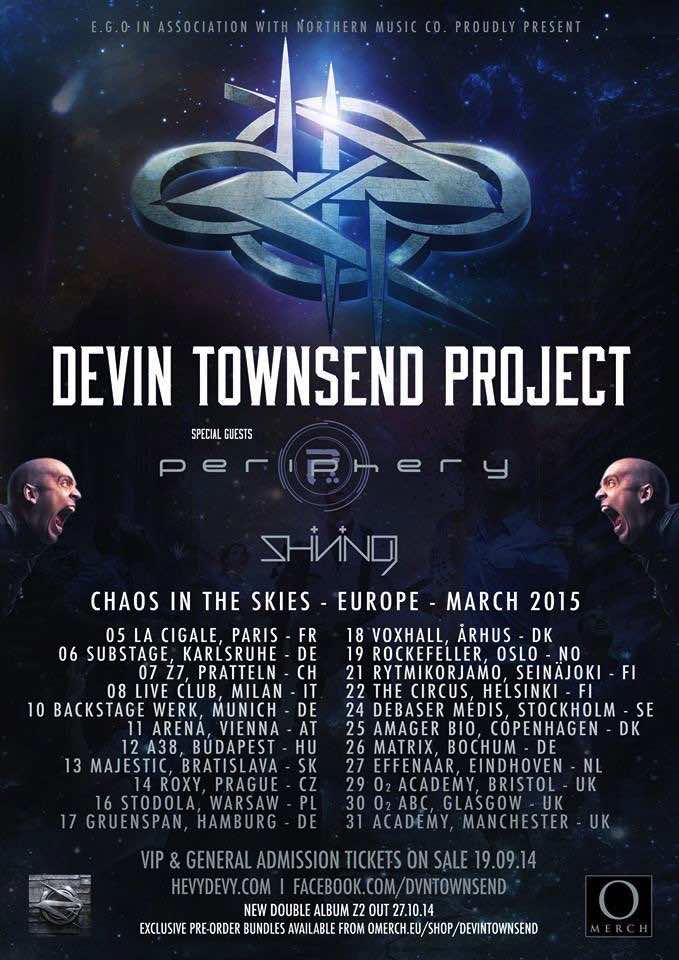 Devin Townsend has announced tour dates! Check them out here!