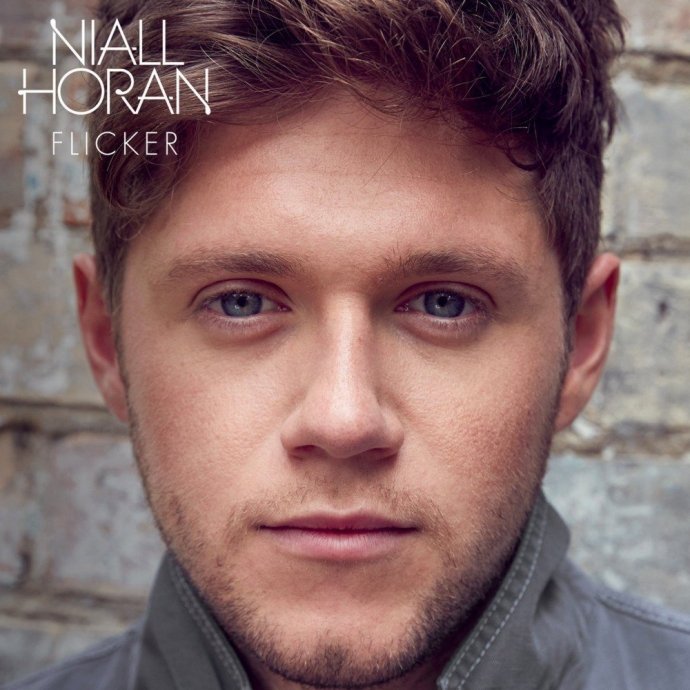 Niall Horan released his debut solo album, Flicker, in October 2017, and perhaps unsurprisingly it topped charts around the globe. Naturally, the next step was to take the album on tour. We saw The Flicker World Tour live at London’s Brixton Academy.

It’s been over two years since One Direction announced their hiatus (sob). All the members have been working on their solo careers since, but the singer-songwriter walked on to god-like screams. The crowd wasn’t the only ones excited for the show; Niall commented, “I’ve been looking forward to this gig for a while...I’ve been to a million gigs here, so it’s a dream come true.”

The set kicked off with his latest single ‘On The Loose’ and the whole album came alive in this legendary venue. Last summer, Niall performed a handful of stripped back shows before the record release in intimate venues. It was amazing to see the transformation into a huge production; complete with his initials in lights and a full backing band. Niall’s vocals sounded strong alongside playing guitar and piano live too.

As well as performing songs from his debut album, Niall also found the time to play two great covers; Bruce Springsteen’s ‘Dancing in the Dark’ and Camilla Cabello’s ‘Crying in the Club’. The latter was particularly brilliant, bringing a rocky-edge to a great pop song. Of course, no show from a One Direction member would be complete without hearing some songs from the band, which met the crowd’s huge excitement. Without his band and with just an acoustic guitar, Niall performed ‘Fool’s Gold’ beautifully, and the crowd sang every word back to him.

A rocky rendition of ‘Drag Me Down’ kicked off the show’s energetic encore, followed by ‘Slow Hands’ and ‘On My Own’, creating a brilliant party atmosphere in the room. Throughout the show, Niall looked ecstatic but comfortable to be centre stage. If you didn’t know any different, you’d think he had been a solo artist for years. Whether One Direction gets back together sooner or later, Niall seems set to enjoy his solo career for a long time to come.

Brixton was incredible last night ! Thank you so much everyone . @christiantierney

In this article:Niall Horan, One Direction