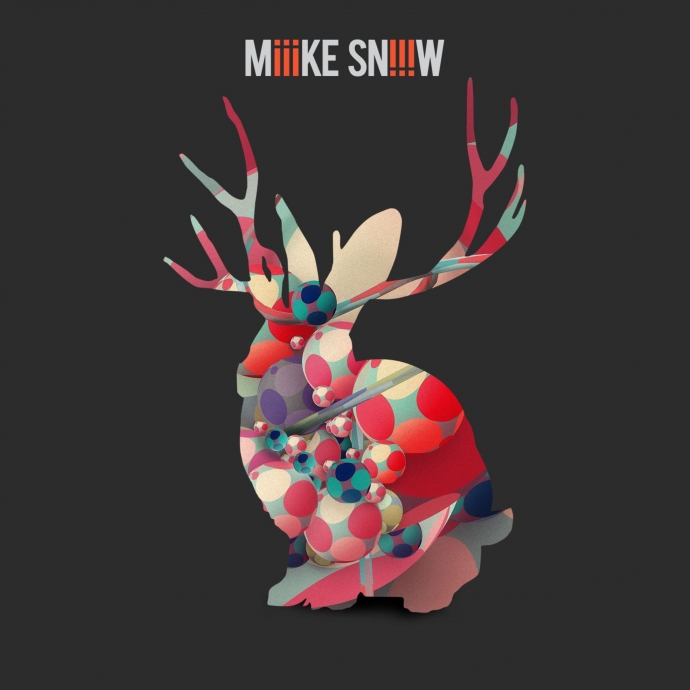 Miike Snow has caused much confusion over the past nine years. In the same way, Gnarls Barkley fans search for their favourite artist under the letter B section of their local record store, there is no Mr Snow, not even a badly spelt Mike. Instead, you’ll find just a three-piece from Sweden, made up of the producing team Bloodshy & Avant and singer Andrew Wyatt.

It has been four years since their last album. What have they been doing in this hiatus? Maybe they’ve been shacking up in a Tibetan monastery honing their world music skills? Or are they back re-galvanized after being inspired by the N.W.A story Straight Outta Compton?

Actually, III is a return to the jolly-electronica that the trio are known for on tracks like ‘Animals’ and ‘Archipelago’. Simply ten tracks filled with enough hooks to keep the attention of the less attentive Spotify-generation. They may not have travelled to Tibet but they may have been inspired by the 13th-century Mongolian invasion when writing their recent single ‘Genghis Khan‘ – which is one of the better moments of the record, based around a 90’s house piano riff. 90’s dance music showers its influence all over III, a funky-house piano of ‘Back Of The Car’ and ‘Over and Over‘ and ‘Longshot (7 Nights)’ could have easily slotted in to a Morcheeba album. Elsewhere the exceptional Charli XCX is a great choice (although a bit obvious) as a guest vocalist on the hyperactive ‘Full U‘ and ‘Heart Is Full‘ evokes memories of Play-era Moby if remixed by Mark Ronson (with a kicking Run The Jewels version as a bonus album track).

Wyatt sings “I get a little bit Genghis Khan, don’t want you to get it on with anybody else but me” proving that they are not a band to be messed with, which is why this album is getting a good review. This and the fact that it’s yet another solid electro-pop album that doesn’t tarnish their impressive canon of work. III may not be the most adventurous album of the year, but it will be certainly be one of the best dance records of 2016. 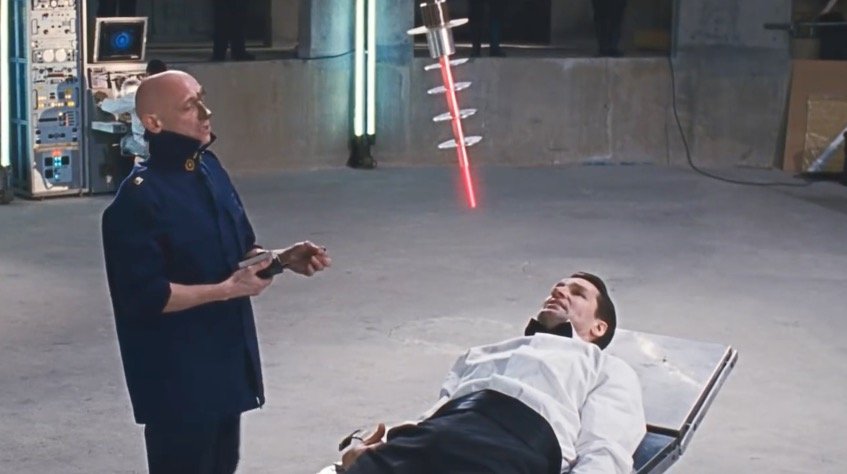 Looks like the villain has a heart after all! 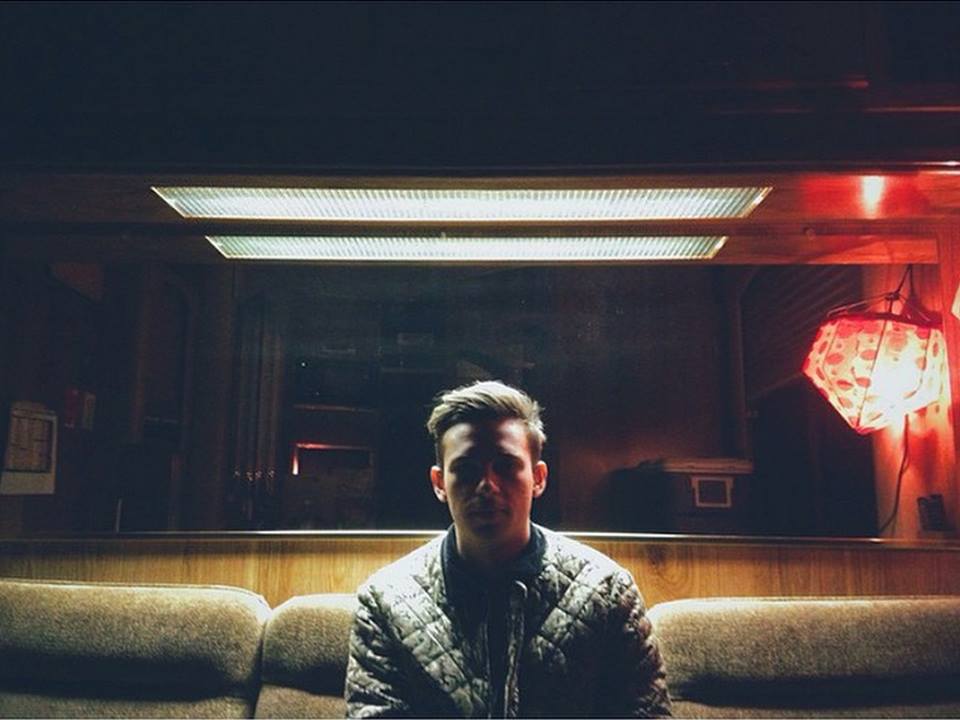 Watch Flume & Andrew Wyatt In Their New Video ‘Some Minds’

Take That have announced a huge 24-date tour for 2015! Find out all the info here.

Take That have revealed their new single 'These Days'. Listen to it here!