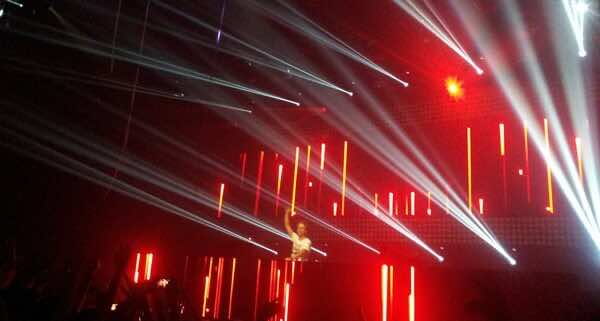 Last year I attended The Warehouse Project in Manchester for the first time and the sheer scale of it all took my breath away. Stunning visuals, an incredible light show and in my opinion the best line-ups of any club in the world, saw the converted Victoria warehouse attract a crowd of 7000 for an unforgettable night.

This year I returned for my first of many nights in The Warehouse Project. Headlining was Armin Van Buuren and the line-up included the likes of Lange, John O’Callaghan and W&W.

Drugs at The Warehouse Project

I wanted to get this one out the way, because this isn’t what The Warehouse Project is about.

I’ve been to hundreds of electronic music events, with every single one having a zero-tolerance policy on drugs. There has not been one single event I have been to that has had a stricter approach than The Warehouse Project.

They had team members handing out drug advice flyers and announcements, which I thought was fantastic, but the security at the main entrance was just simply way too over the top.

After queuing for 2 hours, I was excited to finally be passing in through the entrance. I’d had a few beers and a few Pro Plus (a Caffeine tablet) and was in a very chatty mood. I made a little joke with a member of the security team as I was passing through and that’s when he grabbed me by the arm, said my behaviour was “erratic” and that I was going to be denied entry. I was devastated. Fortunately, after chatting with the head of security (who was a decent guy) and with the backing of several people saying how they saw what happened and thought it was out of order, I was finally in!

I don’t think there was anything they could have done to be any more strict on drugs. Looking around the queue for the entrance, I saw so many people taking things they shouldn’t be, at an alarming rate. When I asked someone why, they said they didn’t want to risk being caught by security and was “taking it all now”. It scared me a little to see so many people being so irresponsible, but with such strict security, it was no wonder they didn’t want to risk taking it in.

After queuing for 2 hours, we were lucky to make it just in time for W&W. The Warehouse Project provided a slightly different layout from last year that saw us walk around the back and then through rooms 3 and 2 before arriving at the main room. They had installed powerful air conditioning units which made the place a lot cooler than last year, so heat wasn’t an issue. In fact, considering there were 7000 people at the club, it was great to feel the breeze. I’ve been to many events where the heat was unbearable.

W&W themselves were incredible. While one mixed, the other worked the crowd. What we saw was tune after tune pounding from the club’s immense sound system.

Highlights included “Delerium – Silence” and “Above & Beyond – Sun and Moon” which saw everyone singing the words. The atmosphere was incredible.

The master of music was eventually behind the decks and everyone went mad. There are two things that set The Warehouse Project apart from other venues; the music and the visuals. As a former light jockey, I put a lot of importance on the video and light show. The Warehouse Project provides production like no other, with the best in the business putting on something truly remarkable. 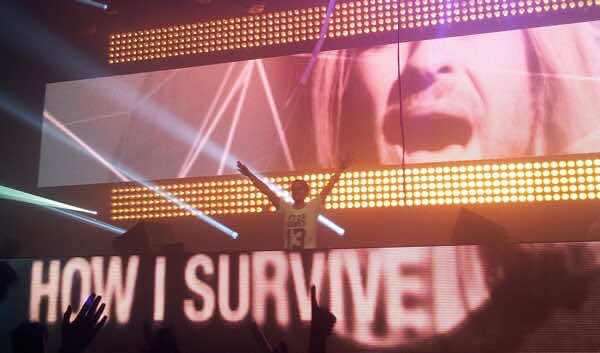 We saw Armin Van Buuren play massive tracks that saw everyone go wild. “Adagio For Strings” kicked things off, and what followed was recognisable classics mixed in with the best in modern trance. “Shogun – Skyfire“, “Alesso – Lose Myself” and “Armin Van Buuren – This Is What It Feels Like” were among some of the well-received tracks of the night, but the acme of the night was when Armin Van Buuren dropped his own track “Shivers“, a classic from 2005 that was massive on the trance scene at the time.

I was a little angry at the start, but the amazing setup in The Warehouse Project and incredible music soon put a smile on my face. We were getting a little tired at around 4am, so decided to head off with a collection of memories that will certainly take a while to fade.

I look forward to the next event in a few weeks. Manchester, it’s been a pleasure. 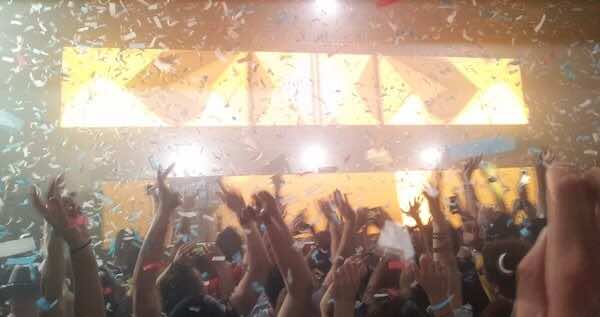