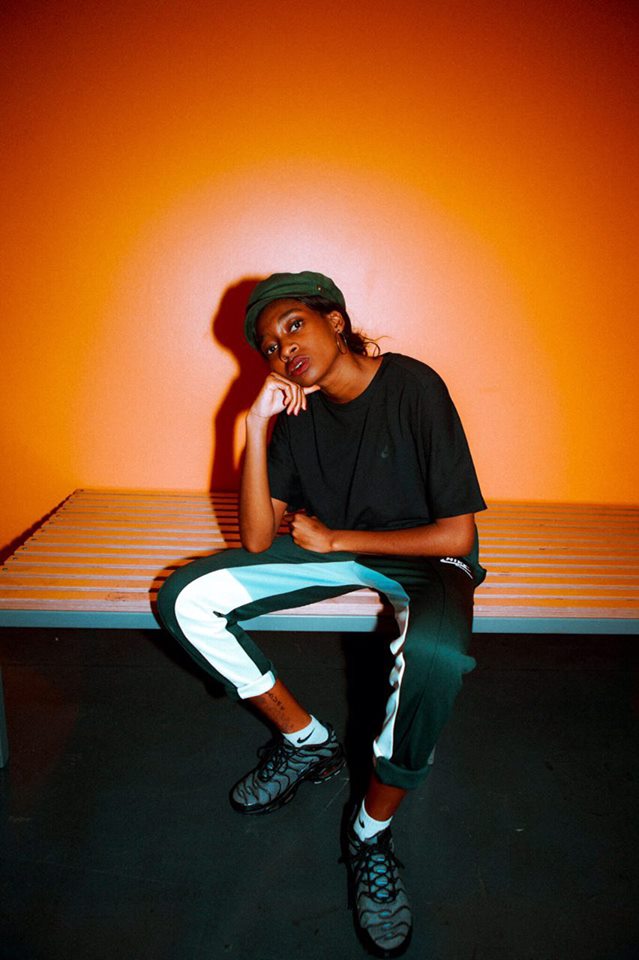 Spanning over nine days in February and March, the festival offers workshops, talks, and panels to aspiring artists as well as showcasing a diverse line up of breakthrough talent and award-winning established artists. On the final day, Little Simz brought the festival to a memorable close with her ‘Welcome to Wonderland: The Experience Part II’, an all-day event curated and headlined by the artist herself. Last year, the audio-visual experience featured performances from Mick Jenkins, Tiffany Gouche and surprise guest appearances from Stormzy, Kano, and Ghetts; so the anticipation was high for this year’s line up and it’s fair to say, Little Simz did not disappoint.

For those of us who were there from the start, we were treated to an interesting conversation hosted by Reggie Yates about authenticity and activism with world-renowned actors Riz Ahmed (The Night Of, Four Lions) and Will Poulter (Detroit, The Revenant). This discussion definitely gave a thought for the day and the importance of being honest and authentic as an artist rang true throughout the days line up.

The Rabbithole stage offered an intimate performance space for artists such as OTG, Cleo Sol, and Junglepussy. No matter the genre- electronic, RnB or hip-hop, the small environment allowed artists to connect with the audience on a personal level. Likewise, the Transmission stage set in the Roundhouse cafe created a chilled out vibe, a place to take a break during the day and listen to discussions and artists such as C O A H, fresh talent making their mark in the music industry. In comparison, the Wonderland stage fulfilled the desire for all the production elements of a festival main stage- visuals, lighting and live bands. The refurbished railway engine shed provided the perfect venue for artists such as Ari Lennox, Kojey Radical, and Rapsody to give electric performances that got the audience hyped for the final act of the day, Little Simz. 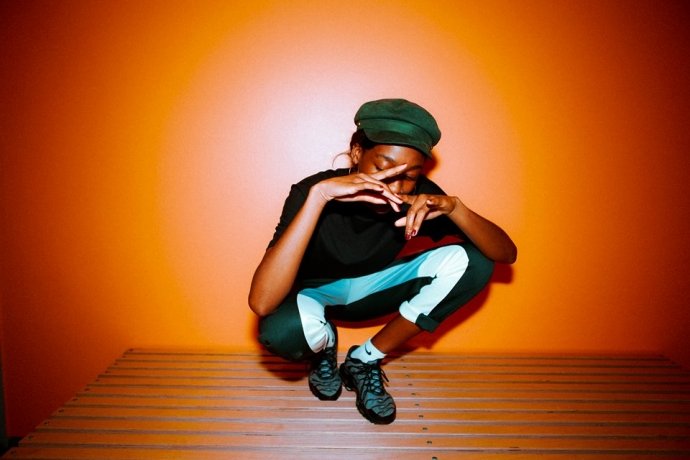 Little Simz gave an energetic and emotional 90 minute set that took the audience on a journey, featuring tracks such as ‘Wings’ and ‘God Bless Mary’ from her 2015 album ‘A Curious Tale of Trials + Persons’ and more recent tracks, ‘Picture Perfect’, ‘Backseat’ and ‘Bad to the Bone’ from her latest album, ’Stillness in Wonderland’. The animated on-screen visuals and live band contributed to the engaging performance and of course, Little Simz lived up to expectations with a number of guest performances throughout. Ghetts returned to perform with the young hip-hop artist and new breakthrough soul singer Mahalia graced the stage to perform her new single ‘Proud of Me’ which features Little Simz. Last but not least, Lianne La Havas joined Little Simz for a raw and stripped back rendition of ‘Poison Ivy’.

‘Welcome to Wonderland: The Experience Part II’ was a day of global music talent, insightful discussion, and good vibes all under one roof.

Review by: Shannon a Newman

In this article:Little Simz, Roundhouse Rising