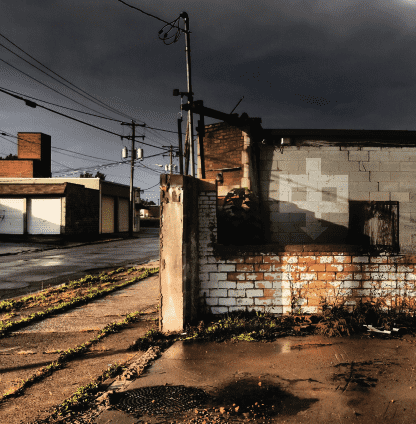 Many old school rockers will know the name Dave Smalley as being a co-founder of hardcore punk legends DYS and a frontman for Dag Nasty. Nowadays, when he isn’t winning awards for his editorial content in newspapers in Virginia, you’ll find that he’s swapped the breakdowns and slam-dancing for melody and intricacy with his band Down By Law, which is stunningly captured on their new EP, Revolution Time.

That isn’t to say though that the seven original songs and three covers shy away from Smalley’s past, as ‘New Autonomy’ kicks the EP into high gear from the get go. Driving guitar hooks and a balls-to-the-wall aesthetic have you hooked in an instant, and within those initial two minutes and 36 seconds, you know you’re in for a decent half hour.

‘Rebel Conformist’ and ‘Radio Silence’ are particular stand out tracks; the former inciting an involuntary head banging session, while the latter is a much more delicate voyage with some arguably folk tendencies.

But the defining moments come from the cover songs that round out this stellar extended play; Down By Law pay tribute via three prime cuts from Stiff Little Fingers, Elvis Costello and Thin Lizzy, encapsulating the range of influences you can hear laced throughout Revolution Time.

On the whole, Revolution Time is an easy-playing venture with plenty of texture and intrigue to its structure. Whilst it’s not one of those life-affirming records that will become your entire existence, it is something that you’ll be sure to revisit when you’re scrolling through your iTunes library in a few months time.