December 4th was meant to be the day that music hungry Kid Cudi fans would finally feast as Scott released his new album, Speedin’ Bullet To Heaven. The rapper from Cleveland has never been able to fit inside a single box leaving fans unable to predict his next move throughout his career – but, that’s why they love him. Up to this point, fans have trusted in Kid Cudi to deliver atmospheric music that took them on a journey of highs and lows and, leading up to this “Cudi Christmas”, the buzz was vibrating across the internet as even fellow fans such as Travis $cott posted this on his Facebook:

However, once you click play, it’s clear that Kid Cudi has officially released the worst album of 2015. It’s hard to admit it, but there’s more pleasure in listening to Justin Bieber’s new album than Speedin’ Bullet To Heaven. Never have I been so disappointed with an album. Throughout his career, I’ve always stood by Kid Cudi’s music. Sometimes I would wear Kid Cudi blinders and force myself to enjoy his projects like WZRD just because I have so much respect for him as an artist. Unfortunately, this time around, Kid Cudi has taken a step too far where not even his loyal fans can defend him.

I started to wonder was the album that bad or was it just me not understanding it? It wasn’t until I stumbled upon The Needle Drop’s review, where he shared the same frustration and disappointment as myself, that I knew it was for real.

What we got from Kid Cudi was a poor punk rock album that sounded like a teenage bands demo tape. Although he attempts to create this dark and depressing atmosphere, Cudi struggles to maintain any form of quality from his vocals, lyrics or the instruments. The odd time your imagination is captured by his iconic voice, you’re then quickly interrupted by either Beavis and Butthead tripping or, bluntly, another poorly made song with a single guitar riff.

It could be fair to say that I just don’t get it, but realistically there’s not much to get except a headache. Cudi’s now fitting that cliche artist that’s so abstract and experimental, he can’t differentiate between what’s good and bad. Since he departed from Kanye’s G.O.O.D. Music, Cudi hasn’t had anyone to pull him back in. It seems that he’s missed his goal and hasn’t achieved what he wanted to. Cudi’s said many times that all his albums cohesively flow when you play them from Man On The Moon: The End Of Day to Satellite Flight: The Journey To Mother Moon. However, Speedin’ Bullet To Heaven has no relevance in his discography.

Although there’s not one highlight or single good thing about this new album, and I’d rather a real speedin’ bullet went through my ears rather than to heaven, there’s still hope for us Cudi fans. This setback means we’re a step closer to the release of Man On The Moon III. Even if Cudi can complete the trilogy with the same quality as the previous two all will be forgiven and forgotten. Let’s not dwell on this misfortune and instead be thankful that streaming services saved you from spending £10 on 2015’s worst album.

From the creative collective FRIGHDAYS comes a new track from singer-songwriter and rapper, Samuel Wulf. 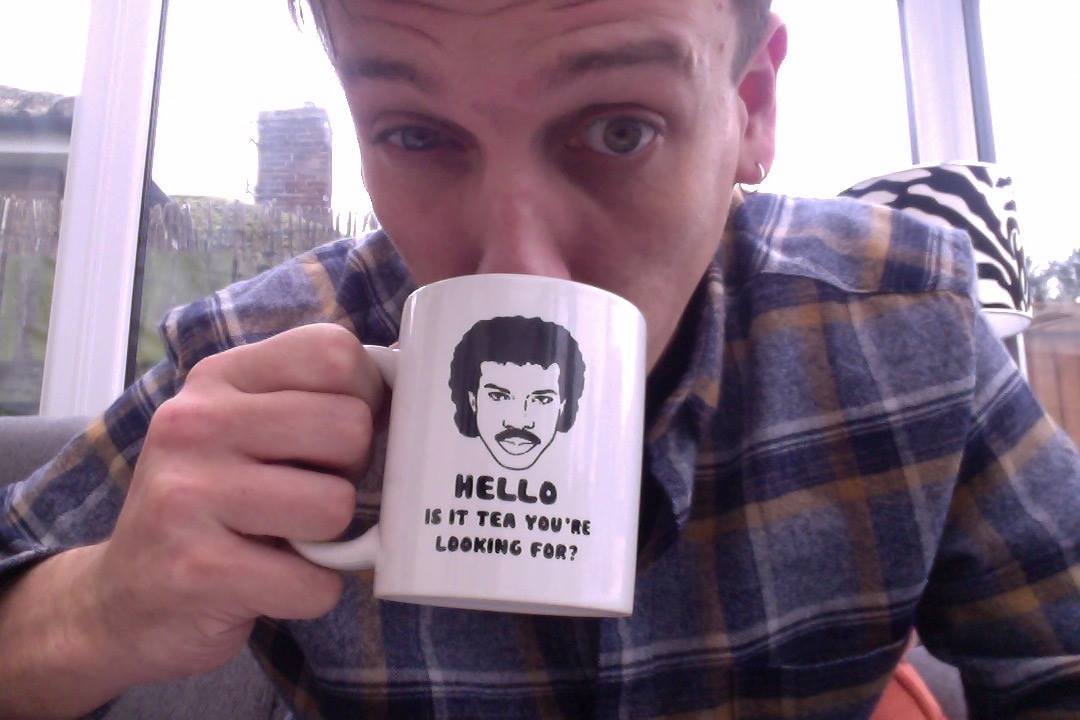 James reflects back on his worst songs of 2015 - with varying results! 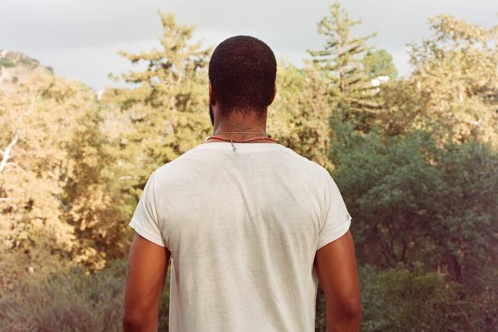 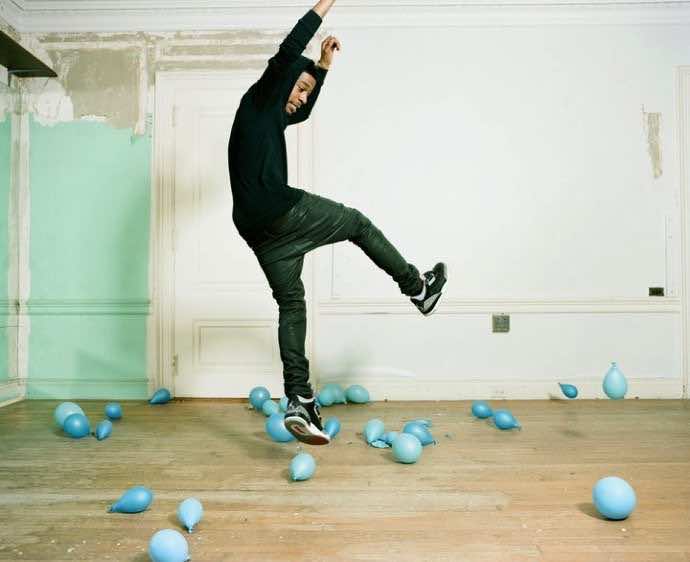 Kid Cudi collapses on stage during his set at the North Coast Festival. Click here for more details!