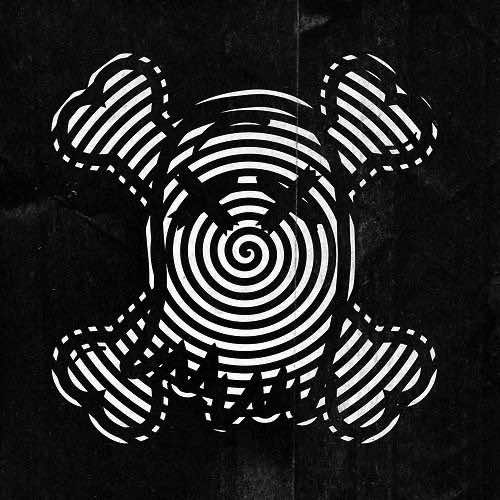 Californian four piece Ghost Town have been around the scene since 2012, but are only just starting to pick up steam here in the UK. Unlike their first album, this album features a lot of new tracks for fans to get their teeth into.

Opening with ‘Acid‘, the spooky intro and going into the electronics by Evan Pearce, you know this is going to be a good album. Next we go onto the recently released ‘I’m Weird‘ which is more guitar driven. Kevin McCullough does a fantastic job of melding high pitches and screams, which is one of the things that sets Ghost Town apart from the rest.

‘Carnival‘ has a slower pace than the previous two tracks, it shows the band are still capable of getting that softer sound without having to go completely acoustic. ‘Thats Unusual (Jump)‘ has more of a club vibe to it, which we love. This track will translate amazingly live. This track is really going to get crowds jumping an really getting into the music, and we can’t wait to see if they will be playing it at Slam Dunk (or on their UK tour)..

‘You’re So Creepy‘ is a track that has been around for a very long time, and is a fan favorite. The band have re-recorded and changed a few lyrics but, we still love it and look forward to hearing it live. ‘Under Wraps‘ again slows the pace of the album down, but it has this build up to the chorus have a very EDM feel to it, and it leaves you wanting that drop. Continuing with the slower pace ‘Black Moon‘ just feels like an intermission track, it’s very repetitive. The piano parts in the track add some dimension and contrast to the track but the track just doesn’t flow with the rest of the album.

‘W.F.F.’ starts with Kevin saying “I dare you to come closer, I dare you get close” really intrigues us. That intro would make for good opening for their live show. The track is one of our favorites off the album. The lyrics seem really personal to someone who had been used badly and now wont even acknowledge the other existence.

The album ends on ‘I’m A Disaster‘ which is slightly slower and completely different from the last track. Kevin seems to be highlighting his flaws in the lyrics. He has accepted that he is flawed and only he can change himself. And its a message that they always try and get across, you have to be your own reason to change.

We have had this album on repeat since getting it, so that’s a really good sign! We this Ghost Town are definitely one of the bands to bee looking out for in the near future. This album is a great listen, and they put on a great live show.

Escape The Fate Cover My Chemical Romance – Here’s Our Top 5!

Escape The Fate covered My Chemical Romance's 'Dead!' live at a gig — here's our top 5 MCR covers to celebrate! 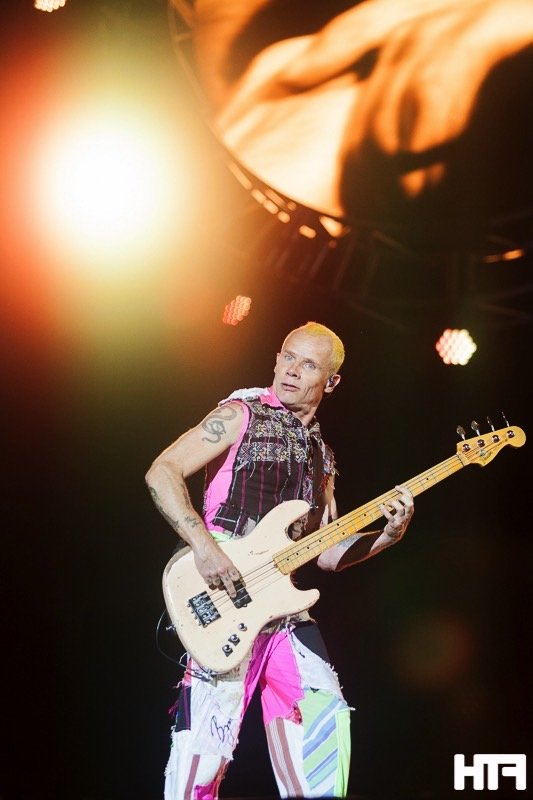 The final evening at Leeds Festival saw Red Hot Chili Peppers close proceedings. Check out how our day shaped up. 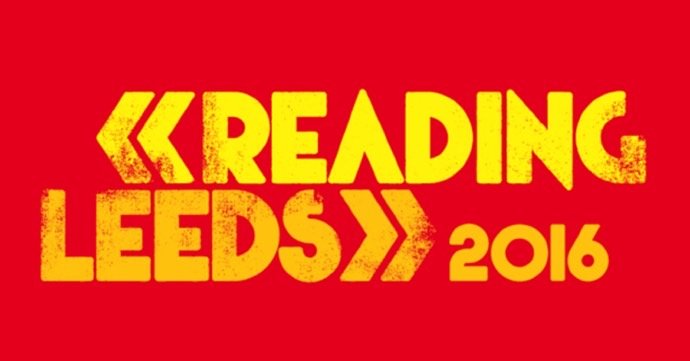 23 more bands have been added to the Reading & Leeds lineup... find out more here! 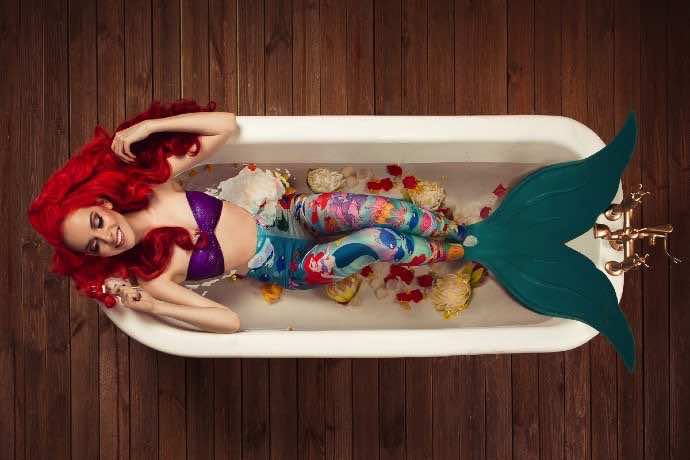