It goes without saying that Feeder are one of the UK’s leading examples of a tremendous rock band. A band that delivers songs of such stunning craft and substance, that they will be etched in your mind forever. With a 25-year career spawning incredible songs like ‘Buck Rogers’, ‘Come Back Around’, ‘Just A Day’, ‘Insomnia’, and ‘My Perfect Day’, it’s easy to go back into their legendary archive and talk about your favourite songs all day. However, in recent years, the rate of their memorable songs status had dwindled somewhat – more notably when they released their album Renegades in 2010.

But fast forwarding to 2017, that said album Renegades has been put out for re-release in special edition format with a bunch of unreleased songs from the same recordings sessions. But to be perfectly honest, we’re struggling to see what the point is in re-releasing this album. Rewinding back to when Renegades was initially released, yes it did do rather well commercially. But in terms of substantial musical output, it was extremely lackluster. The production wasn’t really great, the songwriting wasn’t particularly up to scratch, and it just felt very… hollow (although the album artwork is kick ass beyond belief).But this is purely subjective. However, does the inclusion of the extra tracks on this special edition make this album any better? To put it simply, the answer is no.

Two of these extra tracks – ‘Godhead‘ and ‘Fallen‘ – were already included on the original Japanese edition of the album, and the previous on a UK deluxe edition upon original release. So essentially what we are left with are five exclusive unreleased tracks. ‘Time Goes By‘ sounds like it could have been recorded by a college band, whereas ‘In Times Of Crisis‘ sounds incredibly mediocre for Feeder’s standards. Whilst ‘All I Ever Wanted‘ is an improvement, it isn’t until the final two extra tracks – ‘Sending Out Waves‘, and ‘Side By Side‘ that we actually get something rather decent – notably with some lovely string section parts during ‘Sending Out Waves‘.

But really, there isn’t anything major by any means that makes this stand out as a really worthy reissue. In fact, we wonder with every ounce of respect to Feeder, what the actual point was to this re-release. But let it be known that we’re truly fans of Feeder, and always have been. Even back in the days when they headlined Brixton Academy in 2003 on the Comfort In Sound tour, with Hell Is For Heroes and Kinesis supporting. The legacy that Feeder have created is one of true strength and purity. However, Renegades was not one of their strong points, and this special edition certainly isn’t a strong point either.

Put simply, this is only an album for the die had Feeder fans, for those looking at completing their collection of rarities and hidden gems. Other than maybe two songs, this has nothing new to offer or anything of truly rewarding musical substance. It pains yours truly to say this, but this is a questionable yet pointless release which could have just been made into a 5 – 7 song EP. Sorry, gentlemen!

Advertisement. Scroll to continue reading.
In this article:Feeder, Hell Is For Heroes, Kinesis, Renegades 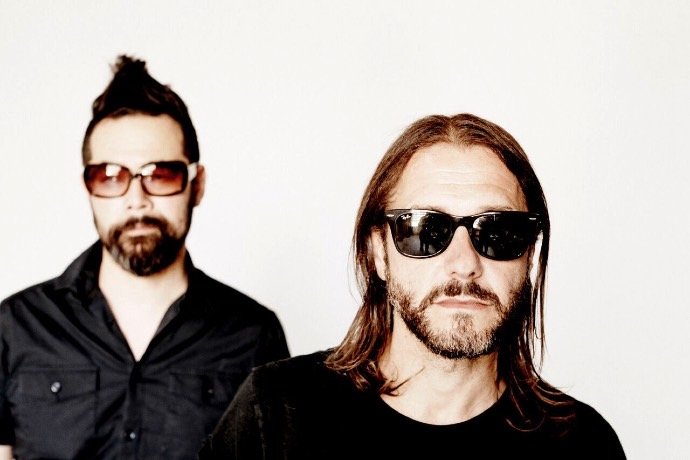 In support of last years Best of album Feeder brought their iconic songs around the UK hitting London's Brixton Academy. 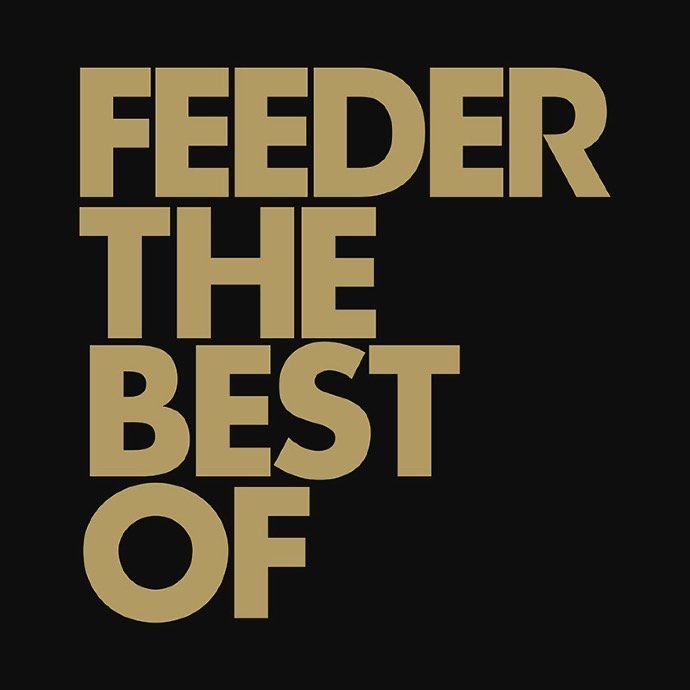