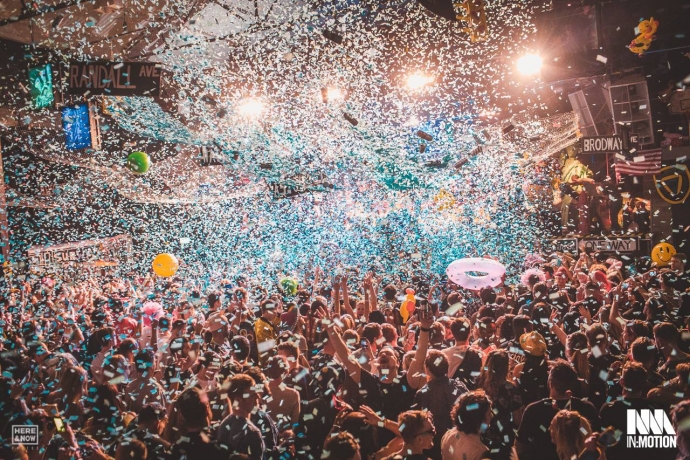 Emerging from Barcelona and taking their iconic club brand worldwide, Elrow really is something special. After a long series of events over the summer of 2015 at Space, Ibiza, Elrow has quickly gained recognition as one of the consistently best nights today, which is why it made it to 11th place in the Billboard greatest dance clubs of all time.

When you walk in through the ‘gates of Motion‘ and into the main room, you can’t help but feel a sense of privilege to be there, to have gained a ticket to such an iconic event, and be in just one of three venues in the UK where the party is set to go off in 2015 from the Barcelona heavyweights.

Never have we seen Motion transformed into such a different place. The production was surreal with the acme, a cutaway of a New York City Subway carriage that engulfed the main stage with pure energy, to complete the ‘El Bronx’ New York city theme the Elrow team had been going for. 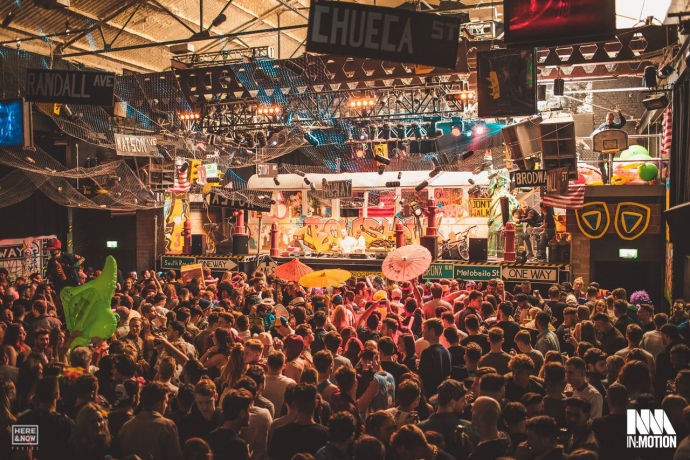 Pan left, pan right, up and down, to be nothing short of attention to detail as every platform, wall and ceiling was covered with the most incredible attention to detail. Road signs, traffic lights, fire hydrants and graffiti made for the aesthetics, while at the center of the stage was Tom Rio of Just Jack fame, warming up the night with delightful Techno beats.

It’s important to note that Elrow doesn’t announce headliners for their shows, to place the emphasis on the party itself, the atmosphere, and to ensure the crowd are there for the good vibe. The mystery also adds an element of excitement to the whole night, as rumours bounced around of anyone from Eats Everything to The Martinez Brothers. 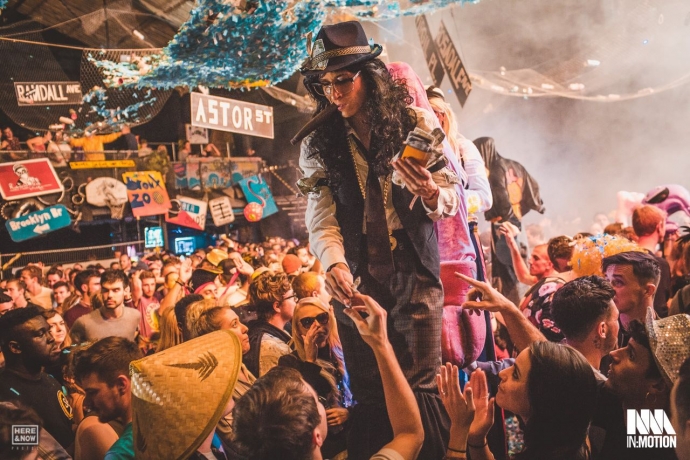 7 pm and we’re elated as Jackmaster and Jasper James out the stage. In case you haven’t been in tune with recent events, Jackmaster just made 5th place in the Resident Advisor Top 100 DJ poll, with Jasper James in at 81. Following his set, we were pleased to see Christoph and Elrow favourites, De La Swing and Toni Varga join the party.

The crowd itself had made an effort. We saw Robots, Unicorns and plenty of 80s New York City attire to create a truly unique experience. Elrow’s iconic confetti cannons also made a regular appearance, blasting more confetti than a Queen’s jubilee into our faces at every pinnacle moment. Such moments came with tunes such as Oxia – Domino, Laurent Garnier – The Man With The Red Face, Maceo Plex – Conjure Balearia and song of the night, Butch – Dope that was played six times, but increased in energy each time! In fact, if we had to pick a song that perfectly encapsulated the atmosphere Elrow curates, Butch’s Dope is definitely the one! 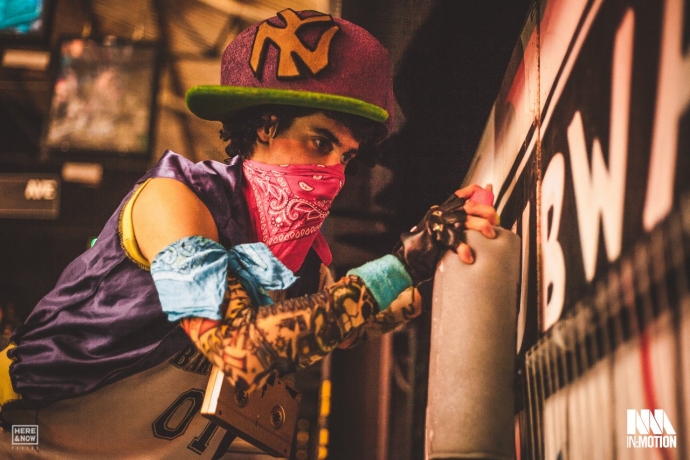 The evening of entertainment started at just 4 pm, going through until 2 am. It’s for this reason that the crowd were so full of energy, and we really enjoyed the earlier shift, meaning we could get to bed at a sociable time that allowed us to feel great at work on Monday! If anyone remembers the clubbing days of the 90s, clubs would shut at 2 am. Since the 24-hour clubbing scene came into effect a few years ago, we’ve seen the clubbing industry start to decline. Many would tout the later closing times as one of the reasons and we couldn’t help that Elrow’s earlier party emphasised this. Maybe, we are starting to witness a return of the earlier nightclub closing time again, and we will see the industry rejuvenated again! 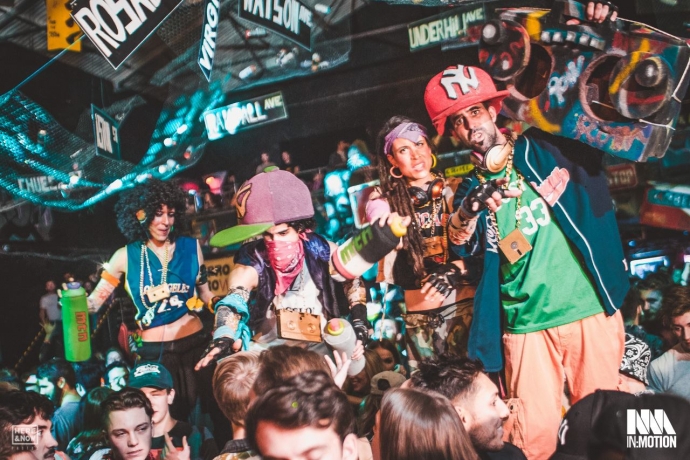 Hit The Floor is no stranger to Motion and we’ve been visiting nights since the club first opened and when we say Elrow is the best night ever hosted there, we are not exaggerating. We’ll return to the club for the Hot Creations night on 19th December and we hope to party just as hard, for the bar has now been set incredibly high!