Can’t Swim are definitely a band who will be making a quick rise – it feels like one of those things where you blink and suddenly they’re one of the biggest bands going. The band hit up the Signature Brew stage early in the day and delivered one of the most memorable performances we saw all weekend. The New Jersey band are anthemic – their tracks have that emo feel, but there’s a certain edge from the riffs and gritty vocals. If anything, their tracks are energetic to begin with but what made the set such a delight to witness is there is a clear feeding off of energy between the band and crowd, and with each passing track this heightens. ‘Stranger’ is a clear winning favourite – though the singalongs, mosh alongs and fist punching were there throughout, the track was met with an explosive reaction.
9/10 SW Over on the Signature Brew Stage, American pop-punkers Broadside revelled in the brilliant sunshine that was beating down on Hatfield Park. They’ve been somewhat of a “buzz band” in the last couple of years and have been rising to fame ever since, turning more and more music fans on to them with every support tour and release. Sure, their songs really put the “pop” in “pop-punk”, but the saccharine sweetness of it all is rather catchy and easy to get on board with. Their most well-known song; their piece de resistance is ‘Coffee Talk’, a track that vocalist Ollie Baxter wrote about a coffee date with his now girlfriend of four years, and so was Broadside’s final offering to Slam Dunk South – something that, naturally, went down a treat. It was surprising to see just how many people turned up to see them play given the horrific clashes of the day, but it was safe to say that everyone in attendance had made the right choice.
7/10 MC The acoustic stage at Slam Dunk is the perfect place to go to relax if you’re tired out from moshing, or just need a break from all the action on the main stages. Rob Lynch was all smiles as he performed a short but sweet set to the chilled out crowd. He explained that he had recently fallen out of love with music a bit and took a short hiatus from performing, but it now appears that he’s re-kindled that love and is back in his element. With his charming, amiable personality it was impossible not to be won over and become absorbed in Rob’s story-telling. Simple but catchy choruses were the order of the day, with ‘Hawking’ and ‘My Friends and I’ drawing a hearty singalong out of fans old and new. The former’s chorus of “No, No, No, It’s not the end of the world” is still stuck in our heads days later.
7/10 JF 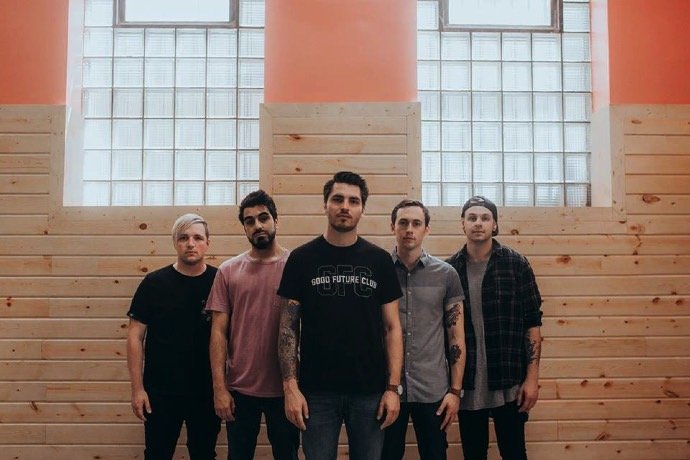 We had a chat with Zech and TJ from Sleep On It when the band were over in the UK to play Slam Dunk... 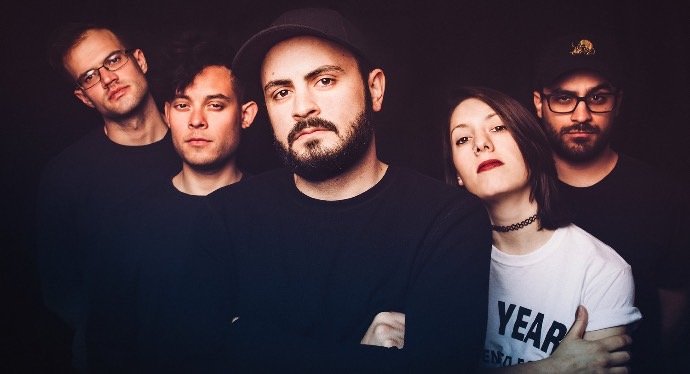 Can’t Swim On Their Infinite Love For Wetherspoons | Interview

Following their set at Slam Dunk Festival, we had a chat to Can't Swim's Chris and Danny where we found out all about their...