Frank Turner has announced that he will release a new album entitled Songbook, which will be a compilation of his best work from his previous albums paired up with special versions of fan favourites that have been made either acoustic or have been re-recorded for the purpose. The announcement was followed by the release of the album’s lead single, brand new track ‘There She Is‘ which can be streamed through all the usual outlets here.

Different physical versions of the album will be available, including a triple-vinyl deluxe boxset that includes a DVD of the Get Better film, a previously-unseen concert film from Turner’s 2000th gig at Nottingham Rock City in December 2016 and a photobook of pictures taken throughout his career.

The track listing for the new record can be found below.

Advertisement. Scroll to continue reading.
In this article:frank turner

Frank Turner is back with his seventh studio album, Be More Kind. With a bold new sound and a powerful message, how does this...

Folk rocker Frank Turner is back with his new single 'Blackout'. Check out what we thought of the track here! 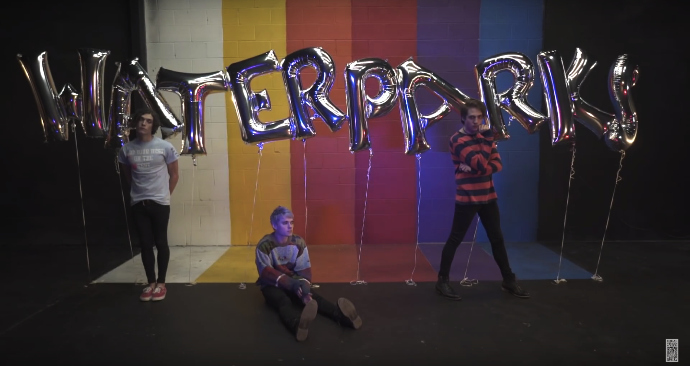 Keep Up With This Week’s Best New Releases Including Rolo Tomassi, Deaf Havana And Waterparks

Have you been keeping up with all the new music videos released this week? If not, don't worry we've got you covered with our...