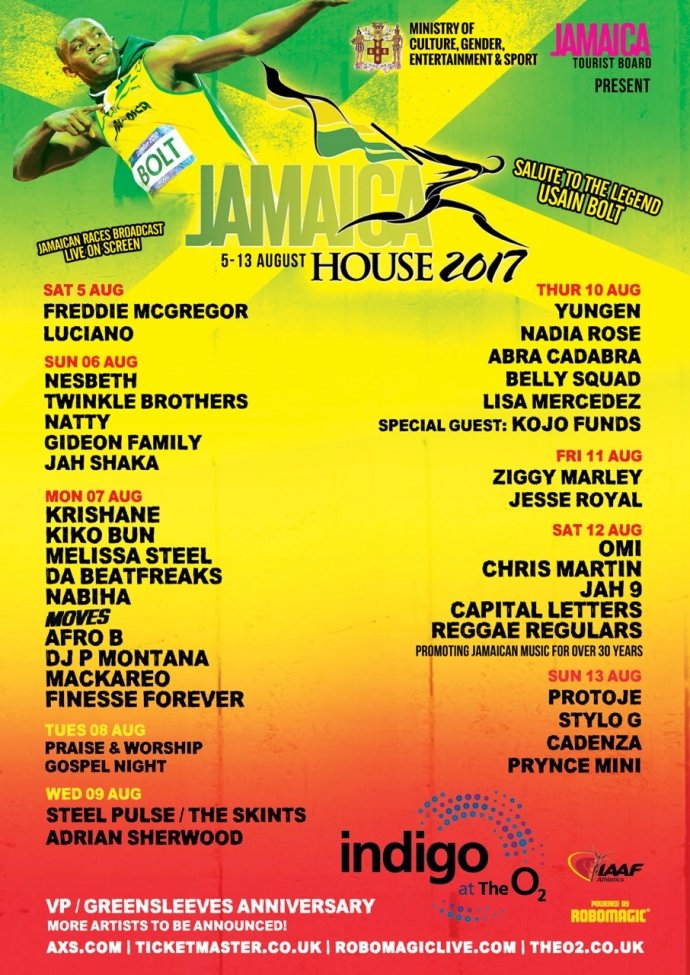 Jamaica House 2017 is coming to London, and we’re giving you the chance to win 2 tickets to watch Yungen, Nadia Rose and more perform.

Presented by Robomagic, Jamaica House is an event that celebrates Jamaican culture, life and accomplishments. To commemorate the amazing achievements of Jamaican athlete Usain Bolt, Robomagic is bringing the party to London’s INDIGO O2.

Over the course of 6 dates, Jamaica House will see the likes of  Freddie Mcgregor, Ziggy Marley, Luciano, OMI, Nesbeth, Protoje, Krishane, Stylo G, The Skints, Nadia rose, and Yungen perform. Plus, the IAAF World Championships will be screened live at the event, so nobody will miss out on the excitement of watching Usain Bolt’s final races. 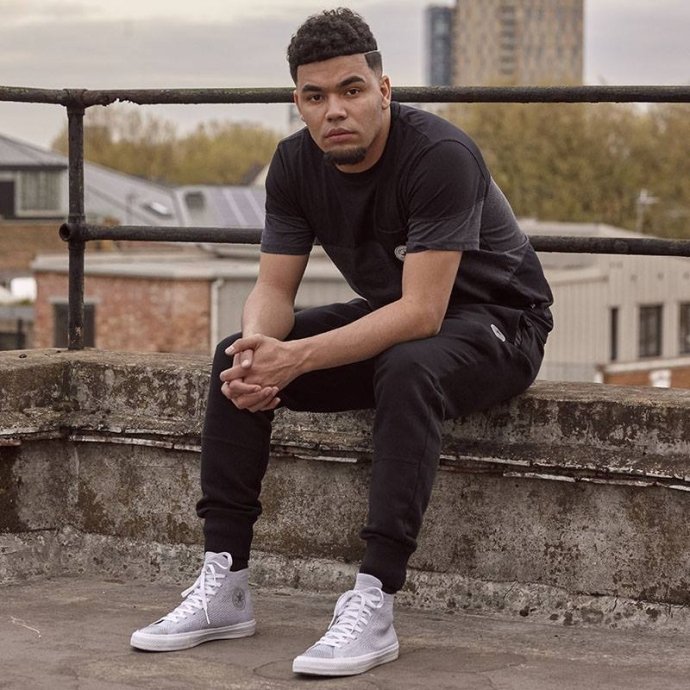 We’re giving you a chance to win two tickets for the Thursday 10th August event where Yungen, Nadia Rose, Abra Cadabra, Belly Squad, Lisa Mercedez and special guest Kojo Funds will perform. All you have to do is enter below.

Don’t sleep on the other dates; there’s so much talent on offer. See the full line up below and grab your tickets from here.