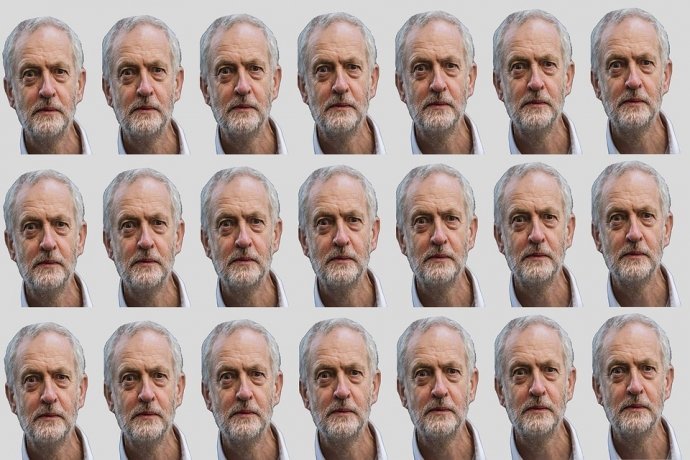 One of the most memorable moments of at this year’s Glastonbury Festival was Jemery Corbyn speaking on the Pyramid Stage in front of thousands of supporters and festival-goers. The speech was seen as inspirational and credited by many for the words he shared with the crowd at Worthy Farm.

Scrolling through any social media feed, you would have seen people at the festival chanting “Oh Jemery Corbyn” to the tune of White Stripes’ famous song, Seven Nation Army. Since then, The Independent reported the band’s 2003 hit spiked by 16,893% in streams on Deezer. The song streamed 168 times more following Glastonbury weekend.

Dom Wallace, Music Editor at Deezer UK and Ireland, says: “Every year the Glastonbury headliners have a major impact on what people choose to listen to in the weeks before and after the event, but we did not expect Jeremy Corbyn’s appearance to have such an influence on streams. It seems Jack White owes Jeremy Corbyn a pint or two!”

Glastonbury Organiser, Emily Eavis spoke to NME and said: “It’s felt like such a long time since you would put a political leader in that place, but it was the right time.” She continued, “There are things we’ve been campaigning about here for such a long time. And the history that the festival has with politics and CND [Campaign for Nuclear Disarmament]. It really felt like the right time. It was quite an overwhelming moment, actually. A lot of people were very moved by it. It was something totally special and a complete one-off.”

There’s usually a chant that circulates the festival seen. Last year’s go to chant was “Glasto’s on fire, we are never going home” to the beat of GALA’s single, Freed From Desire. It seems that most of these chants are formed in the football terraces and adapted for the festival season. Who knows, this could be a new marketing campaign? Get your artist to write a song then watch Stoke City away and force it on to the crowd, and six months later your streams are going crazy because people are chanting it at Glastonbury.

While at this year’s Glastonbury did you see any of these hidden secrets?