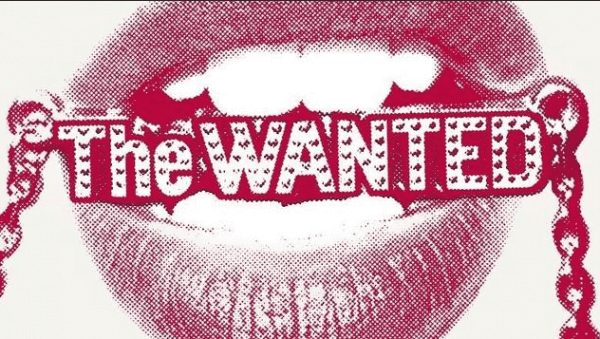 So The Wanted are back again and will be touring to promote their new album ‘Word Of Mouth‘ due to be released on November 4th.

They’re starting off in midland Europe before heading off to the UK and Ireland, and will be playing a total of 14 shows altogether!

Their UK and Ireland schedule meanwhile is as follows:

In this article:The Wanted, Word Of Mouth