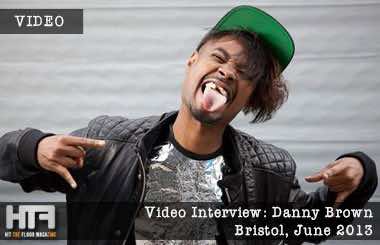 Detroit rapper Danny Brown has been causing A LOT of hype recently. Without ever actually releasing a proper ‘pay for’ album Danny has already had the backing of Spin who named his free 2011 album XXX ‘Hip Hop Album Of The Year’, Metro Times proclaimed him ‘Artist Of The Year’, he won an MTVU Woodie Award for his video ‘Grown Up’ and he recently he ended up on the Kathy Griffin show along side A$AP Rocky and Russell Brand after saying he would fuck her in an interview he did with A$AP for Noisey! Welcome to the world of Danny Brown!

We met up with him at his recent show at The Fleece, Bristol to talk about his upcoming album ‘Old’, his tips on charming the ladies and find out what his line-up would be if he could have a ‘Gathering Of The Bruisers’. All this and more in our exclusive interview.

Check out the interview below and check out more from Danny brown here – https://www.facebook.com/xdannyxbrownx

Advertisement. Scroll to continue reading.
In this article:Danny Brown 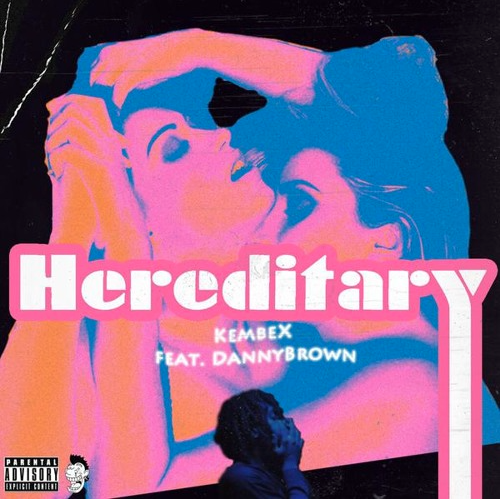 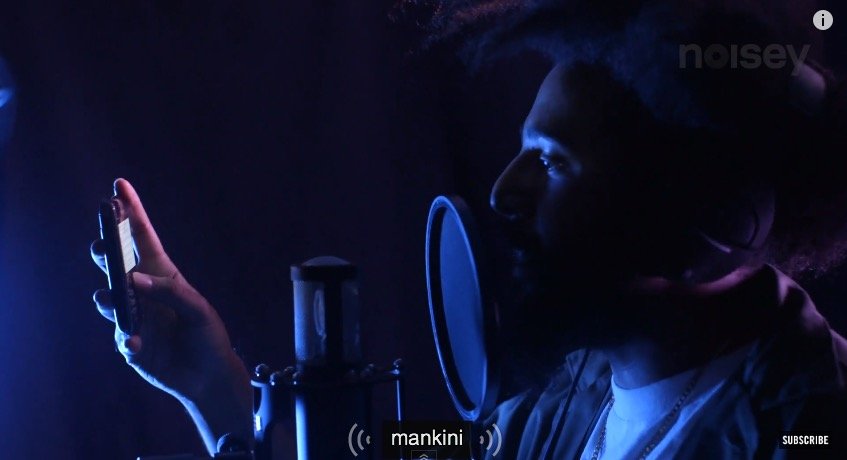 Noisey’s ‘The Rap Monument’ With Subtitles Is Utterly Hilarious!

It will never be the same again! 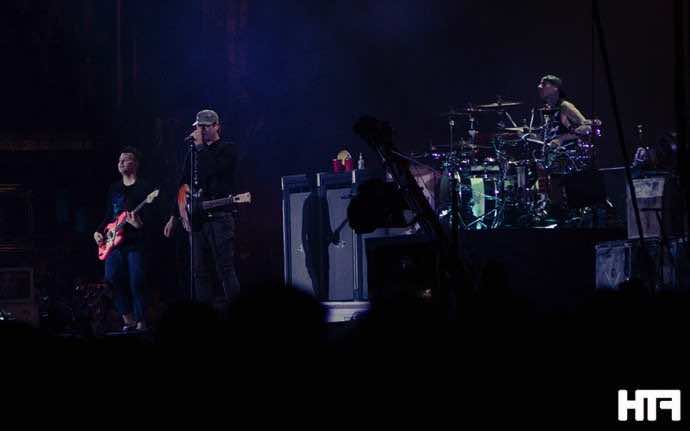 Did the final day of Reading & Leeds festival blow our mind? Find out here! 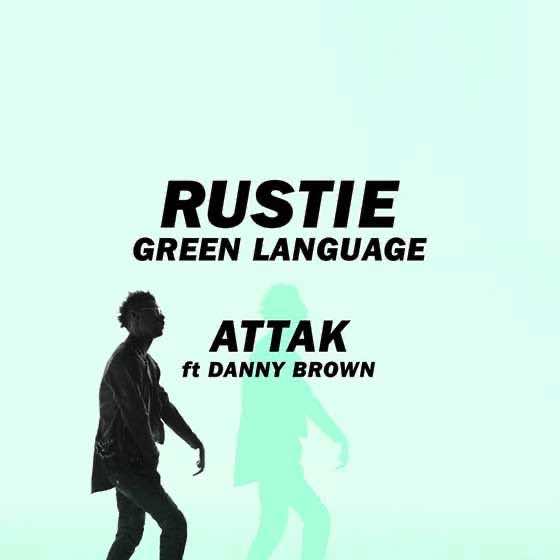 Finally we all get to listen to a new track from Rustie featuring Danny Brown. Listen here